It never ends well for Luis Suarez but the Uruguayan has always specialised in positive starts. Until now.

An inglorious exit from Barcelona is inevitable. For the first time in his career an unpleasant departure will not be mitigated by an upward step.

So far, the 33-year-old has set the agenda for all his moves. Every transfer – Groningen to Ajax, onward to Liverpool and eventually to Barca – has been driven by the player. Options were always in place.

This is different. Ronald Koeman told Suarez in a brutally short phone call that he was surplus to requirements at the Nou Camp. The Dutchman is ruthless. Koeman is also conscious of Barca’s history. When Pep Guardiola took charge of the club 12 years ago he immediately offloaded Ronaldinho and Deco. It was a bold stance that paid off handsomely.

Koeman is marking his territory in similar style, although unlike his predecessor he does not have a messiah in waiting. Guardiola could rely on a young Lionel Messi to vindicate his judgement. The new coach’s decision on Suarez has further alienated the mature Messi. The world’s best player is now ready to end his stay in Catalonia. The treatment of his good friend Suarez feels like a passive-aggressive gesture towards the Argentinian. Barca’s talisman is furious at the latest turn of events.

Suarez cannot be blamed for the team’s incoherence. His six years at the Nou Camp have been incredibly successful, especially considering Barcelona got the forward for a knockdown price. Liverpool had asked Pere Guardiola, the player’s agent, to start a bidding war between Real Madrid and their biggest rivals. The price had risen to more than £100million when Suarez sunk his teeth into Giorgio Chiellini in the World Cup match between Uruguay and Italy. Real subsequently dropped out of the auction and the fee fell by a third.

That was money well spent. Suarez was part of a team that won the Champions League at the end of his first season in La Liga and delivered four titles and the same number of Copa del Reys. The problem is that during this period a creeping complacency was developing at the Nou Camp.

There will be plenty of suitors for Suarez. Even in his 30s, the Uruguayan retains the ability and appetite to make him a desirable prospect. He should be available for free if Barca pay up his contract but his wages of almost £300,000 per week mean that there will be a limited number of teams able to afford his salary. Most potential employers would regard the striker as being on the downside of his career. He lacks mobility and struggles to play a significant role in a pressing game.

A plus point for any potential takers is that Suarez has something to prove. During the 2013-14 campaign, after Liverpool refused to let Arsenal trigger his £40,000,000 release clause by offering an extra pound on top, he was furious with the owners and Brendan Rodgers, the manager. He was not disruptive in the dressing room though and channelled his negative energy into a series of exceptional performances on the pitch that drove the side to an unlikely title challenge. The team fell just short but no one could blame Suarez.

Liverpool merely postponed Suarez’s departure and things turned out for the best for the player. Arsenal’s attempt to lure the striker to the Emirates was legitimate but John W Henry, Anfield’s principal owner, threatened to tie everyone up in court fighting the transfer. That gave Barcelona the chance to step in a year later. For all Suarez’s fury, Liverpool did him a big favour. He had a lucky escape not going to the Emirates for the tail end of the Arsene Wenger era. 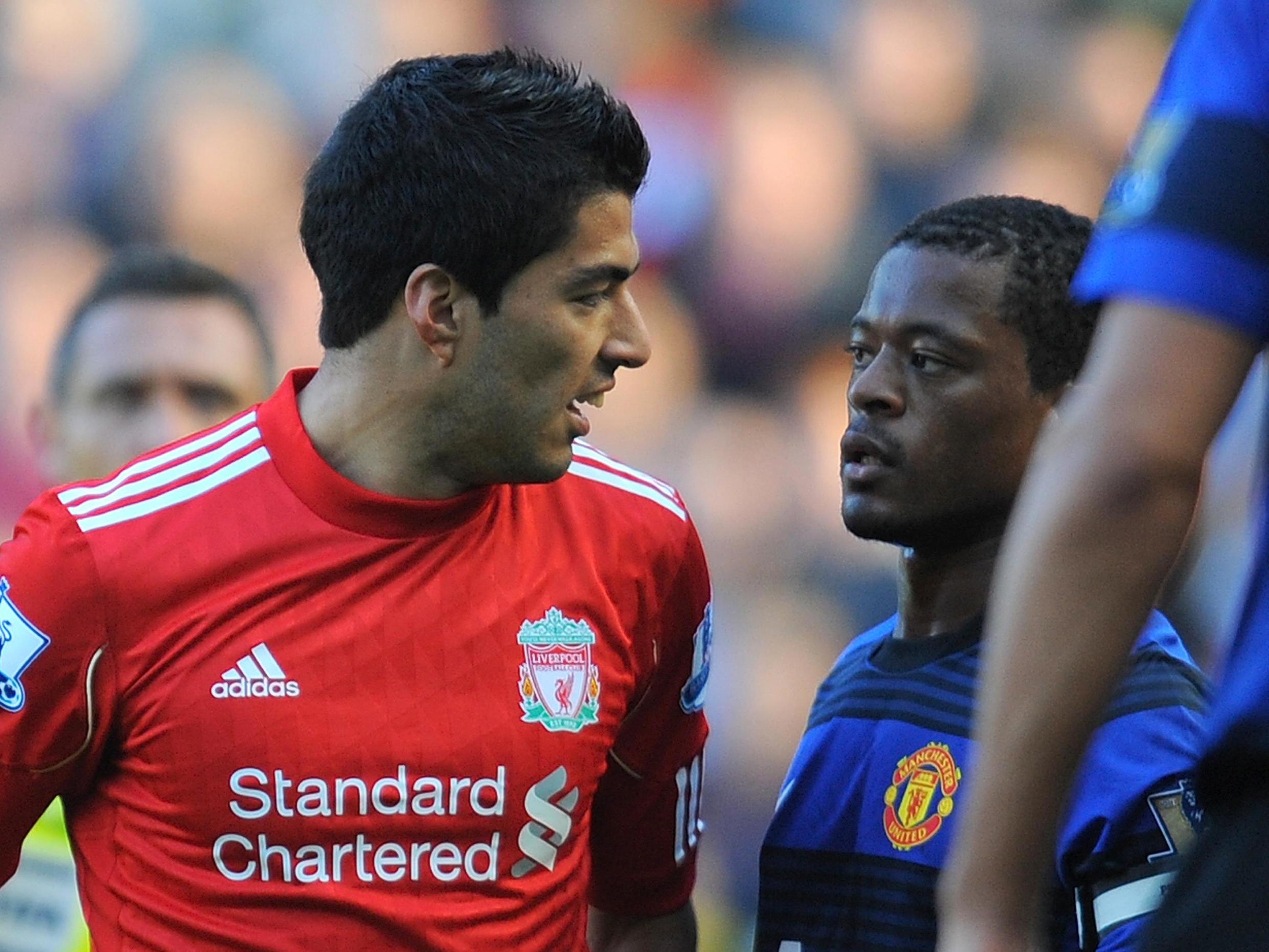 In recent seasons he has largely shed his reputation for indiscipline. He left both Ajax and Liverpool in the wake of biting opponents. The racial abuse of Patrice Evra nine years ago will for ever cloud his reputation but Suarez seems to have calmed down during his time at the Nou Camp. Opponents no longer need tetanus shots before taking the field against the Uruguayan and although he is unrepentant about the Evra incident he appears to have learnt his lesson.

At most clubs he would be an important squad member for next season. Sell-by dates are different in Barcelona, though, and can arrive with shocking haste. The hunt is on for scapegoats at the Nou Camp as Josep Maria Bartomeu, the president, seeks to deflect criticism and Koeman stamps his authority. Arturo Vidal, Ivan Rakitic and Samuel Umtiti are among the “untransferables” who Barca want to offload. There will be other casualties. Gerard Pique, Jordi Alba and Sergio Busquets could all be out of the door.

Suarez is the biggest victim of the cull. There are suggestions that Ajax are keen on bringing him back to Amsterdam. There is interest, too, from Major League Soccer in America.

Controversy has surrounded Suarez’s every move. He has one more big club in him but those in the very top echelon are unlikely to come calling. For the first time he will probably have to take a backward step. For all his faults, Suarez deserves a better finish to his career.

MLS Cup playoffs: Who’s in, who’s out and the matchups if the postseason began today