Manchester City have confirmed the signing of Jack Grealish from Aston Villa.

After signing a six-year deal at the Etihad Grealish said: “I am incredibly happy to have joined Manchester City. City are the best team in the country with a manager considered to be the best in the world – it’s a dream come true to be part of this club.

“Over the past 10 seasons, they have won major trophies consistently. Pep coming here has taken them to the next level and the football this team plays is the most exciting in Europe.

“To play for Pep and learn from him is going to be special and it’s something any top footballer would want.

“The facilities are amazing, and I honestly can’t wait to get started, meet everyone and get playing.”

A star at Villa Park last season, Grealish was instrumental in a much-improved campaign for Dean Smith’s side, at least until an injury late on in 2020/21, with those performances earning him a place in the England squad for Euro 2020. The creative attacker played five times at the tournament, starting once, and providing two assists along the way as the Three Lions reached the final.

He signed a new long-term contract with Villa last season, which tied him to the club through to 2025, but City’s huge bid has convinced the Midlands club to part ways with him and they have already taken steps to replace him with the signings of Emi Buendia from Norwich and, on Wednesday, Leon Bailey from Bayer Leverkusen.

Grealish came through the academy at Villa and, aside from a short loan spell at Notts County as a youngster, has been at the club his entire career until now, playing over 250 times for them. 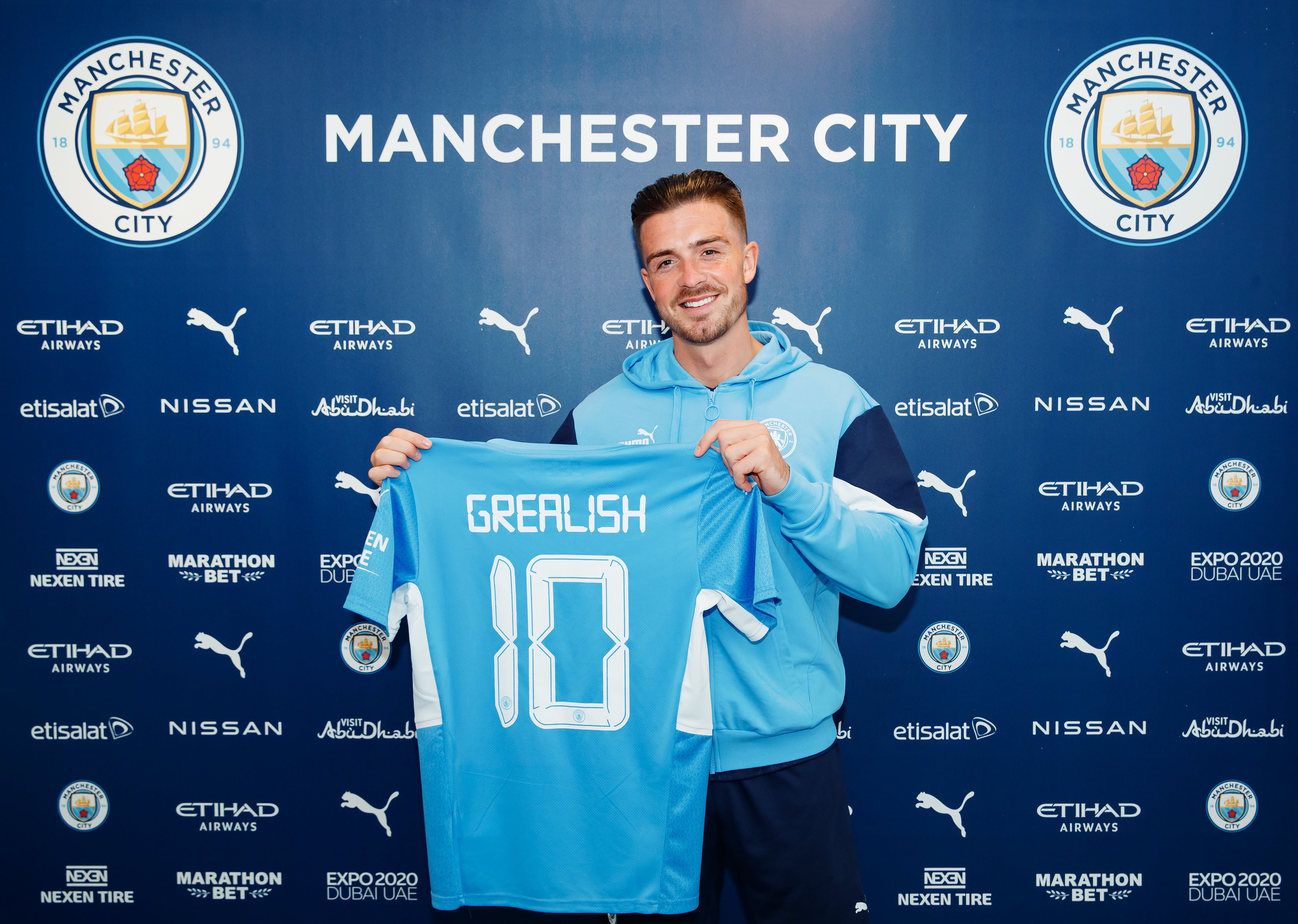 At international level he represented Republic of Ireland up until U21 level, when he switched to England, so far winning 12 senior caps.