Aston Villa captain Jack Grealish is unlikely to add to Jose Mourinho’s problems today with the midfielder set to delay his return from injury until after the international break.

Grealish, left out of Gareth Southgate’s England squad after missing five Villa games with a shin problem, is close to fitness but understood to prefer to wait an extra fortnight so he is 100 per cent ready when his side face Fulham on April 3.

The news will be a comfort to Mourinho who is under huge pressure to win today following Tottenham’s dismal Europa League exit against Dinamo Zagreb on Thursday. 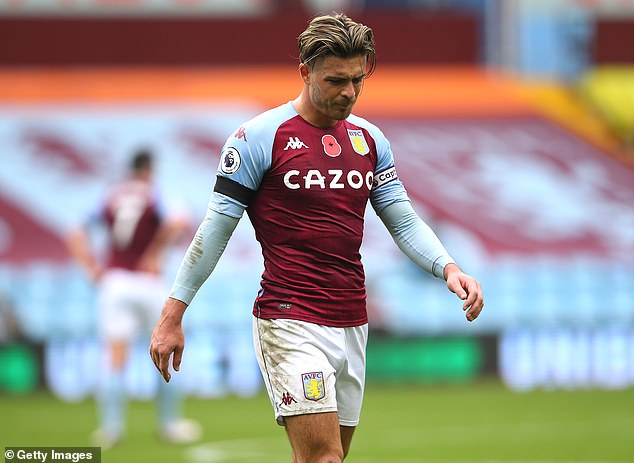 Villa rarely perform as well without their 25-year-old talisman and have scored only twice since he was ruled out – one an own goal.

Manager Dean Smith will want Grealish on the park as quickly as possible but this evening’s game would be a risk if he aggravated the problem.

Grealish is hoping for a strong end to the season so he can make Southgate’s 23-man party for this summer’s European Championship which is due to begin on June 11.

Villa are only four points behind Tottenham, with a game in hand, and a victory over Mourinho’s side would take them to within two points of sixth-placed Liverpool. 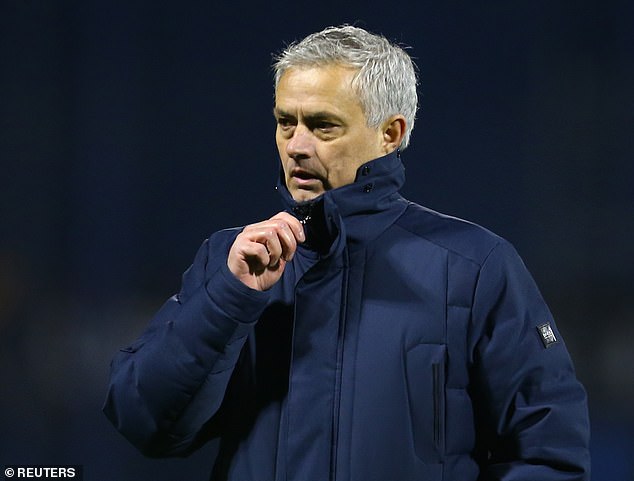 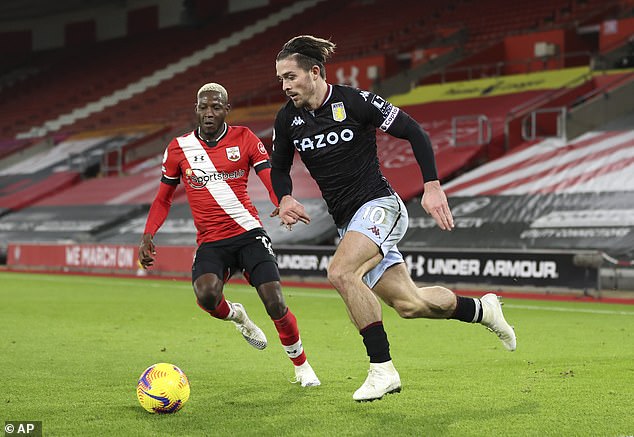