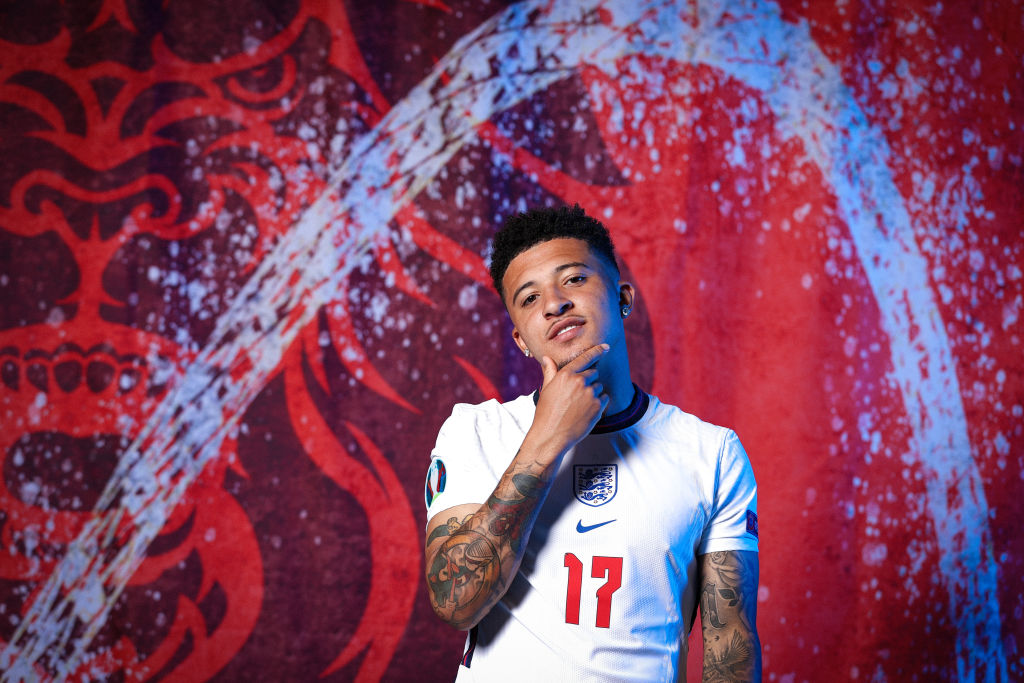 Jadon Sancho will be handed the iconic No. 7 shirt at Manchester United after Borussia Dortmund finally agreed a transfer deal with the Premier League club worth an initial £72.6million.

After a lengthy pursuit – Manchester United began tracking Sancho over 12 months ago – the 21-year-old is finally set to become a Red Devils players after signing a five-year contract at Old Trafford, according to The Athletic.

Sancho will wear the No. 7 jersey at Old Trafford, which was made famous by George Best in the 1960s and has also been worn by the likes of Bryan Robson, Eric Cantona, David Beckham and Cristiano Ronaldo.

Borussia Dortmund told Sancho he would be allowed to move on this summer if a club met his valuation, and they have finally been satisfied with United’s bid after a number of approaches.

Sancho, who is currently part of England’s squad at Euro 2020, will now undertake a medical ahead of his official unveiling as a Manchester United player.