Manchester United are still yet to make a bid for Borussia Dortmund ace Jadon Sancho, but the player wants to move to Old Trafford. That’s according to BILD’s head of football Christian Falk, who told The United Stand that the Red Devils are leading the way to sign the English winger.

Sancho’s future has been a constant talking point throughout the season.

The English wonderkid was first linked with Liverpool ahead of the January transfer window before their interest dropped, and then he was linked with Chelsea.

When they opted against making a move for him in the winter window, United emerged as the leading contender for his signature, and they were helped in part by their financial capabilities compared to other teams.

The Red Devils have reportedly agreed personal terms with the Dortmund ace, with a transfer fee the only stumbling block. 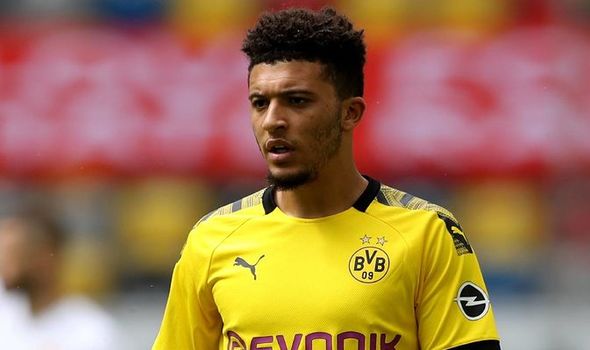 Dortmund have – until recently – stood firm on their £115million valuation, but now apparently want £90m.

United are expected to cough up the cash one way or another, and could try to use add-ons in order to reach an agreement with Dortmund.

And according to Falk, they are still yet to make a move, despite Sancho pushing for the deal to happen.

Speaking to The United Stand, he explained that Dortmund want the deal to happen before August 10th because that’s when they’ll be returning to training.

“I think that is not true [that they’ve made a bid],” Falk said.

“I think there is a lot of talk about Sancho between the clubs but there is no decision yet.

“I think everyone has the feeling it will happen.

“It’s always a problem when the clubs are talking about money. 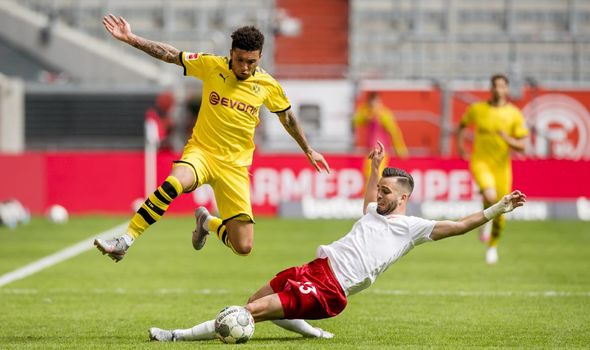 “Dortmund are very, very clear in the money they want. They want €120m. I don’t think they will get it this summer, but still €100m is a lot of money.

“A few things are clear, which is why perhaps people are talking about August.

“Dortmund definitely want a decision [before] August 10th because they are starting the main part of their training season.

“We will see if it happens but I think Sancho is pushing a bit for this deal and Dortmund knows that already. He wants to go to Manchester United.”