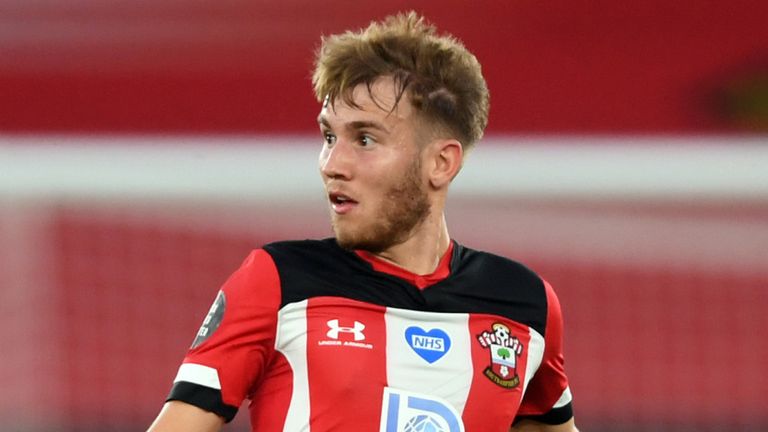 Academy graduate Vokins made his senior breakthrough in the 2019/20 term, featuring three times in all competitions for Ralph Hasenhuttl’s side.

And now the 20-year-old has committed his future to St Mary’s until 2024, following youth product midfielder Will Smallbone in completing fresh four-year deals.

“This is more good news for the future of this team, as these young players are important for our philosophy,” Hasenhuttl said.

“Jake has developed well this season and made some big steps forward.

“He has good qualities, which he has shown in matches and also in his training with us. He is calm on the ball but also brave, and I like this attribute in my players.

“He must keep working hard on his game, and we will be sure to do this with him. There are many areas that he can improve in further, so this is a good opportunity for him to make the most of his potential.” 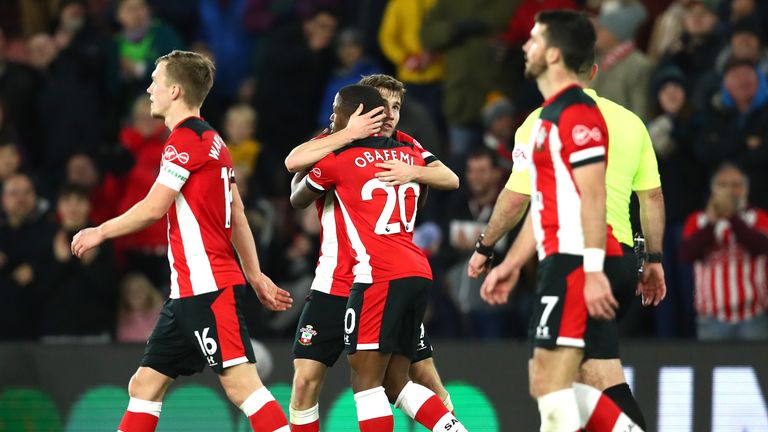 Vokins fired a fine late strike on his full senior debut, when Saints saw off Huddersfield 2-0 in the FA Cup in January.

The England Under-19 cap then made his Premier League debut in the 1-1 draw with Brighton on July 16.