Jamal Musiala switched to play for Germany from England thanks to an intervention from manager Joachim Löw.

While he was born in Germany, the star moved to England when he was seven and made his England U21 debut at the age of 17 last November. Musiala, now 18, scored his first England goal just five days later.

At this point Germany believed they had lost the midfielder to the Three Lions. But a conversation between the teenager and the Die Mannschaft boss, when he moved to Bayern Munich from Chelsea in 2019, seems to have been the key to sway him.

Löw contacted Musiala to talk to him about how his time at Bayern could help him get into Germany’s first team.

Head of football at Croydon secondary school Whitgift, Musiala’s school, Andrew Martin told Sky Sports: “I think that [conversation] was a massive sway. They saw him progressing, whether that be six months, 12 months, two years. Not only did Bayern want him, but one of the most powerful countries in world football had already made it clear where they wanted him in the future. 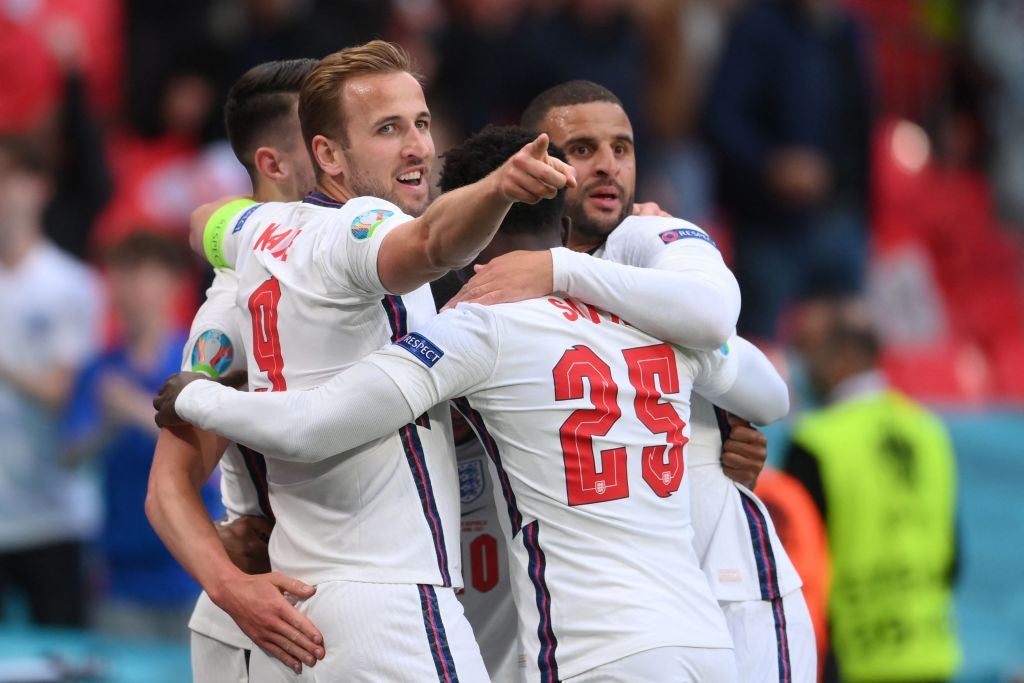 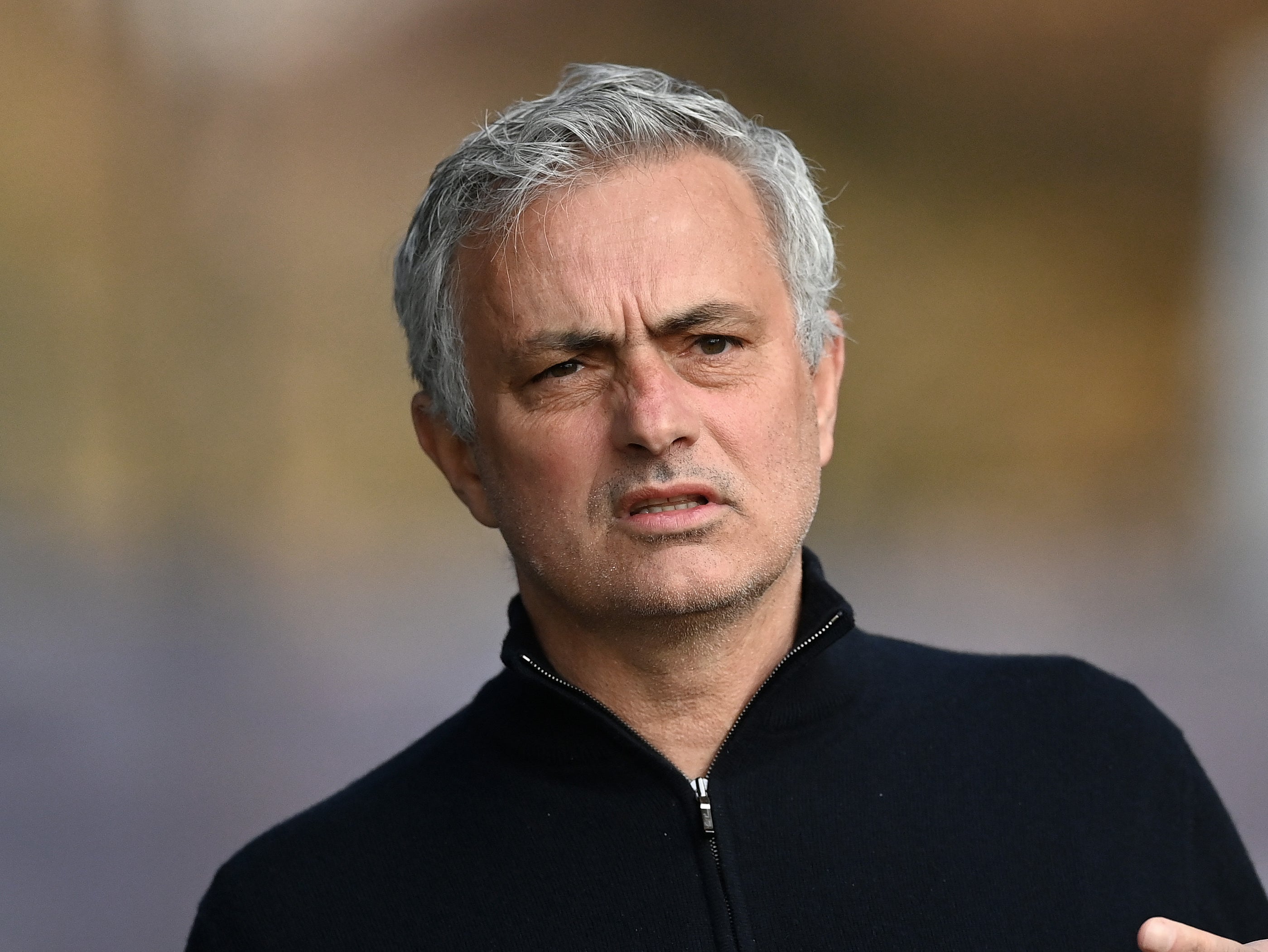 “When Jamal was with us he had offers from England and Germany, I remember speaking to him about the decision when he was U15. At that point, his preference was England.

“Playing on the English academy circuit, he knew the boys even if they were from Manchester City or Arsenal, they were playing against each other regularly and had a respect for each other. He didn’t feel as comfortable or know the players, and staff when he was with Germany.

“Moving to Germany at 16, he’s gone onto the German circuits, had a year playing in the German academy system, now he’s in the first team, so he’s used to playing in that system, in the Bundesliga every week, and unfortunately for England drifted away from the English system due to being a regular in the country.”