Jadon Sancho could turn Manchester United into Premier League title contenders, according to Jamie Carragher. United have been targeting Sancho throughout the summer but talks have hit a snag due to Borussia Dortmund’s staggering £108million asking price.

Carragher, though, hinted that the Red Devils should persevere as the young winger would have the same effect Bruno Fernandes had when he moved to Old Trafford from Sporting Lisbon in January.

Fernandes added some much needed flair in Ole Gunnar Solskjaer’s midfield and played a critical role in the Rd Devils’ ascension to third place in the Premier League table.

Carragher, though, claims Sancho would have an even greater influence as he would help United overthrow Manchester City and Liverpool. 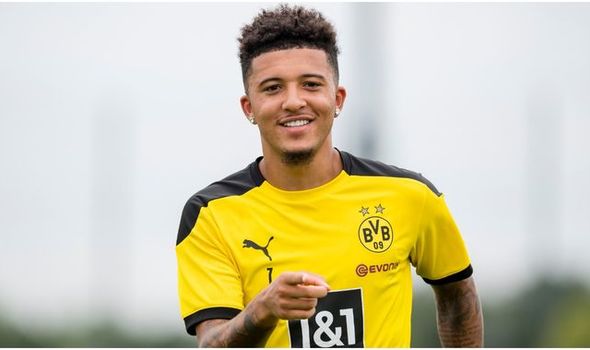 The Liverpool legend wrote in the Sunday Times: “I have always thought that one or two little things can turn it – and, for me, signing Bruno Fernandes in January has completely changed United.

“That is only one signing. He came in and suddenly United were a totally different team. That’s how close it is. 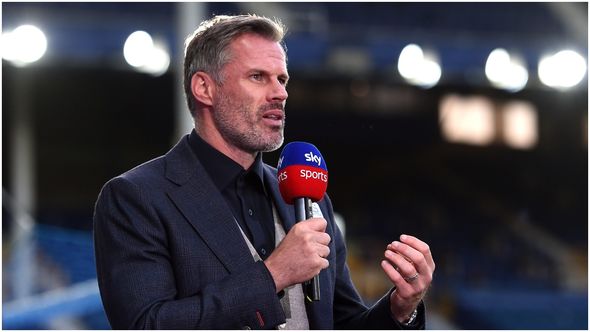 “It could be that Jadon Sancho comes in and then United are challenging for the title. They are not as far away as people think. One or two more signing could make the difference.

“United need someone on that right-hand side. At only 18 years of age Mason Greenwood has come in and done brilliantly, but he will eventually play down the middle, such is his strength as a finisher.

“United also need a centre-back as they can be defensively frail. But the fact that Chelsea have signed the 35-year-old Thiago Silva tells you that there are not many great central defenders out there.”

Sancho has stood out at Dortmund ever since moving to the Signal Iduna Park from City in 2017 with a raft of impressive performances.

The 20-year-old has recorded a total of 34 goals as well as 43 assists in 99 appearances across all competitions for the German outfit.

United manager Ole Gunnar Solskjaer is now set to take a page out of his former boss Sir Alex Ferguson’s book and build a team around young talent.

And Sancho’s incredible performances in the Bundesliga have turned him into the perfect example of a player that could realise Solskjaer’s vision.