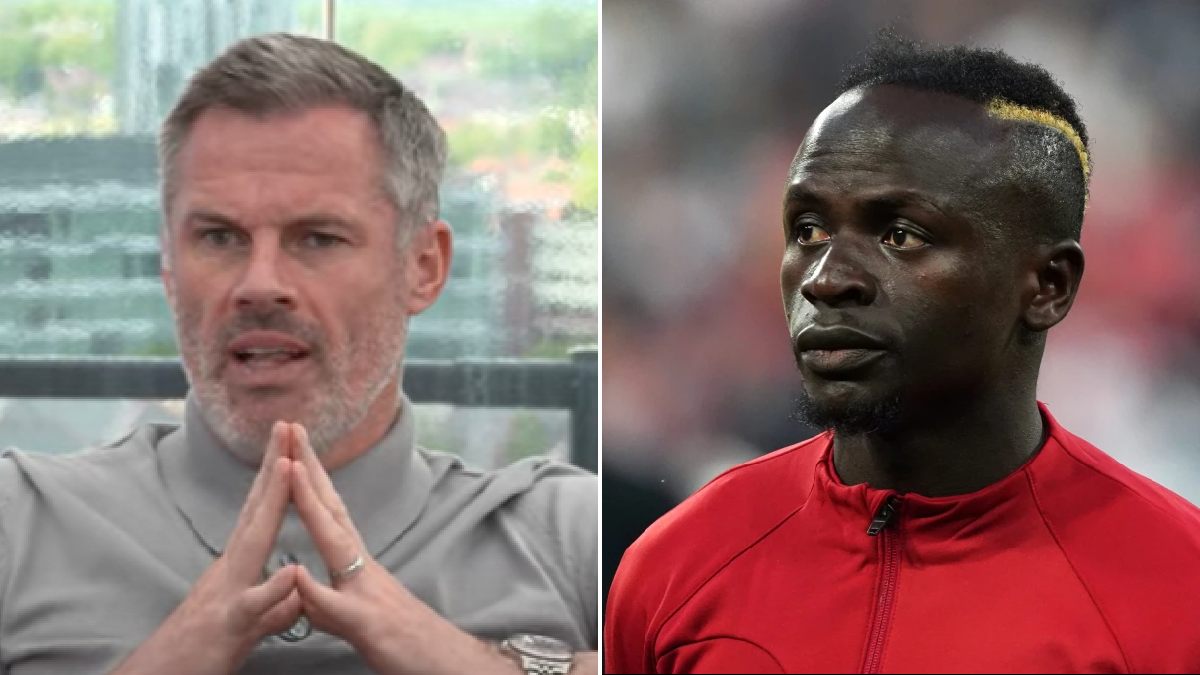 Jamie Carragher has lamented the impending loss of Sadio Mane after Liverpool accepted an offer from Bayern Munich for the Senegal international.

It was Mane’s arrival from Southampton in the summer of 2016 that really helped kickstart Jurgen Klopp’s Anfield revolution and the versatile forward has been a mainstay of Liverpool’s recent success.

After six years with the Merseyside club, the 30-year-old is ready for a fresh challenge and is likely to fill the considerable goalscoring boots of Robert Lewandowski, who appears destined to join Barcelona this summer.

Mane has often had to play second fiddle to his Liverpool partner in crime Mohamed Salah, who was recently crowned PFA Player of the Year, but Carragher has a special place reserved for Mane in his heart and is devastated to see the player leave.

Liverpool have already looked to compensate for Mane’s departure by signing Darwin Nunez from Benfica for what could eventually represents a club-record fee.

With January recruit Luis Diaz having made an instant impact following his arrival from Porto, as well as the likes of Digo Jota and Roberto Firmino to call upon, Klopp still boasts a considerable wealth of options from which to choose.

Assessing Liverpool’s best front three, Carragher said earlier this week: ‘Liverpool do need to refresh the frontline because of the age of that front three who have been absolutely fantastic for the last four or five years with Liverpool.

‘It is sad to see it broken up in some ways but it had to come to an end sooner or later.

‘With Sadio Mane looking like he’s going to move on, Liverpool had to do something and he’s the one they’ve identified.

‘I think the start of next season Liverpool’s front three will be Salah, Nunez and Diaz on the left.’

Richarlison ‘wants to do well’ for Everton, says Rafael Benitez