Home » Soccer » Jamie Carragher: Why I won't go to town on Frank Lampard

Jamie Carragher admits he would be tougher with his criticism if another manager was responsible for Chelsea’s dip, but refused to add to the mounting pressure on Frank Lampard, instead highlighting a potential lack of experience at the top level.

Chelsea’s fifth Premier League defeat of the season was confirmed inside 45 minutes of Sunday’s clash with Manchester City as a three-goal lead at the break laid the foundation for a comprehensive 3-1 away victory at Stamford Bridge.

A run of just one victory in six league outings has left Chelsea seven points off leaders Liverpool having played a game more, and seen Lampard’s position come under intense scrutiny after registering the lowest points-per-game average of any manager of the Roman Abramovich era.

Jamie Carragher labelled Chelsea “mentally fragile” following the manner of their defeat to City, and the Sky Sports pundits insisted Lampard should be compared to those who came before him. Is it fair comparing Frank to predecessors?

“Of course it is fair, he’s the Chelsea manager,” Carragher told Monday Night Football. “Nobody knows Chelsea Football Club, and how ruthless they are with managers, more than Frank Lampard.

“The other managers that came in with CVs, years of experience, having won the big trophies – Jose Mourinho, Guus Hiddink, Carlo Ancelotti, all great managers – I would be more critical of them.”

Is Lampard part of a generation lacking experience?

With Lampard among a new generation of managers to have secured a high-profile position early in their careers, Carragher questioned whether managers were landing the top jobs before they had earned enough experience to cope with the position.

“I think of players of my generation, I think of myself… I watch Jurgen Klopp on the sideline, fist-pumping The Kop when Liverpool have won, and I want to be him, it looks amazing,” he added.

“What I’d say about players of my generation, and why I do punditry, is that I want to be Jurgen Klopp managing Liverpool, but I don’t want to go to Mainz for seven years and work my way up. That’s what I’m talking about with Frank. I actually admire the job he did last year, and [after the Manchester City defeat] I admired his interview.

“Gary Neville went to Valencia, big job, how could he say no? Thierry Henry went to Monaco. How could Frank say no to Chelsea? But they don’t have that experience to fall back on, they haven’t learned the ups and downs of management and coaching.

“Steven Gerrard has gone to Rangers and is doing really well and it looks like they might win the title this season. But would I want Steven Gerrard to be Liverpool manager without more experience? Possibly not.

“I just think when you get those really big jobs and you haven’t got that experience, you’ve got nothing to fall back on when times are tough, as they will be now over the next few weeks for Frank.

“Even the confidence and belief in how you think your team should play [will be questioned]. People have ideas when they go into coaching or managing how their team should play, but they don’t know until they’ve done it and got confidence that it works.

“That’s why I won’t go to town on Frank Lampard right now. It’s not that he doesn’t know football, it’s just that they haven’t got the experience to fall back on.

“I’d love Frank Lampard at Chelsea, Steven Gerrard at Liverpool, Thierry Henry in those jobs in 10 years’ time so they can actually show, with that experience they have built up, they have that confidence and are ready.”

Ince: I couldn’t say no, but it was too early 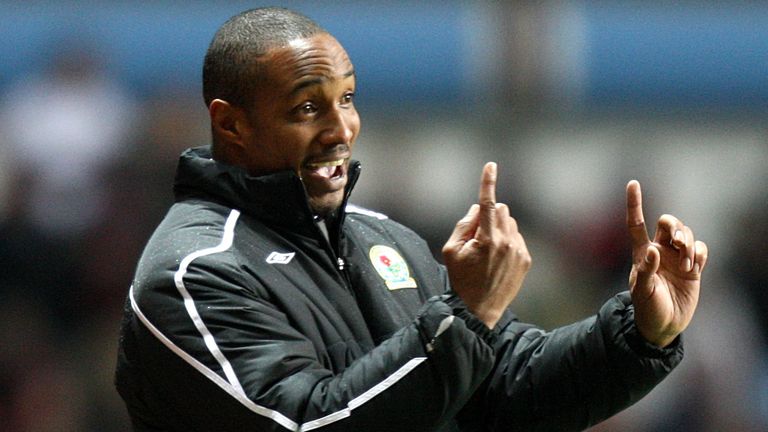 Monday Night Football guest Paul Ince reflected on his transition into management that saw him start out with spells at Macclesfield Town and MK Dons before being earning his first Premier League appointment when Blackburn Rovers came calling in 2008.

It was Ince’s third managerial appointment, but he would only last six months at Ewood Park before being relieved of his duties. He admits the position was one he could not turn down, despite it coming too soon in his career.

“I was thinking about management when I was 31, that was always going to be my next step. I knew there was going to be a process of how I would do it, and I ended up going into League Two and bottom club Macclesfield,” he said.

“It was not a job I would have probably envisaged seeing myself having after the career I had. That’s why Frank Lampard and Steven Gerrard are lucky people, getting propelled into these bigger clubs.

“But I was happy to do that, learn from the bottom and work my way up. If I was offered one of those jobs, I couldn’t have said no.

“I got the Blackburn job, lasted six months, we weren’t in the bottom three. It was still too soon for me to take the job, but I couldn’t turn it down. My rise in management was so quick from League Two, League One and then straight to the Premier League that it was too early for me.

“The game had changed, the players had changed and weren’t the same as in my generation, but I couldn’t turn the job down.”

Ince: Frank needs someone to lean on 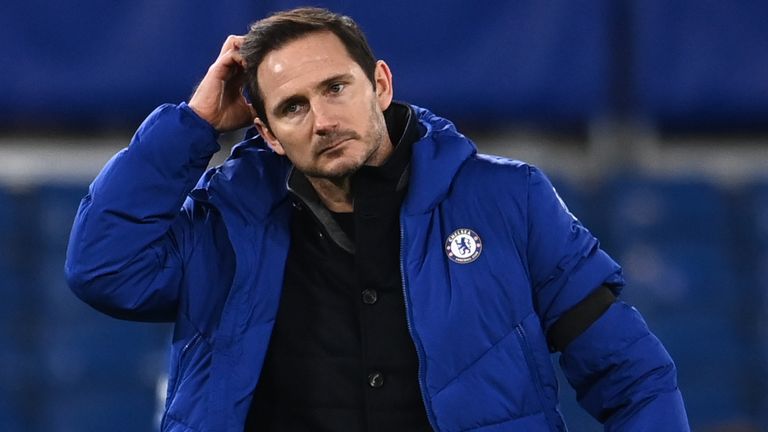 Ince has questioned whether Lampard has the older heads with experience in his coaching set-up to confide in when the going gets tough.

“Steven Gerrard has done well as he’s taken Gary McAllister with him, but when things go wrong for Frank, who does he talk to?” he added.

“We know Jody Morris is a very good coach, but who is that senior person he can turn to and ask what to do in certain situations? I wouldn’t know what Frank would have said at half-time against Manchester City. What do you say?

“There is no getting away from it, if you spend that kind of money on players – whether you’re Lampard or Ancelotti – you’re going to be under pressure. But that is where you need someone who has played and managed among the higher echelons to lean on.”

Allardyce believes Liverpool could be best ever side in Premier League