‘You have to get on with it’: Jens Lehmann says players ‘have to cope’ with coronavirus and insists that for people ‘with a strong immune system, it is not a big concern’ after recovering from the illness himself

Jens Lehmann has dismissed coronavirus as ‘not a big concern’ for footballers ahead of the return of the Bundesliga this weekend.

The German top flight will become the first major European league to return on Saturday with the Premier League hoping to return next month and France’s Ligue 1 already cancelling their season.

And the former Arsenal goalkeeper insists that players will just have to get on with it, with the Bundesliga carrying on despite three positive tests at Cologne and Dynamo Dresden being forced to postpone their game after going into quarantine. 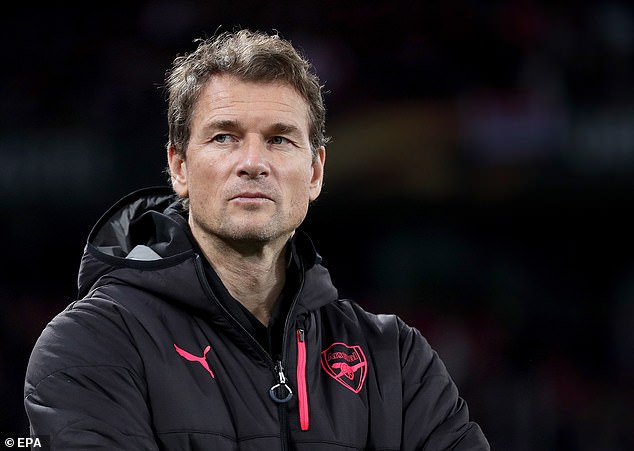 ‘In the end, you have to live with it, because the only thing that this lockdown is based on is the hope that eventually we are going to find a vaccine or some medicine which cures it. But there’s only hope,’ Lehmann told beIN Sports.

‘So far we don’t have anything. Because of that, you cannot shut down everything. So you have to get on with it.’

The former German international has recovered from coronavirus himself and claims catching the virus should not be a major concern for players.

‘As long as the symptoms are not that bad, I think players have to cope with it,’ Lehmann added. 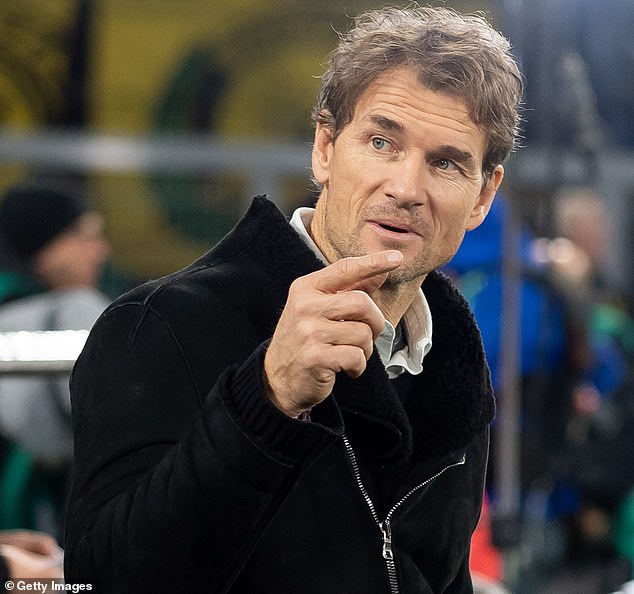 The former German international suffered from coronavirus but has since recovered 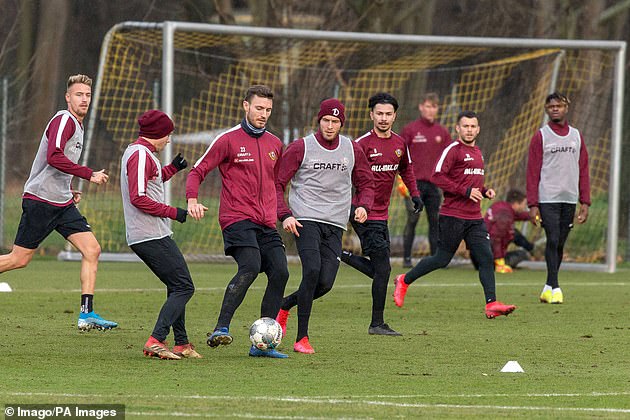 ‘We have plenty of players who were actually infected, and most of them did not even show any symptoms.

‘So I think for young, healthy, people with a strong immune system it’s not such a big concern.’

The Bundesliga gets underway on Saturday with Schalke facing Borussia Dortmund in the first game since the season was suspended over two months ago.