Former Manchester United attacking midfielder Jesse Lingard could snub interest from the Premier League and elsewhere in Europe for a sensational switch to the MLS this summer. Lingard has yet to decide on his future as he ponders the best destination for minutes ahead of the winter World Cup.

The 29-year-old, who can also play as a winger, left United as a free agent on July 1 after his contract expired. He was widely tipped to leave Old Trafford last summer but opted to stay and fight for his place in Ole Gunnar Solskjaer’s squad.

However, he made just two Premier League starts all season and lost his place in Gareth Southgate’s England plans. Now he’s searching for a permanent move in an attempt to boost his faint hopes of a place on the plane to Qatar and could be considering a rogue option.

According to ESPN, Lingard is set to travel to the United States for talks over a potential switch to Major League Soccer this summer. MLS clubs have registered an interest in his signature, and it seems he’s willing to listen to pitches ahead of deciding where his future lies. 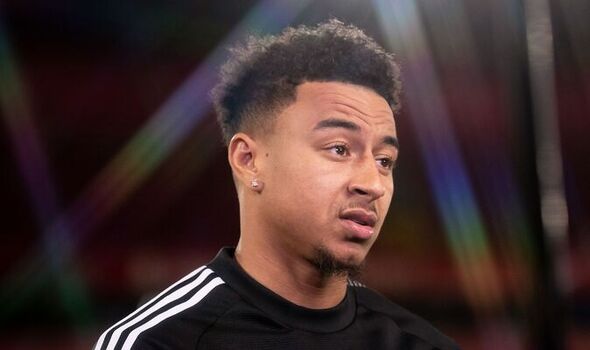 The report states that two MLS suitors are in the race to sign him and are ready to lay ‘ground-breaking deals’ on the table for him and his representatives to consider. They join Everton and West Ham United in pursuit, with the two Premier League outfits already holding talks over a free transfer.

Tottenham Hotspur are also understood to be interested in Lingard’s services as Antonio Conte eyes a new playmaker for his first full season as head coach. Serie A champions AC Milan and La Liga giants Barcelona were in contact earlier this summer, but their interest may have faded in recent weeks. 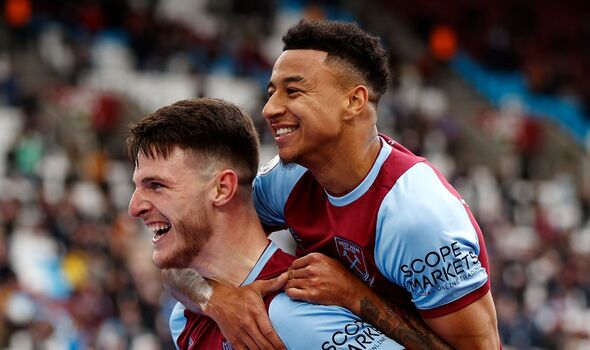 The crucial factor behind Lingard’s decision will be whatever move gives him the best chance of reclaiming Southgate’s attention, as unlikely as a late inclusion would be. And while he would be guaranteed game time in the MLS, it would be quite the shock move, given it’s unlikely to tempt the England manager to pick him over those operating in Europe’s top leagues.

The MLS has become a welcoming home for players to spend the twilight years of their career earning a hefty paycheck and living a lavish lifestyle in an exciting competition with passionate fans. This summer, the United States has already welcomed iconic pair Giorgio Chiellini and Gareth Bale – both joining LAFC. Could Lingard be the next high-profile arrival?