BT Sport posted a behind-the-scenes clip of the duo preparing ahead of the first round of Champions League fixtures on the channel on Tuesday evening. Cole, rehearsing a line about Chelsea, caught a glimpse of his thick-rimmed specs in the camera, and with a wry smile on his face, said: "Look at the bins on me, look."

Crouch, sitting alongside Cole, then chimed in and said: "You look really studious." Cole hit back with a joke about himself, saying: "I look like Heston Blumenthal, don't I?"

That really tickled former Liverpool man Crouch, who couldn't help but burst out laughing as BT Sport host Seema Jaswal said: "You know what? I love these new glasses."

Crouch, more than enjoying himself at this stage, continued: "Like a young Heston." Cole then came back in and added: "Na, I ain't wearing these on air after I've seen them on there, no chance.

Are you a fan of Joe Cole's glasses? Let us know in the comments section below. "No chance, absolutely no chance," Cole continued, to howls from Crouch and the BT Sport production staff. 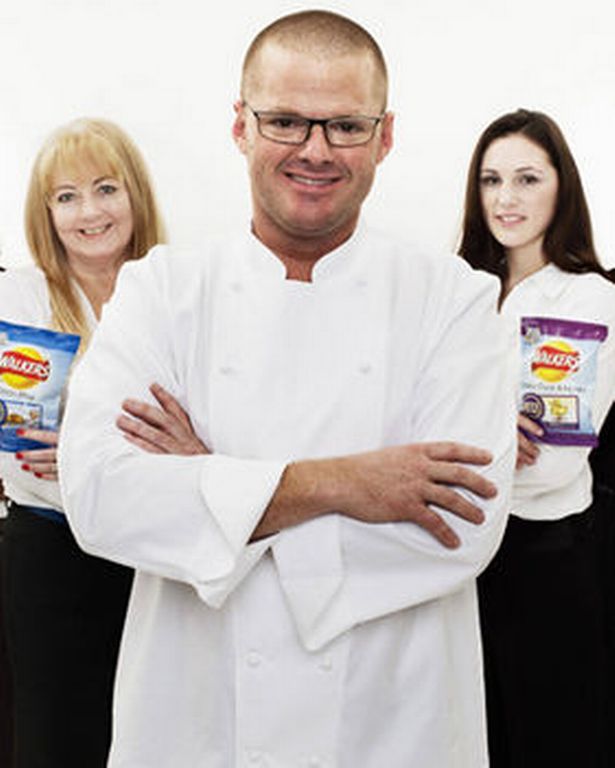 "Harry Hill, it's Harry Hill," Crouch then added as he and Cole sat in their chairs creasing themselves. "As well with the collar," former England star Cole continued, highlighting the iconic large white collar that is one of Hill's trademarks.

Their exchange went down a storm on social media, with one person writing: "F****** Harry Hill." Someone else said: "Peter Crouch is that guy you just want to be your mate!"

Another user added: "Crouchy and Joe Cole are ledge together." While a fourth person remarked: "@petercrouch you hit nail on the head with that shout son."