‘He was just the perfect captain’: Joe Cole names ‘leader’ and Chelsea legend John Terry as the best skipper in Premier League history

Terry spent 19 trophy-laden years at Chelsea and is the club’s most successful skipper, having won every major honour during his time at Stamford Bridge before leaving for Aston Villa in 2017.

Cole played alongside Terry at Chelsea for seven years between 2003 and 2010 and hailed his former team-mates’ ability to lead. 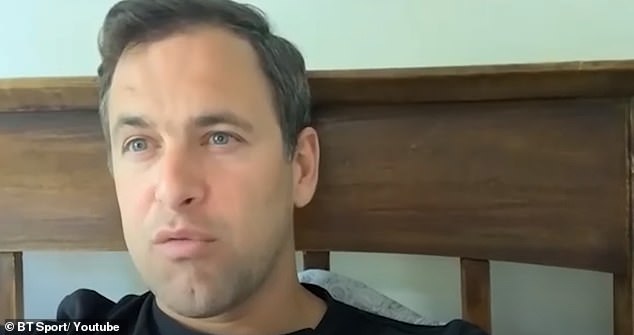 The former England star had played under some brilliant captains in his career, including Steven Gerrard at Liverpool, but named John Terry as the best.

When speaking to BT Sport, he said: ‘John Terry was the best captain. His attention to detail on and off the pitch, he led from the front and demanded standards.

‘He was just a perfect captain to have at a club.’

The Premier League has seen some inspirational skippers through the years but Cole believes Terry, who had also captained England during his illustrious career, is the greatest in top-flight history.

He added: ‘I would say he is the best Premier League captain ever, I think there’s an argument for a few others, but JT is certainly up there.’ 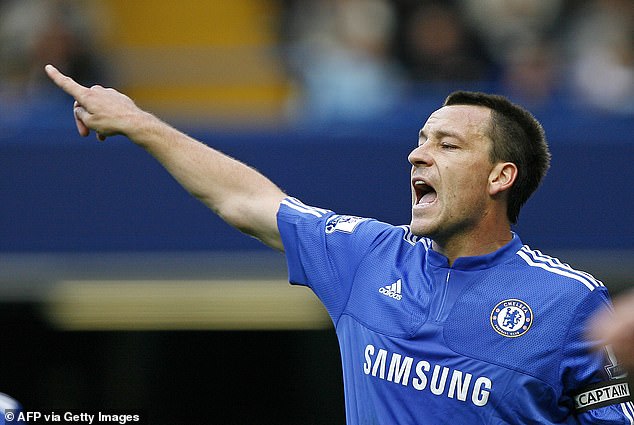 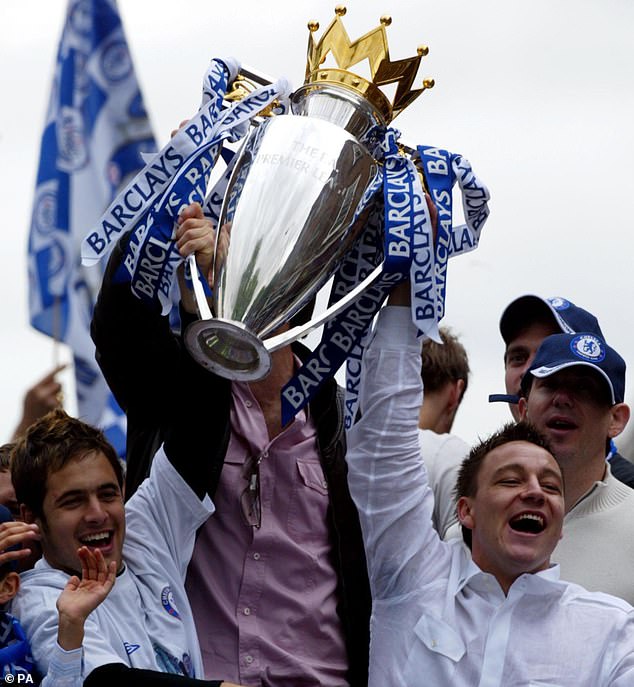