John Terry pays tribute to Gianluca Vialli after his former Chelsea boss stepped down from Italy’s coaching staff to focus on his second battle with cancer, as he sends a message of support to ‘the man that gave me my debut and believed in me’

John Terry has sent a message of support to Gianluca Vialli after the former Chelsea player and manager left Italy’s coaching staff to focus on his second battle with cancer.

Vialli, 58, was first diagnosed with pancreatic cancer back in 2017, before revealing he had successfully overcome the disease in November of the following year and then receiving the all-clear 18 months later.

The ex-Italy striker was able to help his country triumph at Euro 2020 as a member of Roberto Mancini’s coaching staff, but in December of last year he was told the cancer had returned. 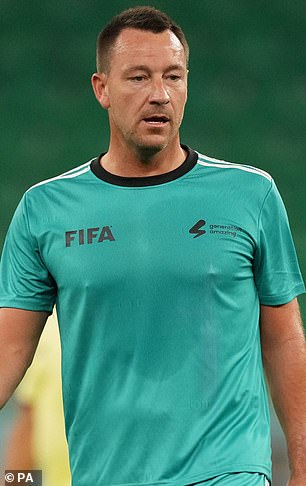 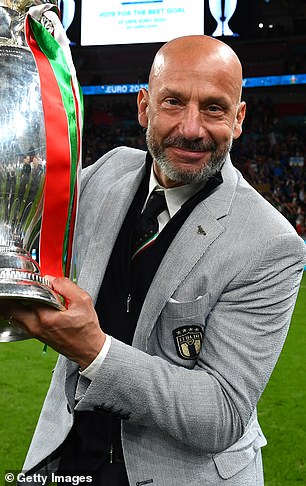 As a result, he has made the decision to step down from his role with the national team with immediate effect in order to give himself the best chance of recovering for a second time.

Tributes have poured in for Vialli since announcing his departure this week, and Terry has become the latest high-profile figure to pay tribute to him.

The former Chelsea captain, who was given his debut for the club by Vialli, posted a photo of his old gaffer on Twitter and wrote: ‘Sending my Love and Best Wishes to Gianluca Vialli.

‘The man that gave me my debut and believed in me.’ 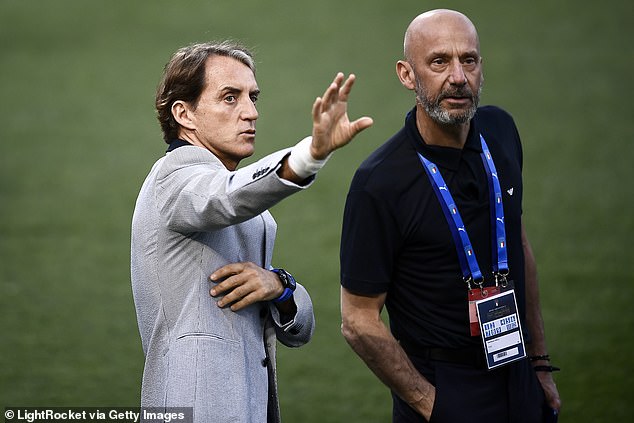 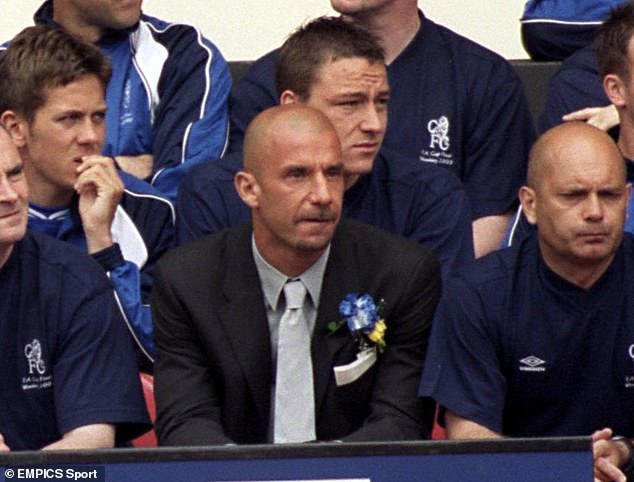 Terry made his breakthrough from Chelsea’s academy during Vialli’s initial stint as player-manager at Chelsea in 1998.

That came after he had scored 40 goals in 88 appearances for the West London club, and before a one-year spell solely as manager after hanging up his boots.

Speaking about his decision to step away from his role with Italy, Vialli said this week: ‘At the end of a long and difficult “negotiation” with my wonderful team of oncologists I have decided to suspend, I hope temporarily, my present and future professional commitments. 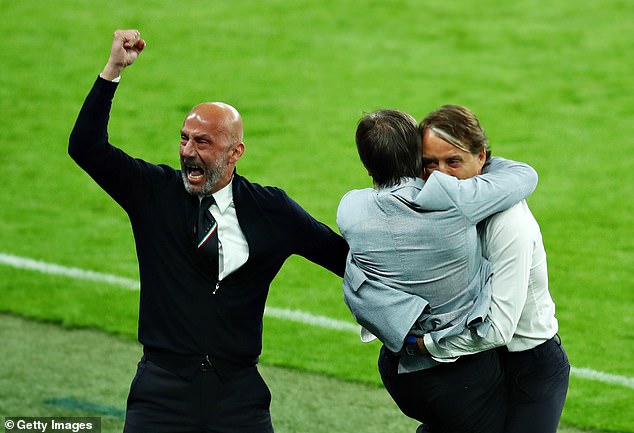 ‘The goal is to use all the psycho-physical energies to help my body overcome this phase of the disease, so that I will be able as soon as possible to face new adventures and share them with all of you.’

Gabriele Gravina, president of the Italian Football Federation (FIGC) added: ‘Gianluca is an absolute protagonist of the Italian national team and will be in the future.

‘Thanks to his extraordinary strength of spirit, the Azzurri and the affection of the whole federal family, I am convinced he will be back soon.

‘He can count on each of us, because we are a team, on and off the pitch.’