Jordan Pickford has said being pushed by Aaron Ramsdale and Nick Pope for the England No 1 spot helped contribute to his end-of-season exploits with Everton.

Gareth Southgate has always kept faith with Pickford despite pressure on his position and the goalkeeper responded with world-class saves to keep the Toffees in the Premier League.

He still needs to keep standards high to remain first choice for Qatar and admitted: ‘There are always people trying to chase you and get that spot off you so it’s about keeping pushing boundaries. 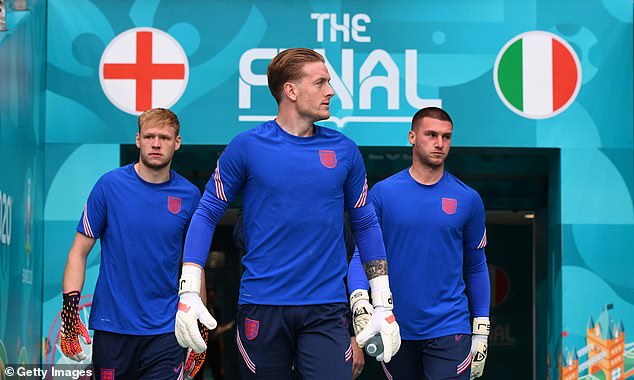 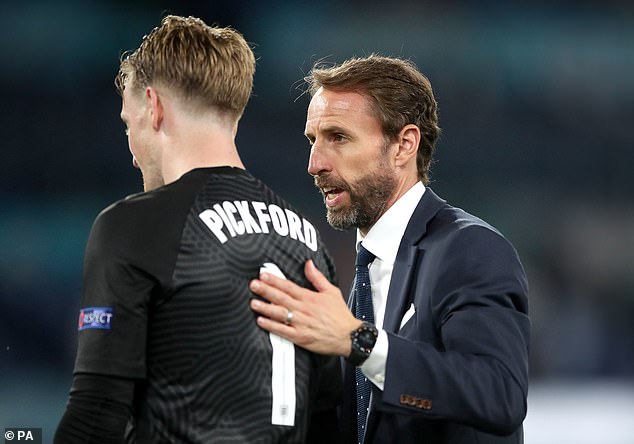 ‘I think it’s better for me when Rammers is pushing because that’s pushing me to go even further to get even better.

‘I appreciate the manager’s loyalty. I’ve known him since the Under 21s and I was there when he got the job with the seniors so yes he’s stuck by me.’ 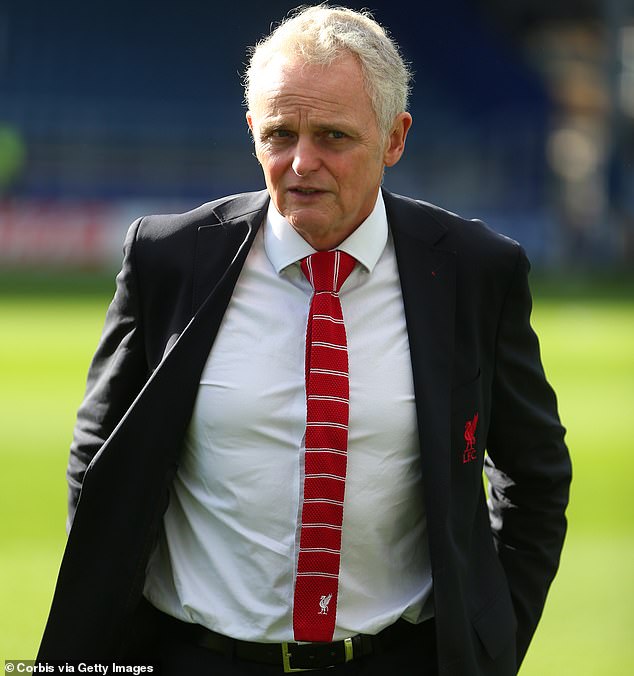 Pickford has spoken openly about using psychiatrist Steve Peters to help him cope with pressure and he has reached a World Cup semi-final and Euro 2020 final as a result.

‘It was a really big help. The psychiatrist part definitely worked for me,’ he added.

England will play four Nations League games in 10 days in June, beginning away to Hungary on Saturday.