Tottenham could have seen three players leave on deadline day only for Jose Mourinho to step in to block one of the deals from happening, according to reports. The Spurs boss had made it clear in the final week of the transfer window that he didn’t expect any business to be done by the club.

Incomings were extremely unlikely, but there were still questions over some of the players struggling for game time in north London.

Gedson Fernandes was one man who did seal a move away having failed to impress during his 12 months on loan at Tottenham.

He had six months left on his loan agreement with Spurs, where there was an option to buy him for £42.76 million.

But the midfielder was not included in this year’s Premier League squad and it was agreed with Benfica for Fernandes to terminate his loan and head to Galatasaray. 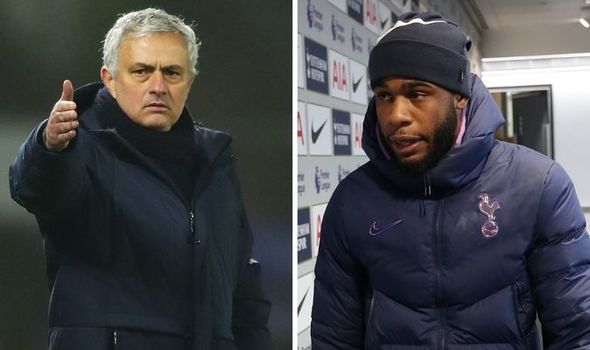 The move went through on deadline day, but he wasn’t the only player who was in talks of a move away from the club.

Japhet Tanganga has had a number of injury issues this season which has restricted his playing time, but he’s still yet to make a Premier League appearance.

Mourinho has five centre-backs at the club and it was thought that Tanganga would be moved out on loan to find regular football elsewhere.

And according to The Athletic, four Premier League clubs were pursuing a deal with Tottenham to sign the 21-year-old.

Southampton, West Bromwich Albion and Celtic all reportedly made their interest clear.

But it is claimed that Mourinho stepped in to block Tanganga’s exit from the club as he wanted to keep him at Tottenham.

There was no such interceptions from Mourinho in regards to Paulo Gazzaniga though, who sealed a loan switch to La Liga side Elche.

The 29-year-old stepped in on a number of occasions last season due to injuries to Hugo Lloris. 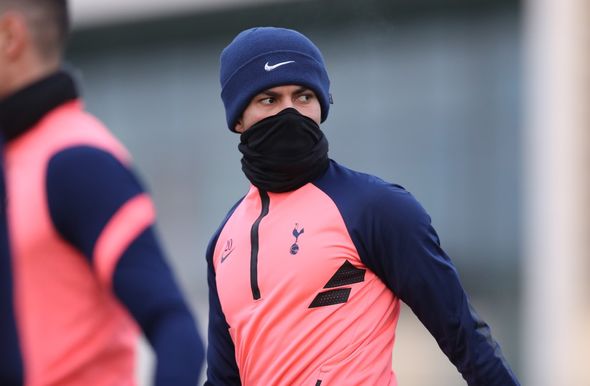 But Gazzaniga had fallen down the pecking order this season and was left out of the club’s Europa League squad.

Dele Alli’s future was also a hot debate throughout the January transfer window having fallen out of favour under Mourinho.

The England international has only played eight minutes of Premier League football since his substitute appearance in the 6-1 win over Manchester United back in October.

Paris Saint-Germain were said to be keen on a loan deal, with Mauricio Pochettino eager to reunite with the midfielder, but Daniel Levy wasn’t prepared to let him leave without a replacement coming in.