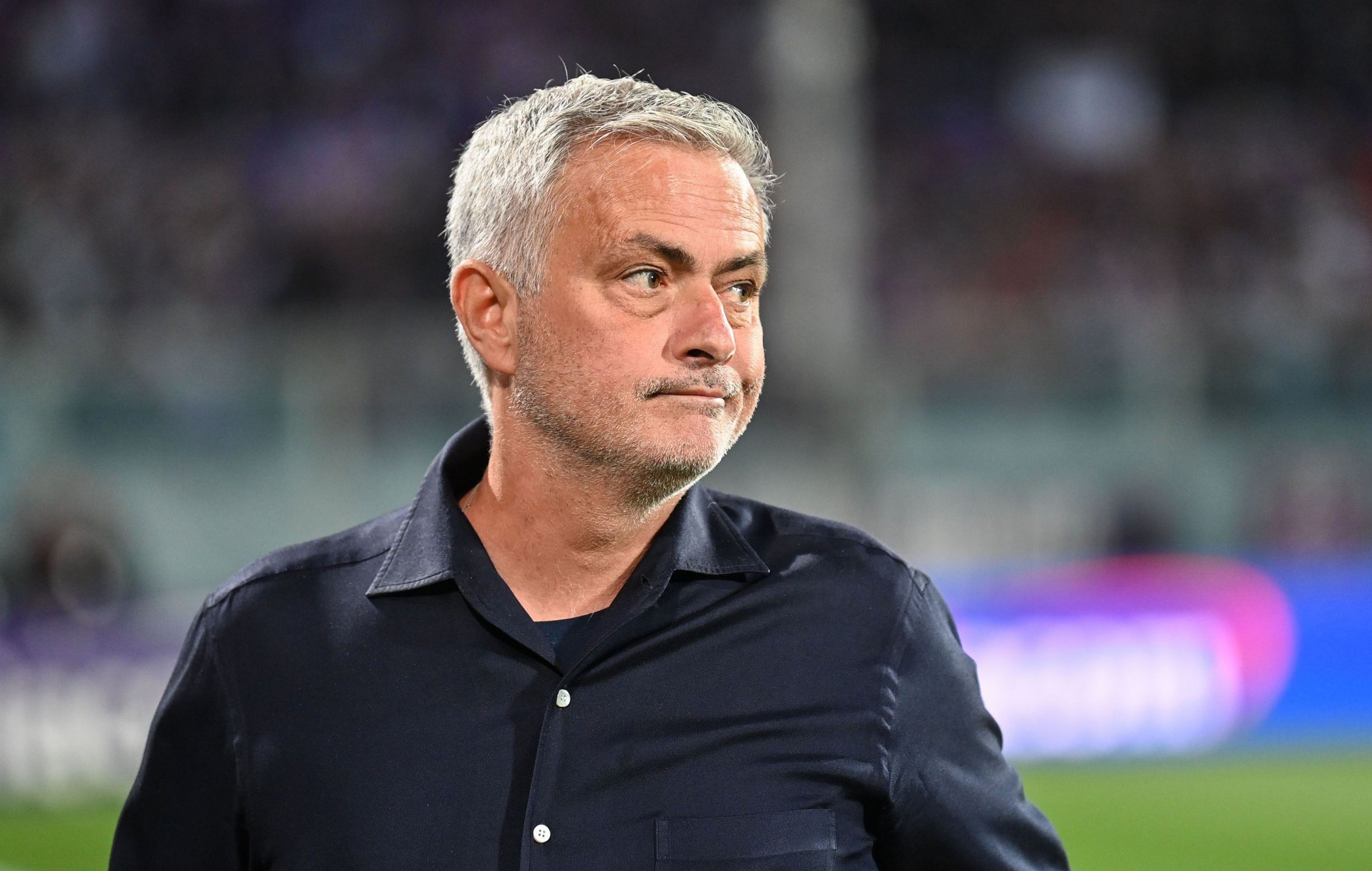 Jose Mourinho believes Chelsea have lost a level of ‘excellence and stability’ since Roman Abramovich put the club up for sale.

A consortium led by American businessman Todd Boehly is now on the verge of completing a £4.25 billion takeover, while the deal is aiming to be completed before the end of the season.

Since Abramovich announced his decision to sell Chelsea in March, the team’s form has dipped in the Premier League to an extent where they are now just a point ahead of fourth-placed Arsenal.

Thomas Tuchel has guided Chelsea to the FA Cup final where they will face Liverpool, but his side were dumped out of the Champions League by Real Madrid in the quarter final.

And Mourinho, who has won three Premier League titles across two spells as Chelsea manager, believes his former club have suffered on the pitch due to the takeover.

‘Of course it’s a difficult moment and you can even feel it at the football level because they have lost that level of excellence and stability. But this is at the moment, you know,’ Mourinho said in an interview with Sky Sports.

‘If you ask me do I have somebody I would love to take over my Chelsea, yes I have but I close my mouth.

‘And my house will always be 200 metres from the stadium and I want to keep listening to the sound of happiness and success and I’m pretty sure it’s going to be like that.’

Asked about former Chelsea captain John Terry calling for supporters to be more involved with how the club is run, Mourinho replied: ‘John is Chelsea, even if he is not working there.

‘John is Chelsea, Chelsea was made by people like him.’

On this day in 2016: Title delight for Leicester