Jose Mourinho has reportedly spoken to Tottenham captain Hugo Lloris about the prospect of reuniting in Italy. The goalkeeper is part of a group of senior Spurs players that has maintained relations with the Portuguese despite his sacking.

Mourinho was relieved of his duties nearly seven weeks ago in the build-up to the Carabao Cup final with Manchester City.

Yet he has wasted no time in jumping into a new project at Roma.

Part of his task will be to revamp his squad and assemble a team capable of challenging for the Scudetto.

The club finished seventh in Serie A last season under Paulo Fonseca. 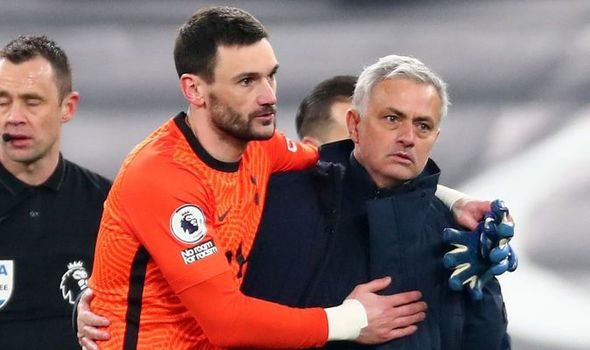 It means there’s a lot of work to be done if Mourinho is to help the club win trophies again.

To do that, he will need to add a few experienced players into his dressing room this summer.

According to Italian newspaper Tuttosport in Italy, Mourinho wants to bring his former captain to the Stadio Olimpico.

Lloris has just one year remaining on his current deal and he is yet to discuss staying beyond that.

Tottenham are willing to keep Lloris even if it means losing him on a free transfer this time next year.

However, this could be their last chance to secure a fee for their goalkeeper.

There is also interest in Lloris back in France but the prospect of a reunion with Mourinho could prove tempting, particularly with Spurs set for another period of transition.

Following Mourinho’s sacking, Lloris was insistent that the players were at fault. 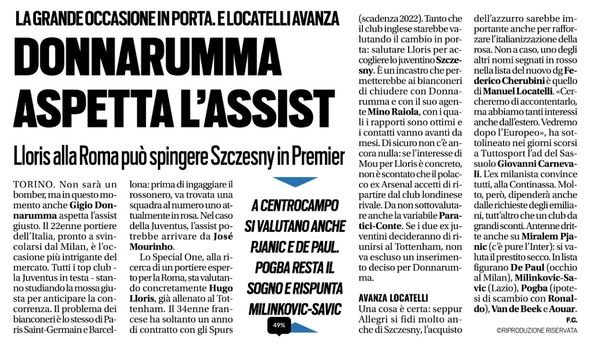 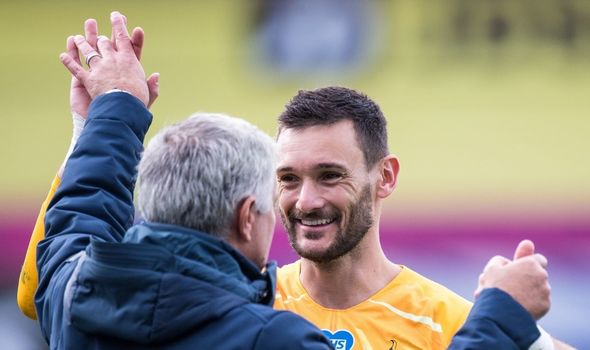 “Of course, we have to share the responsibility. The players (take the blame) first because we are the actors,” the World Cup winner said.

“Then when the club makes the decision, as a player you have to respect it.

“The situation doesn’t change my respect for Jose. He’s a great football man. He has proved that in the past and for sure he will prove it in the future. I just feel sad that he didn’t work like we wanted at Spurs.

“We know the situation we’re in. We have to finish as high as we can and give everything for the club. Today, even more than ever, we have to give all for the club.”

Roma are looking for a new goalkeeper and have also been linked with moves for David De Gea and Rui Patricio.