The ghostly boos of 60,000 missing voices greeted the final whistle of another Tottenham horror show at the Tottenham Hotspur Stadium. Listen carefully, and such are the acoustics of this magnificent stadium, that you could hear the frustration of all those armchair Spurs fans being forced to watch their team playing badly in a manner they do not like.

“The game is about glory,” proclaimed the giant wraparound electronic hoardings. “To dare is to do”.

Yet there was none of that from the home side against one of the club’s fiercest rivals on a stage they are failing to grace.

Before the match, Jose Mourinho had chosen to lecture Thomas Tuchel on how easy it is to manage Chelsea.

Perhaps he needs to focus instead on why he is making such heavy weather of managing Tottenham.

It is nearly nine years since Spurs lost three successive league games and though it seemed unthinkable at the time, Harry Redknapp lost his job just months later. 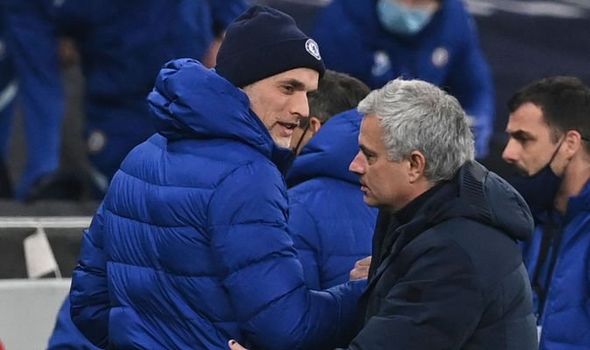 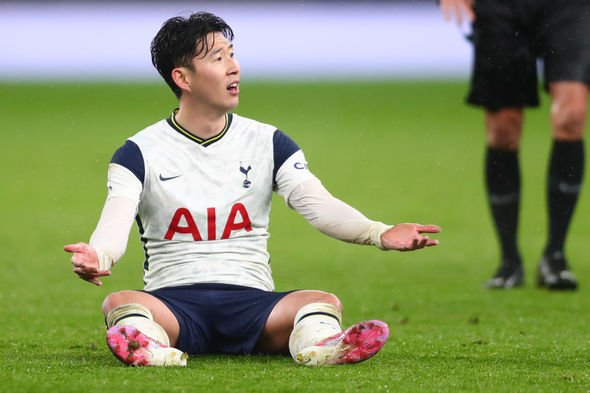 Brought in to win things, qualifying for the Champions League qualification was taken as read. Last season, a horrendous injury list was mitigating circumstances.

This season he is running out of excuses.

All the while, Thomas Tuchel, under just as much pressure, is getting straight down to business – an admirable ethic he is clearly transmitting to his reinvigorated players.

Right from the kick-off, Cesar Azpilicueta’a long ball found the head of Timo Werner and his looping header was just inches away from putting Chelsea ahead within 10 seconds.

As it was, the pair only had to wait until midway through the first half to make their impact felt. 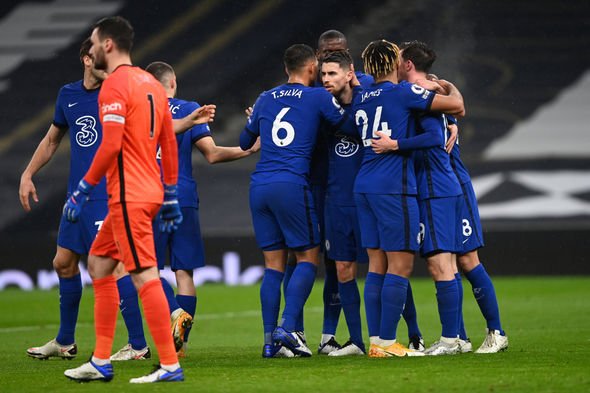 The former against picked out the latter, Dier needlessly flicked out his boot, Werner fell and Andre Marriner pointed to the spot.

Jorginho’s penalty left Hugo Lloris no chance but, in fairness, none of his Tottenham team-mates could get that close to the ball either.

Chelsea camped in the Spurs half for most of it with their defence seeing so little of the ball that when Thiago Silva was pulled upon to stretch to stop Heung-Min Son getting on the end of a breakaway pass, he injured his hamstring.

The only chance Mourinho’s side could muster in the entire first half was a Serge Aurier header from a Son free-kick which arguably he should have got on target.

As it was, going in just a goal behind flattered Tottenham if anything and in the 59th minute it took a brilliant last-gasp intervention from Aurier to prevent Werner from doubling the lead.

Lloris had to head away a bizarre Dier backpass and punch the ball off the toe of Christian Pulisic before Mateo Kovacic burst through to shoot wide.

At full stretch, he denied Mason Mount as Chelsea continued to stream forward.

Vinicius came within an inch or two of testing the belief with a late header, but such was Chelsea’s impressive dominance it was hard not to feel one goal was always going to be enough. 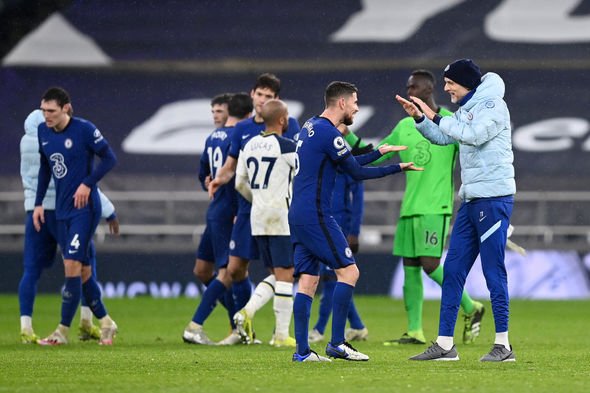 Try telling that, though, to the increasingly animated Tuchel, bouncing on the edge of his technical area in his baby blue coat and darker bobble hat.

He, too, must qualify for the Champions League. The difference is he is already quietly going about his business.