Scott Parker would have enjoyed hearing Josh Maja’s breakdown of his full debut double at Everton almost as much as seeing it.

Maja was ‘in the right place at the right time’ for his first goal, he explained, and anticipated the rebound chance for his second because ‘I’m a gambler.’

This might be Maja’s first crack at the Premier League but he arrives with just the sort of goal-scoring instincts relegation battlers Fulham have been crying out for. 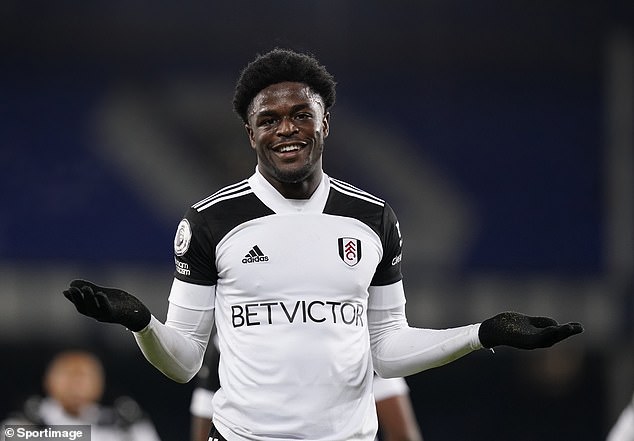 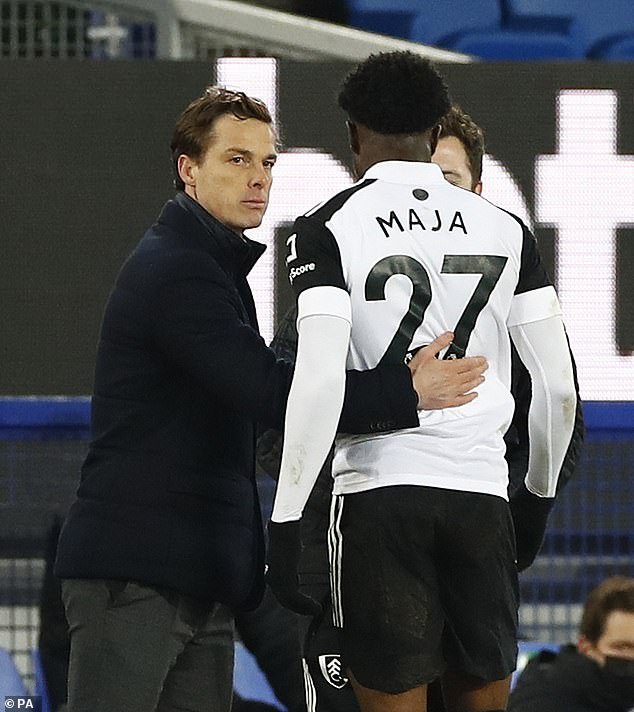 His two Goodison Park tap-ins may have looked easy and, to some, even lucky.

But, to those who have worked closely with Maja, they were familiar displays of the movement and penalty box nous of the intelligent, natural scorer they know him as.

Fulham’s need for one is exactly why they pushed ahead to sign Maja on loan from Bordeaux with a £9m option last month, after he was recommended to them and they liked what they saw. 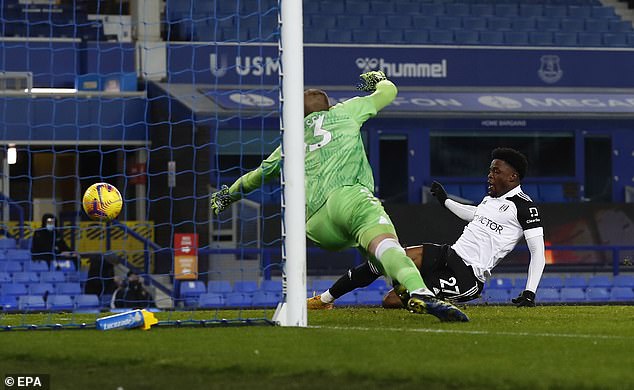 Enter Maja, 22, who has shown throughout his youth and fledgling senior career that if chances are created, he can convert them.

Manchester City’s head of academy recruitment Joe Shields took a young Maja to Crystal Palace when he was a scout for the south Londoners and recalls once seeing him score nine goals in an under-11 game against Millwall. ‘He has always been very clinical,’ Shields said.

During a short trial at Chelsea a young Maja scored nine times in three games, though they were sufficiently stocked in the striker department at the time. 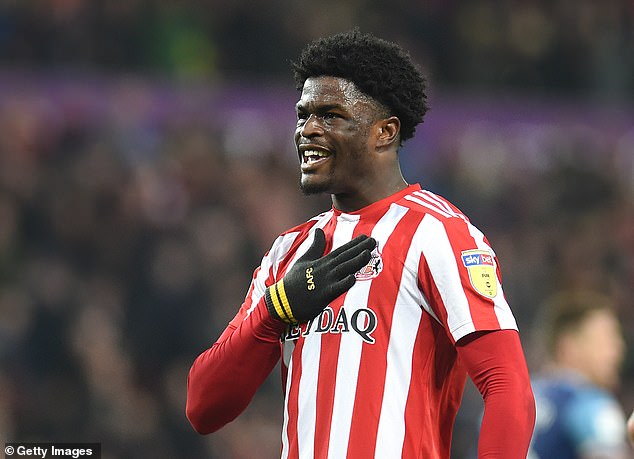 Fifteen goals in 24 League One games for Sunderland earned Maja, who also had youth spells at Fulham, Arsenal and City, a January 2019 move to Bordeaux where, in his first full season he scored once every 112 minutes.

This season had been slower going with fortune evading him in France while new manager Jean-Louis Gasset’s methods also didn’t suit Maja.

But there was a confidence from all parties that he would be a better fit for Fulham and, with Aleksandar Mitrovic set to miss two more games due to Covid-19, Maja has the chance to build on his encouraging start.

Parker said: ‘I don’t want to put a lot on someone so young’s shoulders but I’ve been very impressed in a short space of time I’ve been working with Josh. Hopefully that can continue.’ 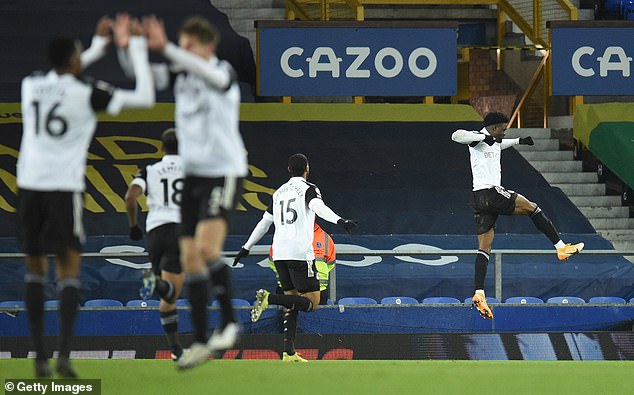