Jurgen Klopp believes his Liverpool stars will not seek to leave the club because they’re part of something unique which represents a continuous challenge. The German is keen to ensure that Anfield remains a final destination for players who arrive, as opposed to a stepping stone.

In the past the Reds have lost the likes of Luis Suarez, Raheem Sterling and Philippe Coutinho but now they’re in a position of real superiority.

“Tell me a better challenge than being successful with Liverpool FC?” the Liverpool manager said, when asked what he is doing to keep the likes of Sadio Mane and Mohamed Salah.

Back in 2017, Klopp warned Coutinho about what might be to come beyond Liverpool: “Stay here and they will end up building a statue in your honour,” he said.

“Go somewhere else, to Barcelona, to Bayern Munich, to Real Madrid, and you will be just another player. Here you can be something more.” 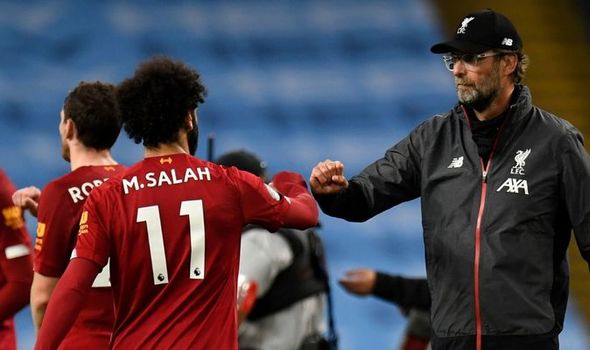 Klopp was right and now Coutinho is desperate for a lifeline to get his career back on track after becoming a spare part at Barcelona.

Now Klopp insists being part of Liverpool’s achievements is more rewarding than winning trophies with any other European giant.

“There are a lot of big clubs, but if you go to Madrid or Barcelona, you win the league six or seven times in 15 years,” said Klopp.

“Bayern win it nine times and Juventus is similar. These are great achievements but what is really interesting is to make an impact here.

“The plan is for the players to look back and say… one of the most important days of my life was the day I signed for Liverpool.”

Salah has already committed his long-term future to the club to defuse any speculation that he could leave Anfield.

“I’m very happy … I can’t describe my feelings after we won the league after 30 years,” Salah told BeIN Sport. 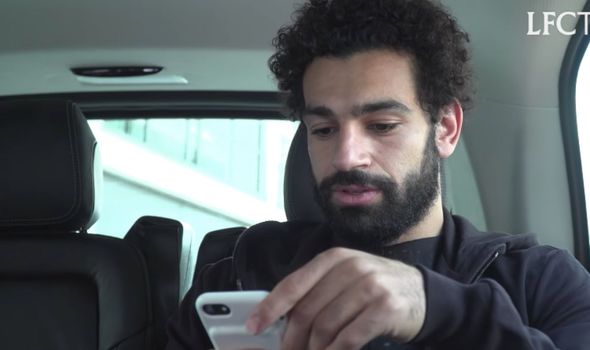 “I can see people’s joy and this is so important for all of us. I enjoy the atmosphere here… I love this place and I hope to stay for a long time.

“The atmosphere here is different to any other place.

“We have adapted well as a team and our understanding is perfect. If this continues, we can achieve more.

“It’s difficult to maintain our current level, but it’s not impossible.”