Jurgen Klopp has once again hinted that he is prepared to be patient in order to prise Jude Bellingham away from Borussia Dortmund. The talented teenager is being courted by a host of top European clubs after evolving into a key player for both club and country since leaving Birmingham City – and has even been earmarked as the ‘future’ of the England national team.

Klopp then went on to question the people who have claimed his side need to sign a midfielder in recent weeks, adding: “I’m not looking to buy [anyone else], I can say that. I don’t understand. I do not understand. People told me about this discussion [about the midfield], but the last thing that would have crossed my mind is that we have to do this. I know all these things, that we don’t score enough goals from midfield, this and that, but what do we want? This ‘Golden Cow’ that is producing absolutely everything, milk as well!

“We can go through it. Where do you want to start? So, Fabinho, Henderson, Thiago, Milner, Keita, Curtis Jones, Harvey Elliott, Fabio Carvalho, Oxlade-Chamberlain. Now you tell me what kind of player are we missing? One who is offensive, 1.95m and arrives into the box to head balls in? OK, apart from that!” 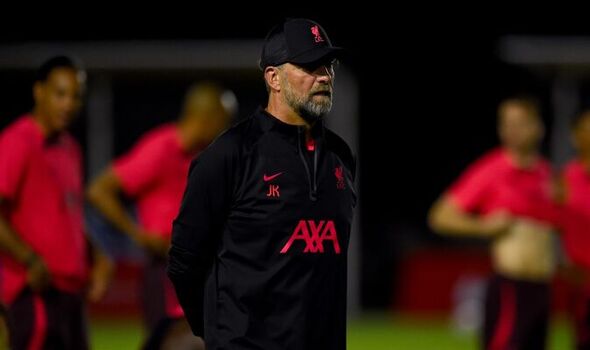 Although Klopp is content with his midfield options right now, it makes sense for the Reds to be thinking proactively about the future. Liverpool have already acquired the services of Luis Diaz and Darwin Nunez over the past six months to revamp their forward line – and with the likes of Jordan Henderson and Thiago Alcantara not getting any younger, it makes sense that the Anfield hierarchy will make a move for a player capable of running the show in the centre of the park for the foreseeable future.

And given that Bellingham has already been tipped to become “the mainstay” of the England national team for the next decade and beyond by Roy Keane, waiting an extra 12 months to sign one of Europe’s most in-demand stars is a no-brainer.

Speaking about Bellingham back in November, Keane said: “I’m confused everytime I listen to interviews! People say he’s a six or an eight or a ten – just get on with the game! Play what’s in front of you. Whatever role you’re asked to play, he can do it. Don’t label him as a certain position. He can play a lot of different positions like a lot of good young players. 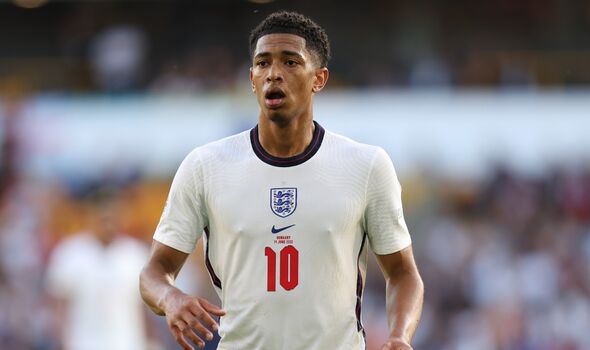 “The key for him is he is playing week in, week out for a top club in Germany. Every time he plays for England, he looks so comfortable. He played tonight like he’s played 50, 60 times for England. He’s so mature, he’s got everything in his locker. Can’t speak highly enough of him. He’s an amazing talent. He’s going to be a mainstay for England for the next 10-15 years.”

Unsurprisingly, players of Bellingham’s ilk are few and far between, so prising them away from their clubs is far from a straightforward procedure. But Liverpool are no strangers to being patient in the pursuit of their top targets; an approach that has already yielded fruit in the form of Virgil van Dijk and Alisson Becker, who have transformed Klopp’s side since their arrivals.

But Bellingham could very well eclipse them and became the mythical ‘Golden Cow’ that Klopp was waxing lyrical about.

Given that Bellingham is still nowhere the near the peak of his powers, the 19-year-old has the scope to trump every other transfer coup the Reds have made over the past few years – and that makes the prodigious midfielder more than worth waiting for.