Liverpool boss Jurgen Klopp has ruled out making anymore January additions to bolster his squad – despite their continued struggles.

The Reds moved to snap up Holland forward Cody Gakpo for £44million from PSV on a five-and-half year deal at the start of the transfer window.

But there appears to be no sign of anymore arrivals at Anfield in the next month regardless of the current situation that they find themselves in. 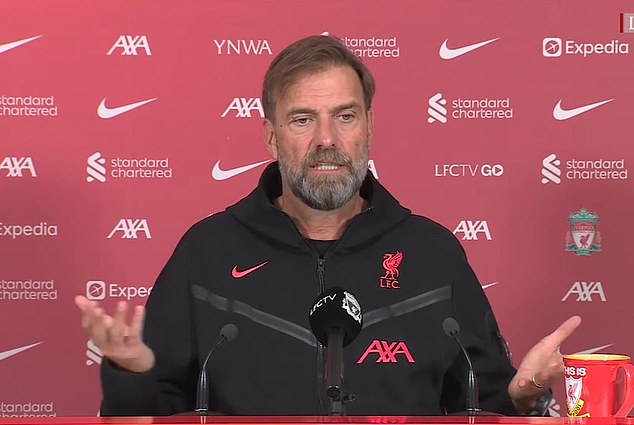 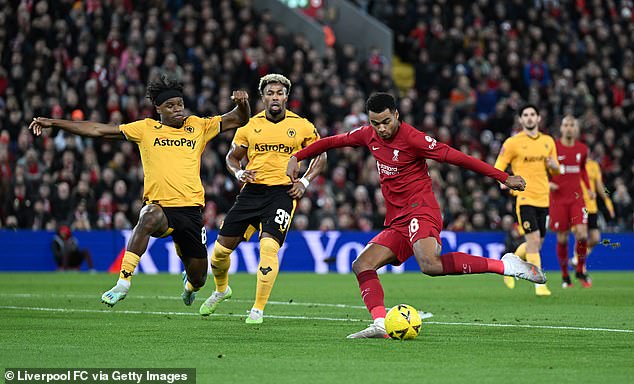 Liverpool currently sit seventh in the Premier League after a miserable start to the season and have had numerous injuries stacking up throughout the campaign.

They are without key players such as Virgil van Dijk, Darwin Nunez, Luis Diaz, Diogo Jota, Roberto Firmino and Arthur Melo at present to continue their run of misfortune this season.

The club-record signing Nunez being the latest to join the list, having missed four training sessions this week. 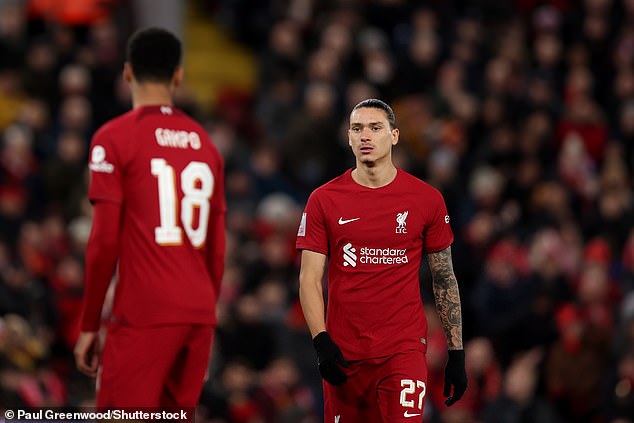 Boss Klopp, however, responded to reporters questions about further January signings, by insisting: ‘I don’t think so. The situation is like it is.

‘We have to talk about it because you ask me about it but, in the end, my job is to use the boys I have – that’s it.

‘I like the teams we line up, but when we start changing you realise up front we don’t have three, four, five options and if we have options, they get pretty young immediately.

‘That’s fine but it’s the situation and you cannot solve all the problems in the transfer window. 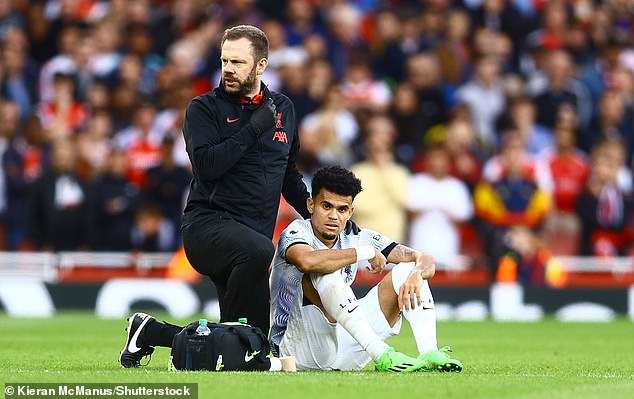 ‘I know in a dreamland, you just buy players and bring them in but I don’t see that coming.

‘We cannot sort the problems like other teams are doing, and I know it creates headlines, but we do it our way, we really squeeze everything out.’

Liverpool will travel away to face Brighton & Hove Albion on Saturday as they desperately look to bounce back from a disappointing 3-1 defeat to Brentford in the Premier League and a 2-2 draw with Wolves in the FA Cup.

Klopp will have limited option to choose from for that clash with so many injuries at present, but he must find a way to remain in the hunt for Europe.