Jurgen Klopp has stated Liverpool “will not even try if nothing more serious happens” to add another centre-back to their ranks before the close of the transfer window.

The German selected midfielder Fabinho as a makeshift partner for Virgil van Dijk in the 2-0 league victory over Chelsea last time out, with both Joel Matip and Joe Gomez sidelined through injury.

The Brazil international turned in a man-of-the-match display by restricting the explosive Timo Werner.

It was not a display that surprised Klopp, who has long considered using Fabinho in that position more often.

The signing of Thiago as another pedigreed option in the centre of the park helps facilitate that switch.

Gomez returned to full training on Friday, but both the 23-year-old and Matip have struggled with regular niggles.

Still, Klopp has no designs on bringing in a replacement for Dejan Lovren in this window.

“You think you are well covered, we have three absolutely top, top, top centre-halves. We young players in line, Fabinho in the back hand, if you want, and then all of a sudden three players are out for a few days and that is not nice.

“But you cannot solve that in the transfer market. That is just not possible.

“We will not even try if nothing more serious happens. I hope we don’t have to try that. If the situation stays like it is at the moment then no there will be nothing.

“All the rest we are in quite a good place squad wise and what the outcome will be I have no idea at the moment. We will see.” 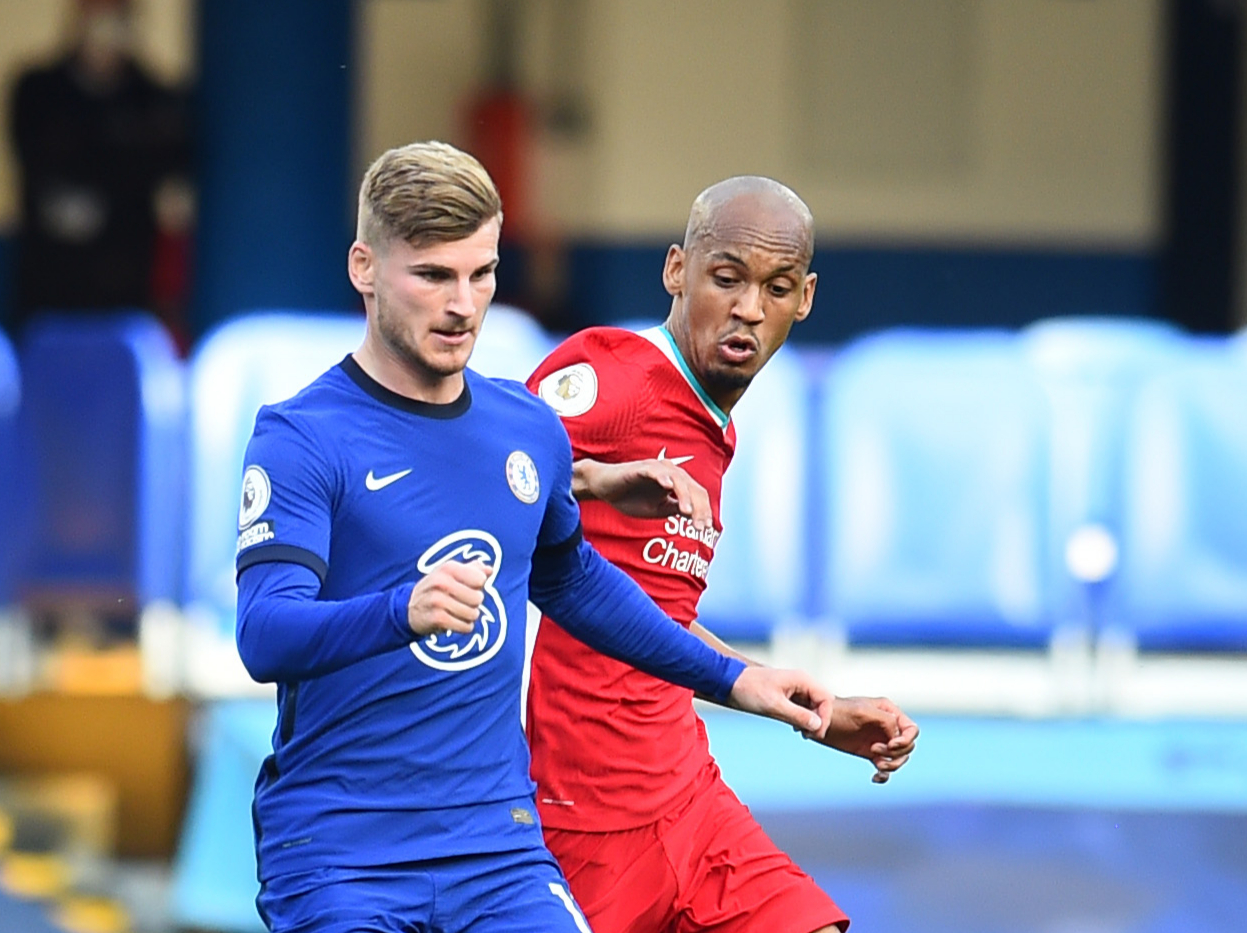 Klopp repeated his assertion that transfers cannot and should not be the cure-all for a team nor the most exciting element for supporters.

“At this time of the year, even in a Covid year, it is for some people the most exciting time of the year when they say, ‘okay, new players coming in’. Everyone talks about signings and who is coming in,” he said.

“Then all of a sudden we announce Thiago Alcantara and obviously that is completely normal that people go completely crazy and mad and draw all the different pictures and stuff like this for how we could look now.

“With football you cannot just put in a player and say now we are 20 percent better. It is just not the case. I have said it before it is difficult to improve this team. It is difficult but it is possible and that is what we try on the training pitch and with signings.”

Klopp is enthused by the players he has brought in, saluting Thiago’s “technique, the vision and the passing, and of course the way he can demand rhythm.”

Left-back Kostas Tsimikas is adjusting well and forward Diogo Jota impressed the German with his cameo against Lincoln City.

Klopp has maintained that all three still require time to fully acclimatise to his demands.

“It is not rocket science and it is not that complicated what we do,” he said. “It just needs a little time to get used to it in moments: counter press stuff like this.

“It will not take ages, it will take time. We will see how long. But the three new players come into a team which worked pretty well before so there is no rush and no need to say that if you don’t play tomorrow we have no chance.

“When Diogo went on, I didn’t explain you have to stand there or there. I wanted him to be as natural as possible and he was. I really liked that. I saw a lot of the things that he is really good in: his behaviour between the lines, physically really strong, it is difficult to get him off the ball, he knows where the goal is.

“That is the first thing: Be yourself and then we start working on a few things and hopefully you can be better than before.”