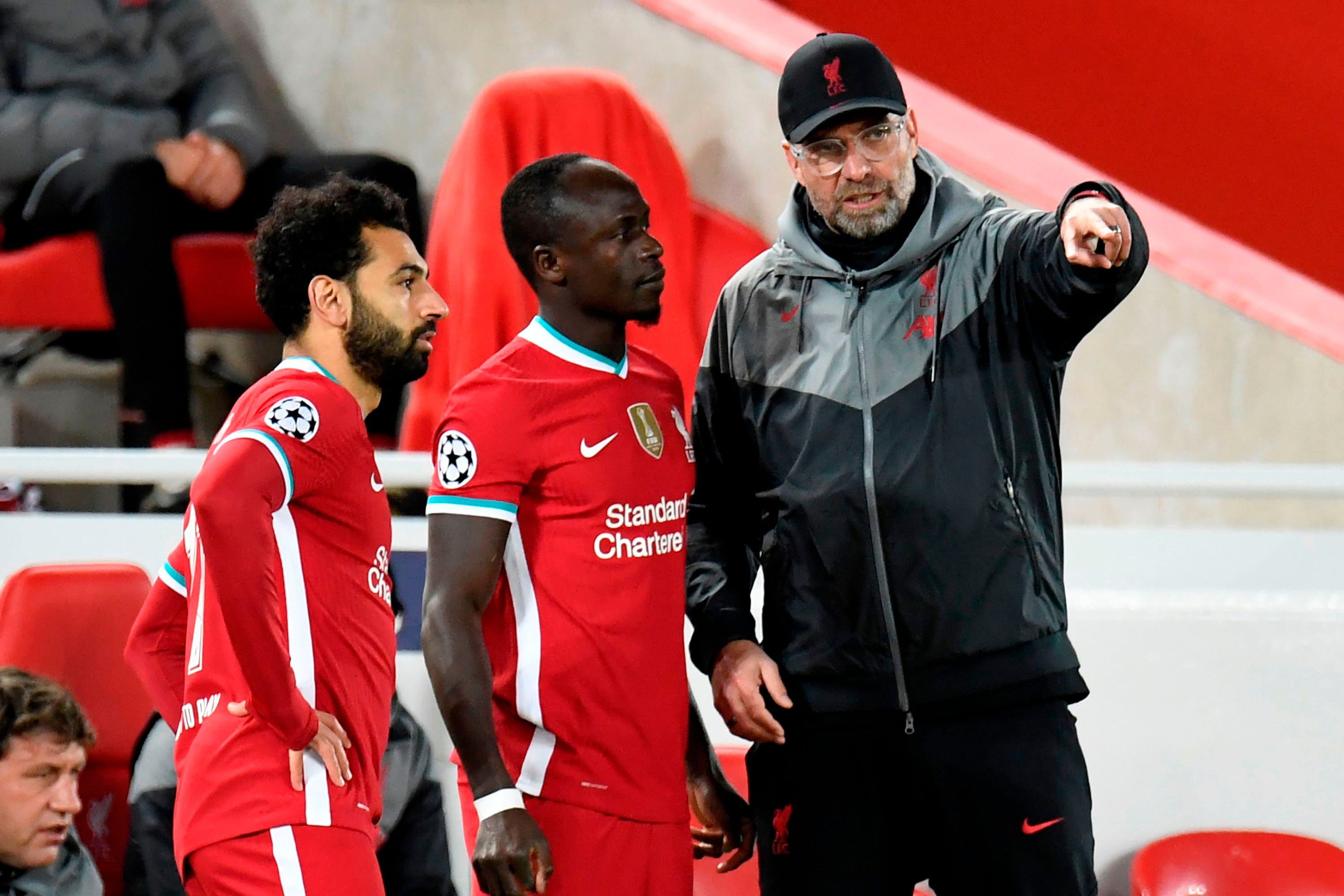 Liverpool face a West Ham side in fine form with eight points from four matches but they will be missing their talisman, striker Michail Antonio, through injury.

His likely replacement, record signing Sebastien Haller, has yet to adapt to life in the Premier League but he is a player Klopp knows well.

“Antonio has had sensational season so far and if they miss him it doesn’t help,” he said.

“But even if you don’t know him so well in England, Haller came from Germany and played an incredible two seasons at Frankfurt.

“He is a different type but he is a good footballer, quick, physically strong in the air, and they have different options because West Ham did some smart business.

“It looks like it’s all starting to click really. David Moyes is doing a really good job and we will face a proper fighting unit. One player less will not make it easier for us.”