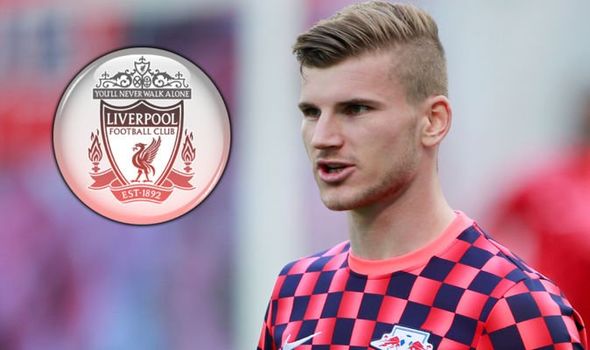 The Reds had long been keen to land RB Leipzig striker Werner, who has a £53million release clause in his contract active until June 15 and was established as the man to bolster the depth of Liverpool’s attack.

But last week, their hopes of signing the Germany international were handed a significant blow with Premier League rivals Chelsea agreeing a long-term contract to sign the 24-year-old.

Liverpool had seemingly hoped to wait until after Werner’s exit clause had expired, with it dropping to £36m in 12 months’ time, to make a bid for the fleet-footed attacker.

The club’s American owners had decided they were not willing to pay as much as £53m for a player in a post-coronavirus crisis market, with the COVID-19 pandemic set to drastically affect the finances of even the world’s biggest outfits. 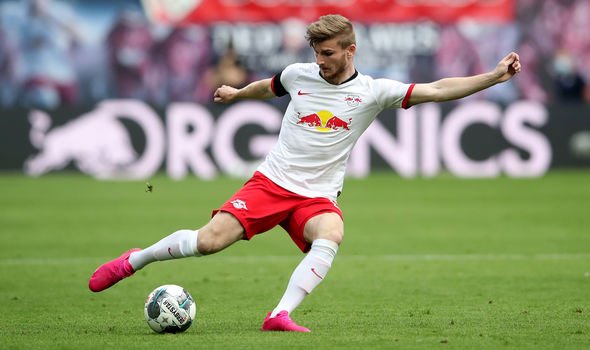 And former Premier League attacker and Norway international Fjortoft believes that part of FSG’s decision not to back Klopp – despite Liverpool having a net spend of just £107m over the past five years, £107m less than Brighton over the same period – was due to the German’s own success.

Klopp has largely built his team through fairly modest signings, whom he has individually and collectively improved to construct one of the best sides in Europe.

And Fjortoft thinks Liverpool’s owners will have looked at the likes of left-back Andy Robertson – who arrived from relegated Hull and is now one of the best defenders in the world – as an example that a readymade signing like Werner is not a necessity.

He told ESPN FC: “What I think that is that it is also a consequence of the great job Jurgen Klopp has done at Liverpool, because he is taking players – he took one guy from the Scottish lower divisions and made him one of the best full-backs in the world.

“He has turned a lot of the players into great, great players, world-beaters, winning everything.

“I think when Klopp says, ‘I need this, he’s a German international player, he’s unbelievably quick, fits into the way I play, I’ve talked with him many times in this corona time, I want this player.’

“But they’ll say, ‘Well you have turned other players into great players, you can get someone cheaper.’

“It’s a fair comment from Juls [Julien Laurens] to say that Liverpool will do the analysis and say that he’s just a fourth choice and then maybe that he should not be the first target.

“But I called a guy at Liverpool who I trust very much and he said: ‘The American owners have been very clear to Klopp: ‘We can’t afford him, we won’t take him, you don’t have the money and just expect not to be getting any money during this corona transfer window. If it’s right, we’ll see.'”

Explaining Liverpool’s stance on Werner, who he declared a “great player”, Klopp told Sky Germany that big-money signings this summer aren’t possible for the Merseyside outfit.

“Right time, opportunity – everything has to come together. Six, seven weeks ago, we didn’t know if we could play again this year. 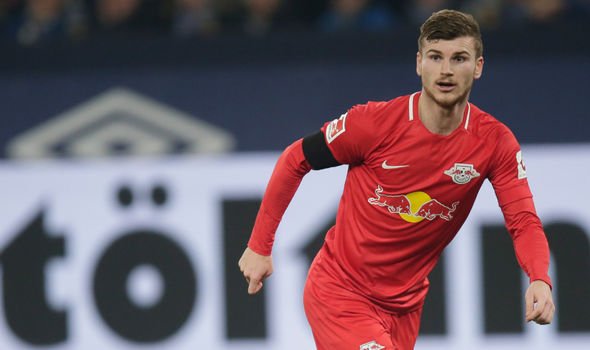 “If we hadn’t played the second half of the season, we would have thought, ‘OK, when can you really play football again?’ And now it starts right away.

“We act as if everything is already settled. It’s not settled. We use this little loophole we’ve been left to play football again.

“Everything else we have to see the moment it happens. We can’t pretend now that everything’s going to be fine in the future.”

Liverpool, meanwhile, will return to action for the first time in three months when they take on Merseyside rivals Everton in the Premier League a week on Sunday.

Man City will be WITHOUT Aguero for Champions League quarter final