A van drives around the stadium bearing Jamal Khashoggi’s face

Last week Newcastle were bought from Mike Ashley by a consortium made up by financial firm Reuben Brothers, the businesswoman Amanda Staveley’s PCP Capital Partners, and Saudi Arabia’s sovereign wealth fund (PIF), which funded 80 per cent of the deal.

PIF is chaired by Mohammad Bin Salman Al Saud, the country’s crown price who was found likely to have authorised the murder of journalist Jamal Khashoggi by a CIA report. Khashoggi, a prominent critic of the Saudi regime, was killed in the Saudi consulate in Istanbul in October 2018.

Newcastle’s new ownership began life in charge of the club on Sunday with the visit of Tottenham Hotspur. Some fans at the stadium celebrated the arrival of their new Saudi owners with flags and wearing traditional headdress.

Before the takeover was completed, Amnesty International made a plea for the Premier League to intervene and block the Saudi-led bid. 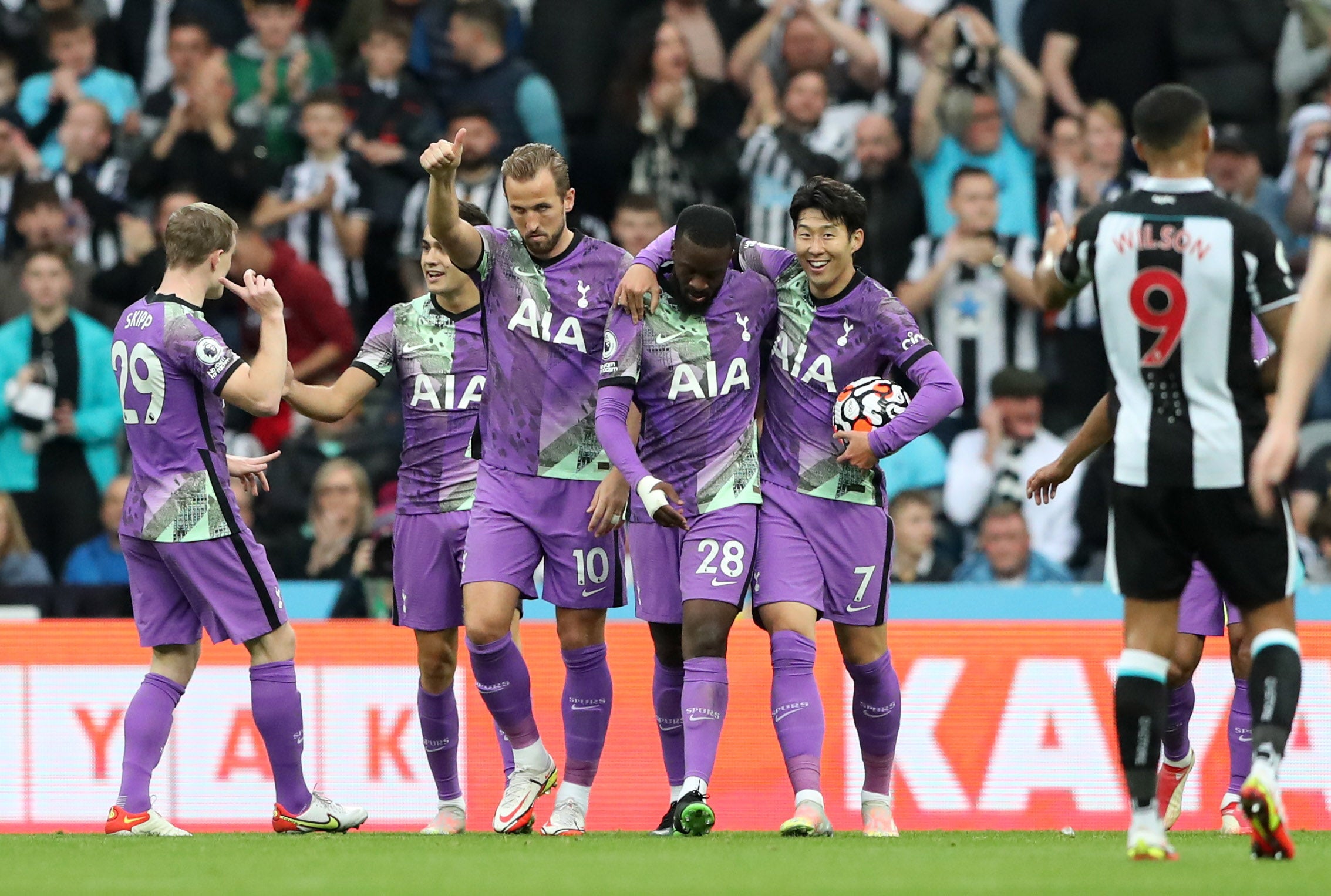 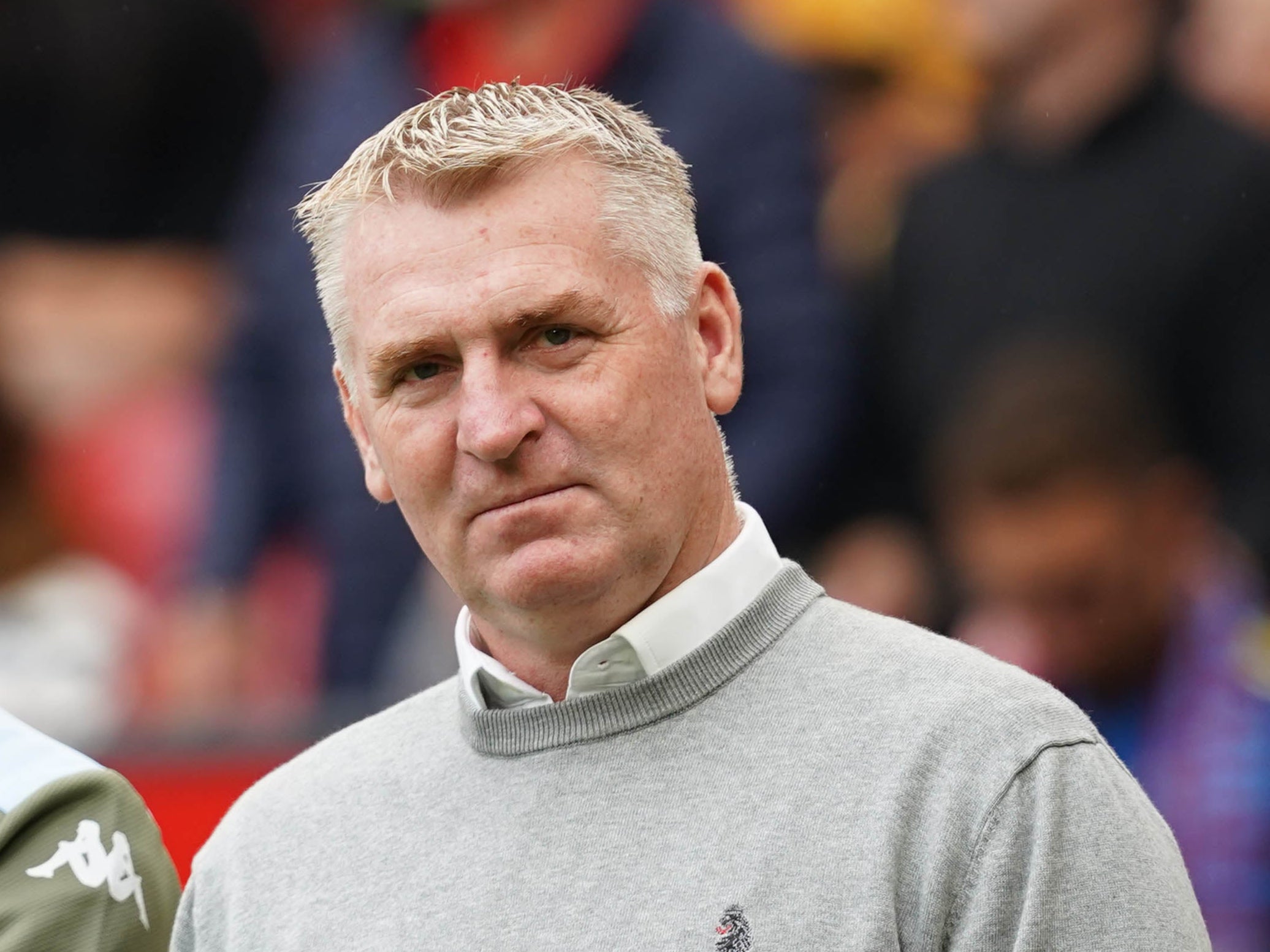 “Instead of allowing those implicated in serious human rights violations to walk into English football simply because they have deep pockets, we’ve urged the Premier League to change their owners’ and directors’ test to address human rights issues,” Amnesty UK chief executive Sacha Deshmukh said in a statement.

Khashoggi’s fiancée echoed those sentiments in a letter to the Premier League’s chief executive, Richard Masters.

“Ms Cengiz urges you and the board of the Premier League to take all necessary steps to prevent this takeover from happening,” lawyers said in the letter.

Liverpool manager Jurgen Klopp this week said he had expected a statement from the league over the contentious takeover.

“I actually was waiting for some official statements about it. Like from Richard Masters or somebody else,” he said. “We all know there are obviously some concerns over human rights issues. That’s clear. We all think the same there.”

Juventus vs AC Milan live stream: How to watch Serie A fixture online and on TV tonight

Jesse Lingard hints at future away from Manchester United