Juventus are on the brink of a dressing room meltdown after tensions boil over on the pitch during draw with Napoli, with rows between Matthijs de Ligt and Adrien Rabiot and Federico Chiesa and Juan Cuadrado illustrating all is not well

At Juventus, the powder keg that is Maximiliano Allegri’s unhappy dressing room risks violenty exploding at the most delicate moment of the season.

DAZN’s cameras indulged in filming numerous quarrels on the pitch during the crucial clash against Napoli in which Juventus’s limitations were laid bare as they dug in to secure a point.

Federico Chiesa and Matthijs De Ligt both exchanged cross words with Adrien Rabiot. The Frenchman stood accused of failing to cover the ground required of him during key points in a match that would have revived the Old Lady’s European ambitions. 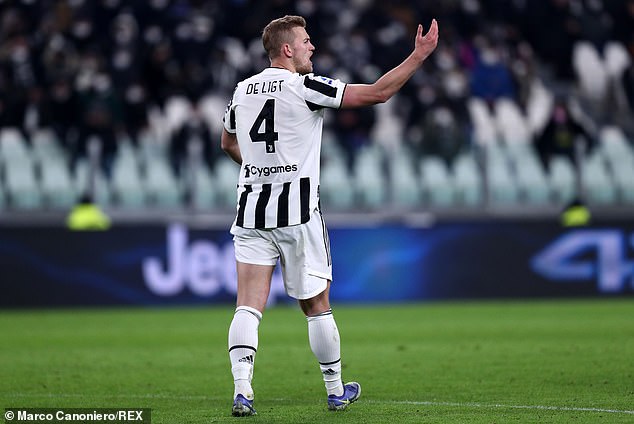 In his post-match interview, head coach Allegri praised the competitive spirit of his players.

‘It is right that the boys try to encourage each other,’ he said in a bid to play down the onfield rifts.

In truth, they were words that sought to hide the issues within his blunt team, one with few ideas and one seriously struggling in front of goal since the departure of Cristiano Ronaldo. 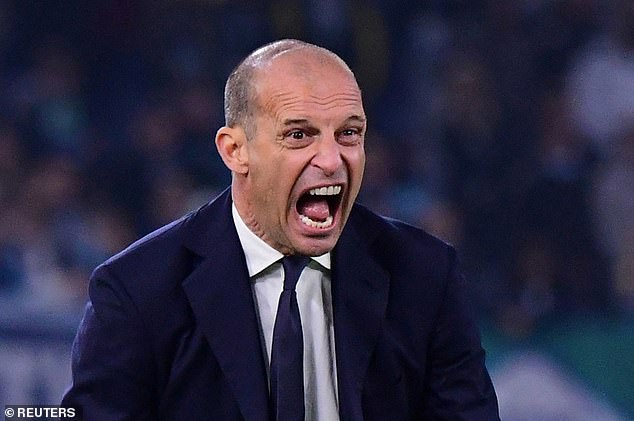 At Juventus it is not very common to observe episodes of tension between players. However, there is a malaise within the squad that risks compromising relationships and making the their bid for a Champions League spot even more difficult.

The current predicament calls for unity rather than wasted energy on squabbling that riskd upsetting the mood within the camp that needs to pull together in a bid to get their European ambitions back on track.

There is a split in the dressing room, with the efforts of a few good eggs at risk of being spoiled by those with a disinterested air 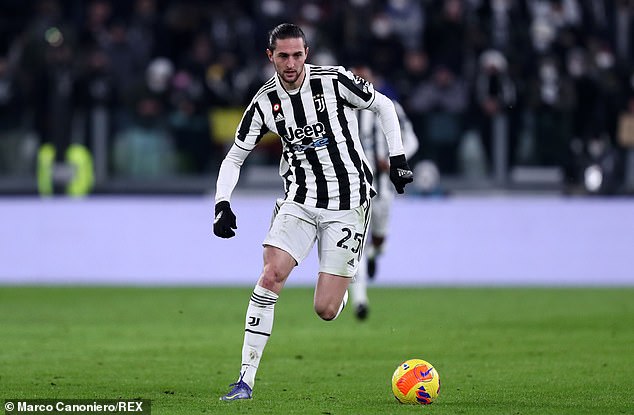 Some appear to be on the pitch by circumstance rather than desire – with that lack of determination manifesting itself in the form of a low aggression in  Juventus’s midfield.

Rabiot appears easy to overcome and easy to block. His game is waning in an attacking sense, too.

Juan Cuadrado, who argued with Chiesa after failing to track during a Napoli counter-attack, is emblematic of a character problem within Allegri’s squad. 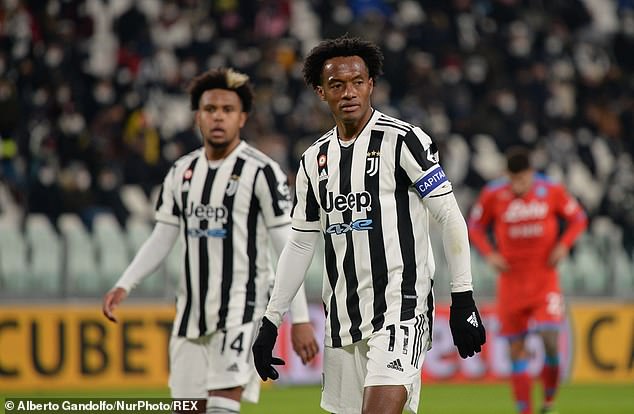 Cuadrado is a passive individual, his mentality chalk and cheese to that of Chiesa -the all-action winger who appears to spend every 90 minutes ensuring he covers every blade of grass twice.

Another argument was also brought to attention in Allegri’s press conference – an exchange between De Ligt and Rabiot.

The Dutchman remonstrated with his team-mate after Napoli breezed through midfield on one of their many attacks. The Dutch defender’s hand movements made it easy to interpret exactly what he thought of the former Paris Saint-Germain star’s efforts. 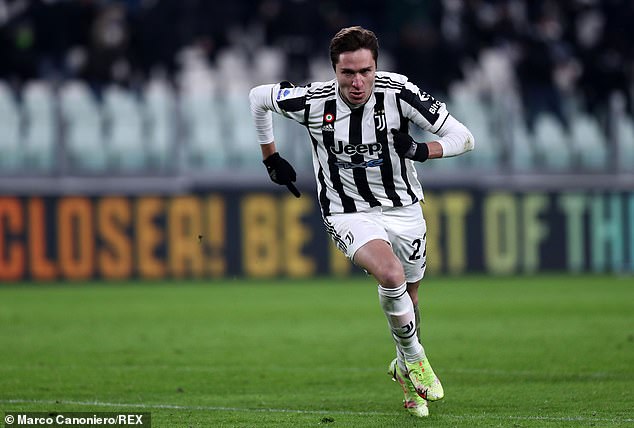 Chiesa is one of the most reliable stars at Juventus, giving his all in every game to date