Juventus were held to a 0-0 draw at Sampdoria in their second Serie A game of the season on Monday with the hosts having come closest to scoring when Mehdi Leris hit the post early on.

Frenchman Leris had Sampdoria’s only attempt on goal in the seventh minute after a cross cut through Juve’s defence and reached him in the middle of the box but the midfielder hit the woodwork after goalkeeper Mattia Perin deflected his effort.

Juve’s Juan Cuadrado could have found an unmarked Vlahovic in the 15th minute after stealing the ball from defender Tommaso Augello but decided to shoot and his effort was saved. 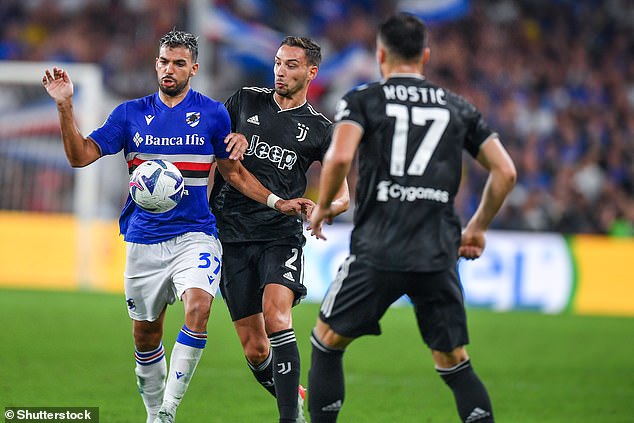 The visitors thought they had finally opened the scoring when Adrien Rabiot turned a pass from Dusan Vlahovic into the net in the 65th minute only to have the goal disallowed.

Juve’s new signing Filip Kostic tried to smash home a winner in the third minute of added time but goalkeeper Emil Audero made a superb save to deny the Turin side the three points after they comfortably beat Sassuolo 3-0 in their opener.

‘We have not conceded goals in two games. In the first half Sampdoria’s game was good while we did good things in the second half,’ manager Massimiliano Allegri told DAZN. 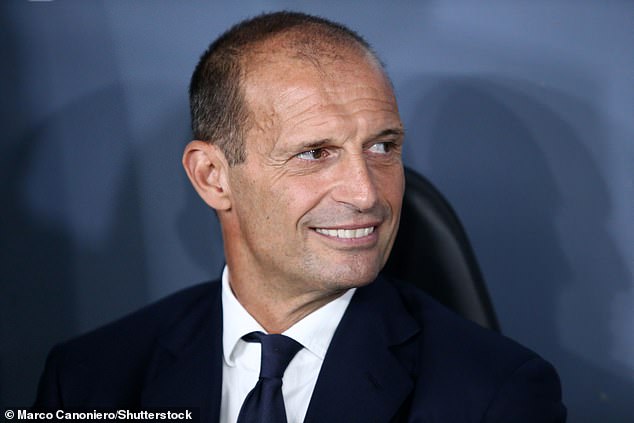 ‘Unfortunately there is something in football that should not be done and that is running backwards.’

After Sampdoria had picked up their first point of the season, Audero told DAZN he worked hard in training to avoid being caught off guard in the final moments of the match.

‘This 0-0 tastes like victory. We drew with a really strong team,’ he added.

Juventus host AS Roma on Saturday while Sampdoria travel to Salernitana on Sunday.

Klopp on Spurs draw: 'In life much worse things happen'