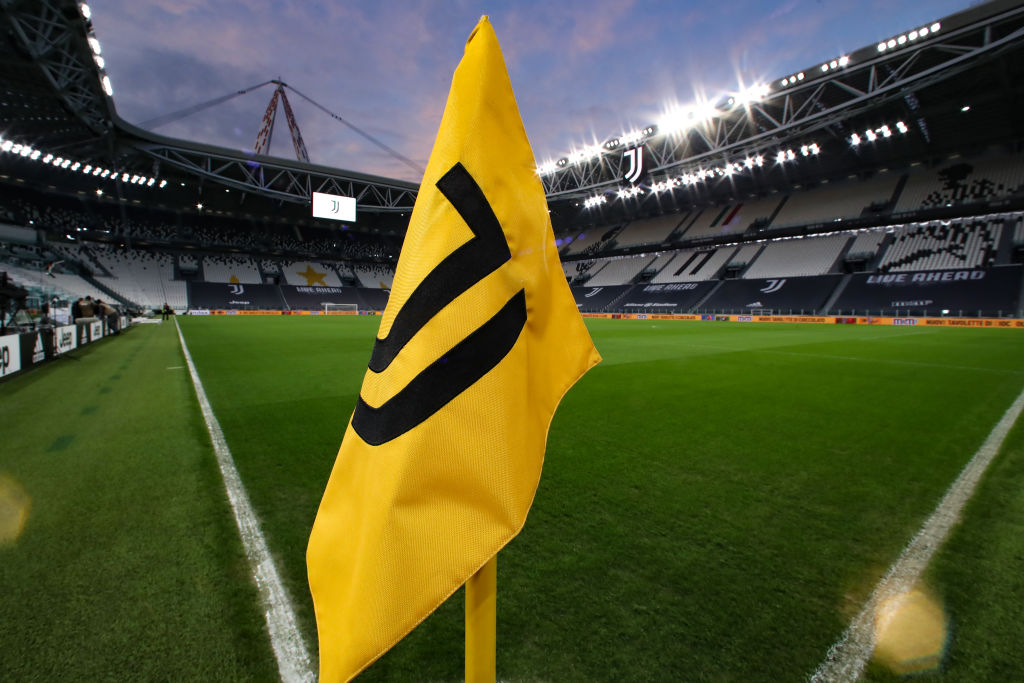 Juventus have issued an apology after a tweet showing a player making a racist gesture was shared on the official Twitter page of their women’s team this evening.

The post – which has since been deleted – contained a picture of a squad member posing with a training cone on her head while stretching her eyes in an offensive manner.

The photograph was met with an immediate and ferocious backlash before it was swiftly taken down. A brief apology was uploaded in its place which claims the club have ‘always been against racism and discrimination’.

There are calls for the individual responsible for the initial post to be removed from their position.

‘We sincerely apologise that our tweet, which was not meant to cause controversy or have any racial undertones, may have offended anyone,’ Juve’s follow-up tweet read.

‘Juventus has always been against racism and discrimination. #DifferencesMakeTheDifference.’

It’s believed the photo was taken while Juventus FC Women trained in Barcelona for this weekend’s Joan Gamper Trophy at the Estadi Johan Cruyff.

This year, the competition sees both the men’s and women’s teams competing for the first time.

The Turin outfit won all 22 of their matches in the Italian top flight, scoring 75 goals and conceding just ten times across the campaign.

We sincerely apologise that our tweet, which was not meant to cause controversy or have any racial undertones, may have offended anyone. Juventus has always been against racism and discrimination. #DifferencesMakeTheDifference

Back in 2017, Ezequiel Lavezzi – formerly of Napoli and PSG – was widely condemned after pictures showing him performing a similar gesture emerged as he completed a move to Chinese Super League club Hebei China Fortune.

The ex-Argentina international later apologised for the photoshoot and said it was never his intention to cause offence.

‘Per the request of the Chinese Super League, we took the official photos for the season,’ he said.

‘We were given instructions by the official photographer and I was trying to make some interesting photos by making some funny faces, which would be used afterwards for entertainment purposes.

‘I had no intention of insulting the Chinese people and did not do it with any bad intentions.

‘I deeply apologise if this photo has offended the Chinese public and fans. I will be more careful in the future.’