Juventus have made a decision whether to pursue Chelsea midfielder N’Golo Kante in the next transfer window. Old Lady boss Maurizio Sarri worked with the Frenchman during his season in charge at Stamford Bridge. A switch to the Serie A champions is not on the cards, however, for one key reason.

Chelsea are reportedly open to selling Kante for the right price after a stop-start season with injuries limiting him to just 22 appearances in all competitions.

It has been claimed Stamford Bridge chiefs will consider cashing in if they receive an offer worth up to £79million (€90m).

While Sarri and Juventus sporting director Fabio Paratici are fans of Kante, Calciomercato report that the asking price is out of their reach so the Serie A champions have decided against even adding him to their transfer wish list.

Chelsea are not in the position of needing to reduce their valuation because he is under contract for another three seasons.

It is also likely to be a muted summer transfer window because of the financial impact of the coronavirus pandemic on professional football. 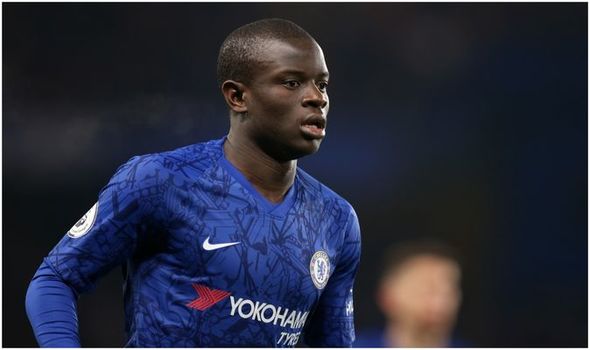 Kante joined Chelsea from Leicester City in 2016 after inspiring the Foxes to their shock Premier League title triumph in his debut term in England.

He repeated the feat in his first campaign at Stamford Bridge before playing his role in the FA Cup and Europa League triumphs in subsequent seasons.

When Sarri pitched up at Chelsea from Napoli with defensive midfielder Jorginho in tow he opted to use Kante further up the pitch to widespread criticism.

Sarri’s replacement Frank Lampard has opted to continue using the World Cup winner in a box-to-box role, with Jorginho remaining in the anchor role. 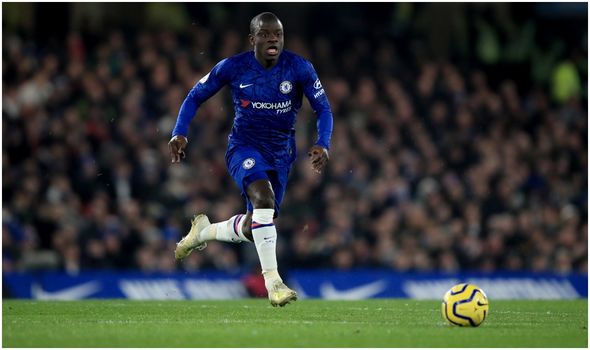 Former Chelsea star Gus Poyet recently expressed his belief that Lampard is not getting the best out of Kante because he is using him incorrectly.

“Those are the three most experienced players who played under Sarri but now they play with more freedom, especially in Jorginho having more possibilities to move around to go sideways and forward. Last year, he was very static. There are plenty of options.

“In Kante’s first year, he came to Chelsea and I made it public that he is the best central midfielder in the world. After a previous season as a number eight in that different position, we lost how important and unique he was as a player.

“I hope he can get back to that. In his best position, he is unique and there’s not many players that can give you what he can do right now.”