Juventus defender Merih Demiral could reportedly leave Turin this summer if another club were to meet Juve’s valuation of the Turkish international.

Demiral’s representatives met with the club’s hierarchy to convey their hopes that the 23-year-old would feature under new manager Massimiliano Allegri, however they were unable to make any such guarantees.

According to Goal.com the Serie A giants would consider bids of around £35 million for the centre-back. 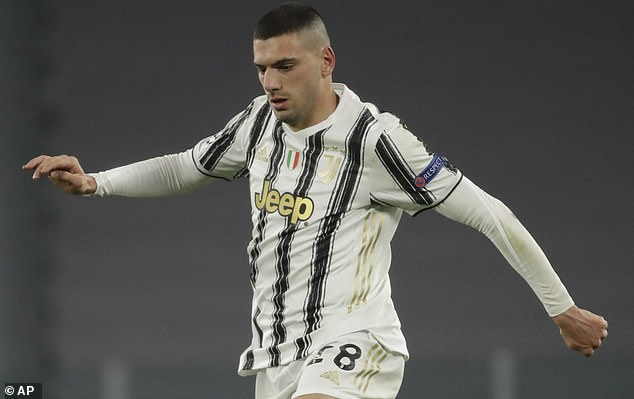 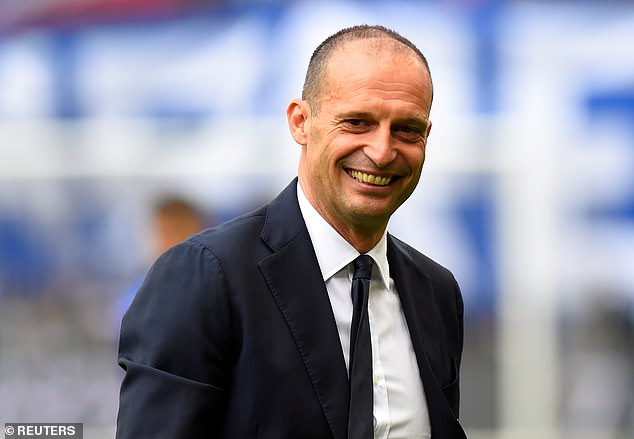 Demiral Joined Juve in July 2019 after an impressive spell at Sassuolo, he came through Fenerbahce’s academy before going on to play for Alanyaspor and Sporting Lisbon’s reserves prior to arriving in Italy.

However, he has only made 32 appearances for Juve in his two seasons at the club after sustaining an ACL injury in January 2020.

The Turkish international has also struggled to establish himself as a first team regular due to fierce competition in central defence; with Juve also being able to call upon Giorgio Chiellini, Leonardo Bonucci and Matthijs de Ligt in that position.

Demiral has made 24 appearances for Turkey and played in all three of their Euro 2020 fixtures, and scored an unfortunate own goal in their 3-0 defeat to Italy in their opening game.

Turkey were eliminated at the group stage after losing all three of their matches. 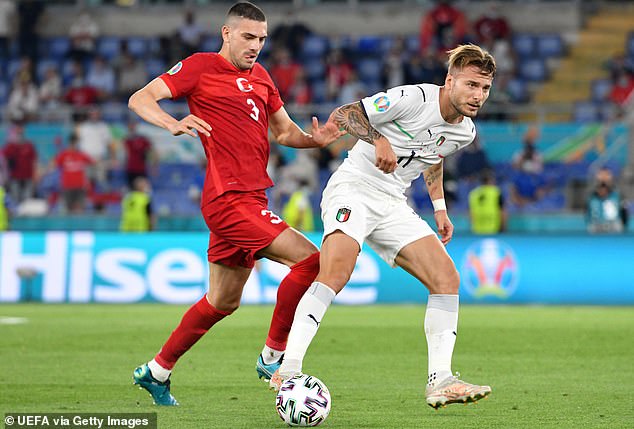