Tottenham are understood to have had a bid rejected by Juventus for midfielder Weston McKennie.

Spurs are in the market for a combative central midfielder and the American fits the bill for Antonio Conte.

According to Calciomercato, Spurs and Juventus have been in contact over a potential deal for a number of weeks and the London club’s offer fell short of the £25million asking price. 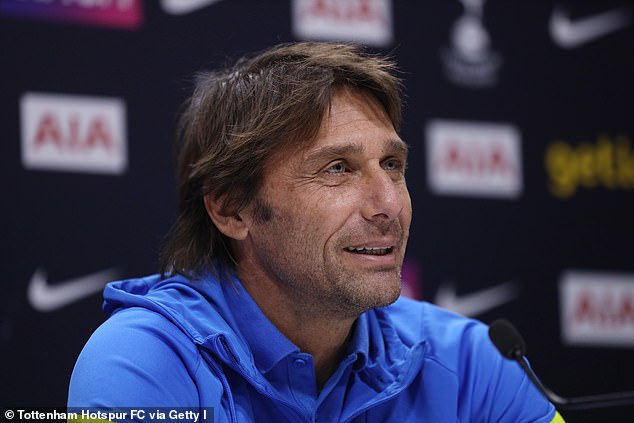 Antonio Conte wants to sign Weston McKennie but Tottenham had a bid rejected, per reports 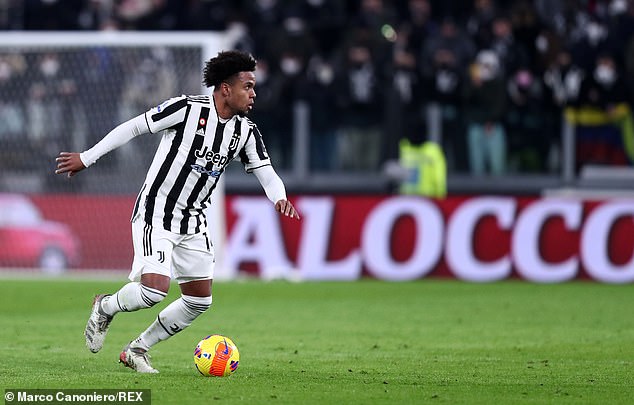 The 23-year-old is not a player Massimiliano Allegri is keen to lose but the manager is thought to understand if he departs for the right price.

The Italian publication also report that Spurs offered Tanguy Ndombele in exchange for McKennie but that offer was turned down.

Ndombele has shown flashes of brilliance at Spurs but all too infrequently and Conte appears to be as unconvinced by him as Jose Mourinho was during his tenure.

The Frenchman is currently earning £8million-a-year at Spurs, a salary too high for Juventus, who would be unwilling to match or improve it.

Juventus are said to be open to a swap deal with another player, as long as they could fit in with Allegri’s philosophy and not severely impact the wage bill.

Elsewhere, Spurs are closing in on a move for Wolves winger Adama Traore and Bruno Lage’s side are willing to let him go if their £20m valuation is met.

Conte has a plan to play the muscular Spaniard as a wing-back, reinventing him in much the same way he did with Victor Moses.

Sportsmail sources have indicated the possibility of Traore joining Spurs this month are ‘strong’. 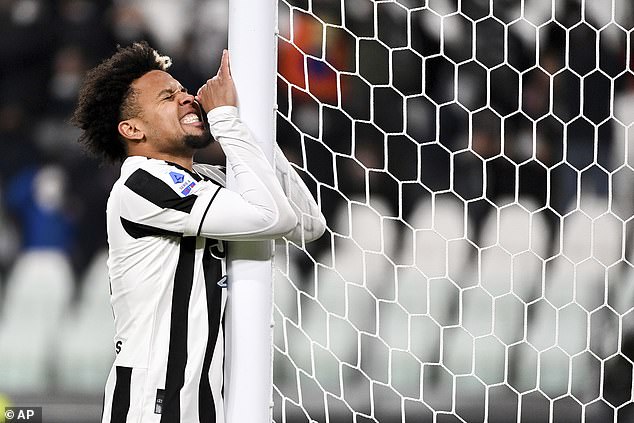