World Cup winner Christian Karembeu calls for instant relegation for clubs if fans are guilty of racial abuse: ‘Send them to the second or third division, then they would think twice’

World Cup winner Christian Karembeu has called for immediate relegation for clubs whose fans are guilty of racial abuse.

Premier League players will wear the words ‘Black Lives Matter’ on the back of their shirts in the opening round of fixtures upon this week’s restart, while numerous sports stars across the world have spoken publicly after the death in police custody of unarmed black American citizen George Floyd in Minneapolis, USA, on May 25.

Karembeu was part of the France side that lifted the World Cup on home soil in 1998 and also played for Real Madrid. He now works as a director for Greek champions Olympiacos. 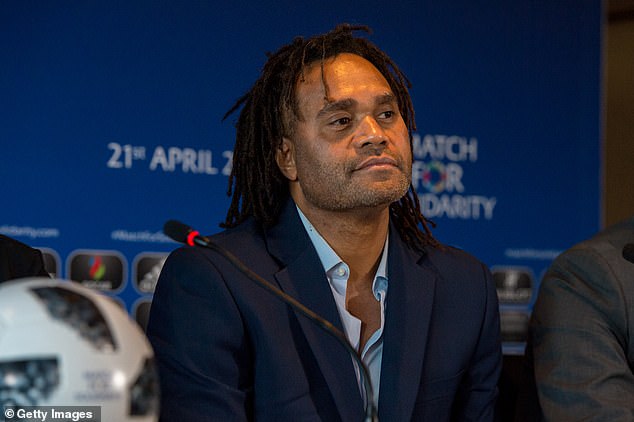 He said: ‘It’s not just a football [issue] any more. It’s for governments to say that certain fans should not be allowed in the stadium anymore, or that clubs should talk to their fans about it.

‘If not, you go to the second or third division. [Then they would] think twice. We need to go far into governments where they should implement this in their own strategy. Is this matter too deep for football? Of course.

‘Many black players have been through discrimination but we are still doing slogans and mottos like “Say No To Racism”. I think this is obsolete. We need to go deeper into the problem.’

Governing bodies across the world have come under fierce criticism for the paltry fines and bans handed out to clubs guilty of racist abuse. 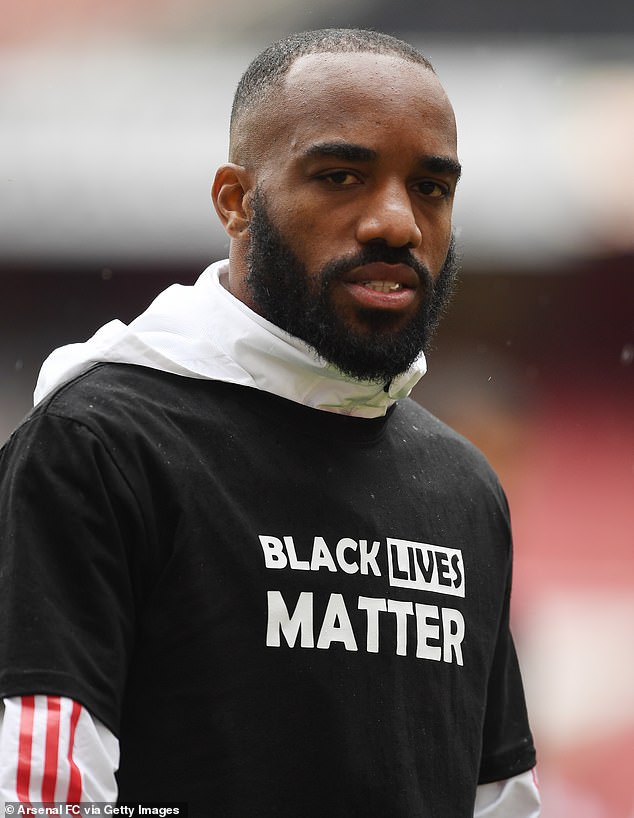 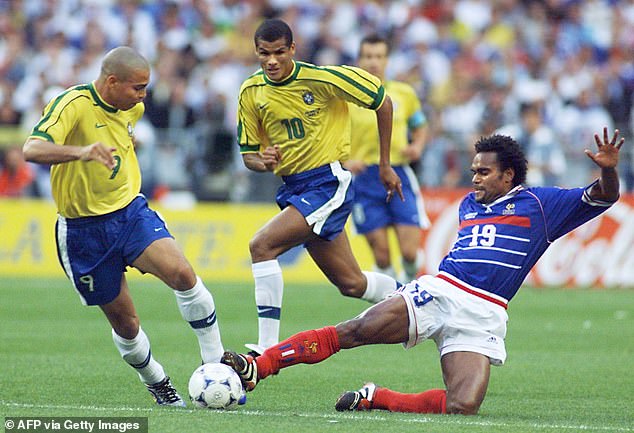 Karembeu told the BBC’s World Football Programme: ‘There is still discrimination in how people are employed worldwide. This is part of the problematic system.

‘When your skin is a certain colour, you are out of the list. It is not only in football but in many jobs.

‘You need to start from a smaller team and go step by step but then after four or five years, is [a bigger club] going to give you a chance?

‘We believe in our skills to play and we titles and we can transform that to be in management.’