Karim Benzema’s World Cup future has been thrown into disarray as the 2022 Ballon d’Or winner looks set to miss France’s opening game against Australia on Tuesday.

The Real Madrid striker saw his first full training session in the middle-east brought to an early conclusion after he suffered an injury. He is set for scans before his future participation in the tournament is decided.

The France striker will miss his side’s opening World Cup game as revealed by L’Equipe, but could also see his involvement brought to an end before it has even got underway. 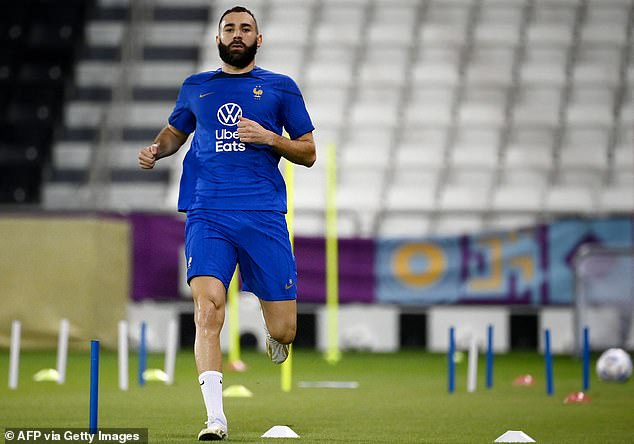 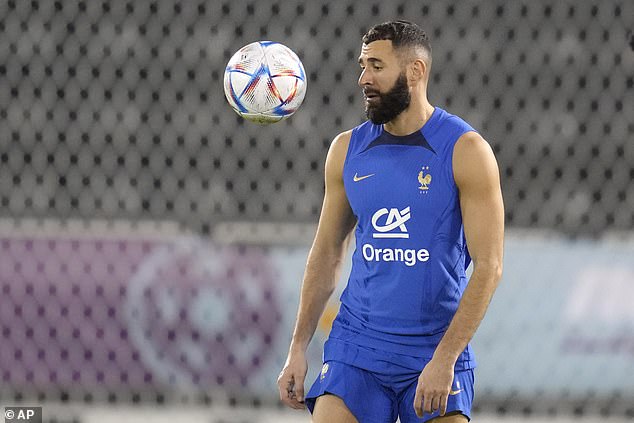 Benzema has reportedly suffered a new thigh injury and not a reoccurrence of the knee and hamstring problems that have so far seen him train away from the squad alongside other injury doubtful Raphael Varane.

The Madrid star was working his way through a personalised training programme developed by French staff that aimed to help him recover quickly from other concerns.

The 34-year-old’s future participation in what will surely be his final World Cup appearance has now been cast into fresh doubt as team manager Didier Deschamps ponders whether to call up a replacement. 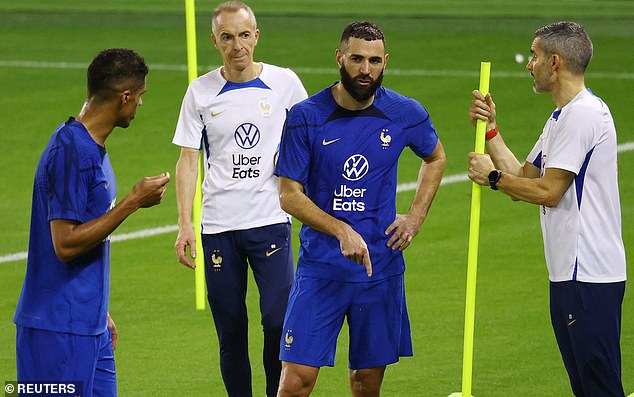 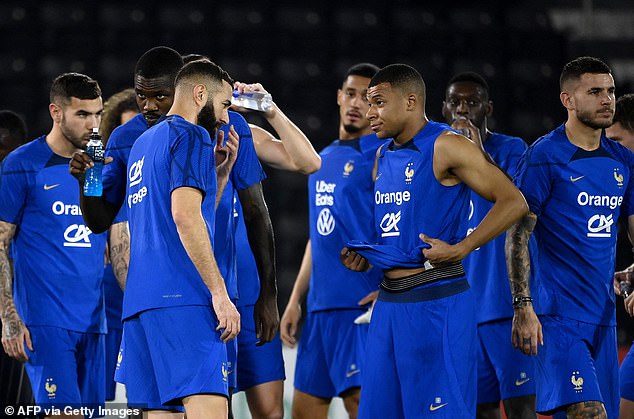 Deschamps has already been forced into making attacking alterations after fellow striker Christopher Nkunku saw his World Cup hopes brought to an end after he was injured in a training session before the team departed for Qatar.

National team managers can make last-minute changes up until Monday as players attempt to avoid injuries and nurse themselves closer to kick-off.

Benzema is expected to play a key role in leading an already injury-stricken French side to a successful World Cup defence alongside fellow attacker Kylian Mbappe. 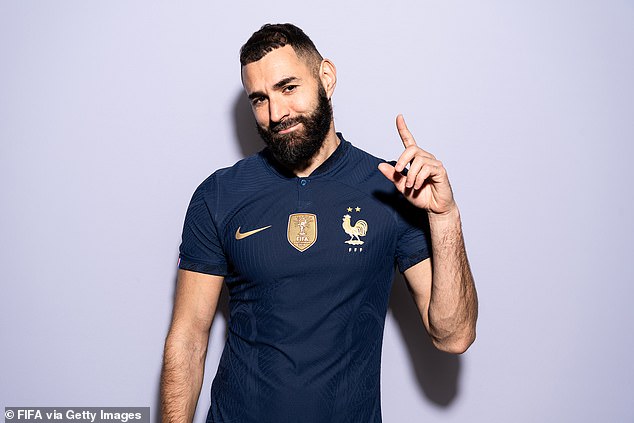 Benzema has only made one World Cup appearance for France, coming in 2014

The French striker’s only World Cup appearance so far came in 2014 with Benzema absent from team selection during France’s 2018 title-winning campaign.

It is yet to be seen who would be called up to replace Benzema should the five-times Champions League winner be forced to miss the tournament.

Jesse hopes Victor Orta will not leave amid Chelsea interest