Karim Benzema is reportedly furious with France manager Didier Deschamps and  has no plans of flying out to Qatar for the World Cup final.

The Real Madrid striker was ruled out of the tournament before it had begun after suffering a thigh injury in their first training session in Doha.

Spanish publication Libertad Digital have claimed that Benzema is unhappy with the treatment by Deschamps, who is claimed to have sent the striker home after his injury, while has also annoyed the Ballon d’Or winner with his comments made in a press conference. 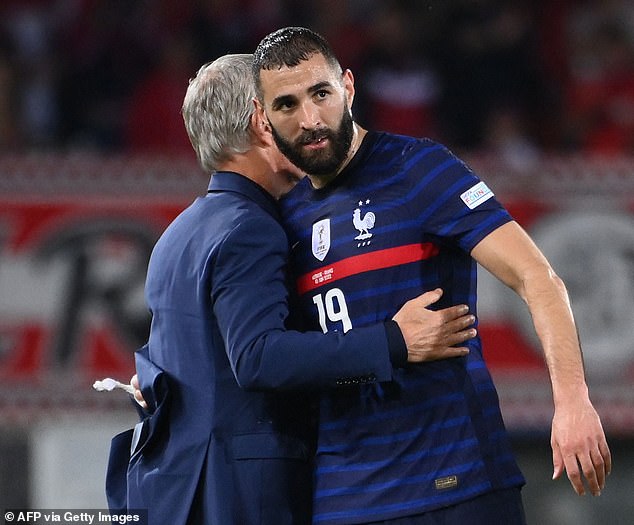 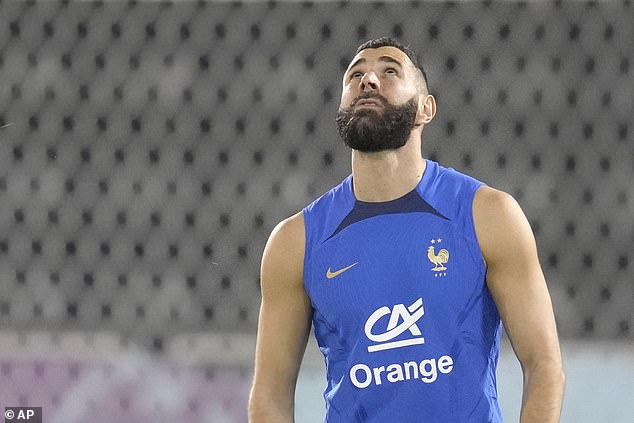 Benzema reportedly needed just three days of treatment at Real Madrid’s training facility before he went on vacation and has already recovered from the injury.

Deschamps appeared to be irked as he was asked if Benzema could feature in Sunday’s final with Argentina.

He closed his eyes and puffed his cheeks, before saying ‘I don’t really want to answer that question,’ and letting out a smile as he quickly said: ‘Next question.’

It’s said that Benzema has no intention of going to the final in Qatar, despite the fact that he is still a registered member of the squad and would be a world champion if France retain their trophy from 2018.

Part of his frustration with Deschamps is that he reportedly did not leave the camp by his own free will and was ‘sent off’ by the manager. 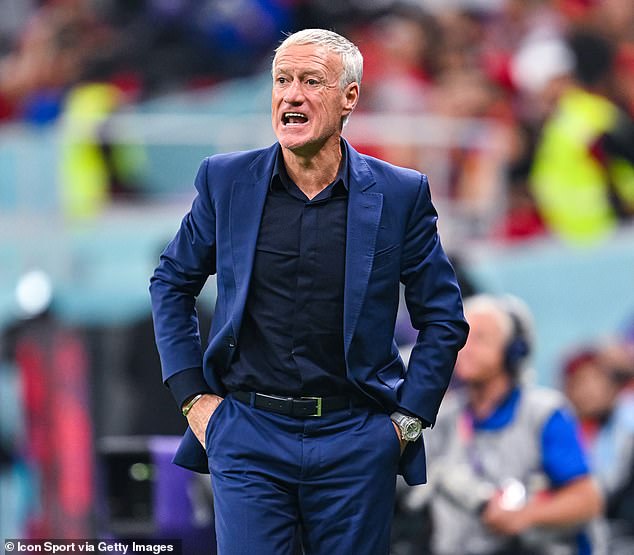 After seeing that Benzema wasn’t recovering from his muscular discomfort, Deschamps reportedly hold him: ‘What a pity Karim that you have to leave.’

The 34-year-old felt that Deschamps did not want him and had received the message.

Upon suffering the injury it had been felt that he could miss three weeks of action.

Benzema is already back in training however and on Thursday, he played a friendly for Real Madrid against Leganes and had ‘no kind of physical problem’ during the match. 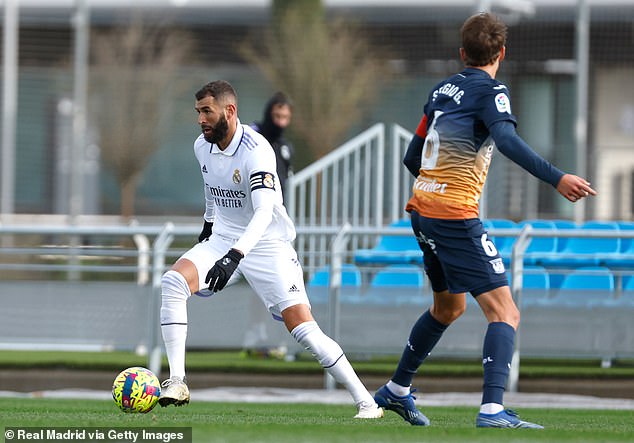 As reported by El Chiringuito, Benzema took part in the match which ended in a 1-1 draw with German midfielder Toni Kroos scoring for Los Blancos.

If France called up Benzema for the final, Real Madrid would not prevent their star man from leaving.

Deschamps was asked about Benzema again in the group stages and similarly batted the question away.

‘Wow. Well, I’m not sure [what to say], that’s really not something that I’m thinking about,’ he said at the time. ‘You seem to know a lot about the situation but I haven’t really been following who has been saying what.’

However, France have managed to rally despite their absentees, winning all but one of their games – which was a 1-0 defeat to Tunisia in the group stages.

On Sunday they will be bidding to win back-to-back World Cups as Lionel Messi and Argentina look to wrest the trophy from them.