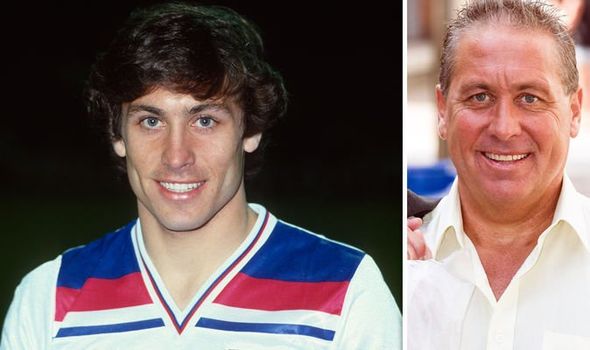 Kenny Sansom has been sitting up but still faces a battle in his fight for his life. The former England defender was described as ‘not out of the woods yet’ despite an improvement in his condition.

Sansom was believed to be involved in an altercation and has been unable to communicate for a week.

The 61-year-old has been in hospital since suffering a serious head injury in Exeter.

His family tweeted from his account on Friday to confirm he was in hospital but did not have COVID-19.

They wrote: “Kenny is currently ill in hospital. He is being well cared for and does not have COVID-19. Kenny’s family and close friends kindly ask the media to respect his and their privacy, plus that of the healthcare workers treating Kenny.”

And the Mirror now report that he has been sitting up after a week in hospital.

“He’s not out of the woods yet,” a source said. 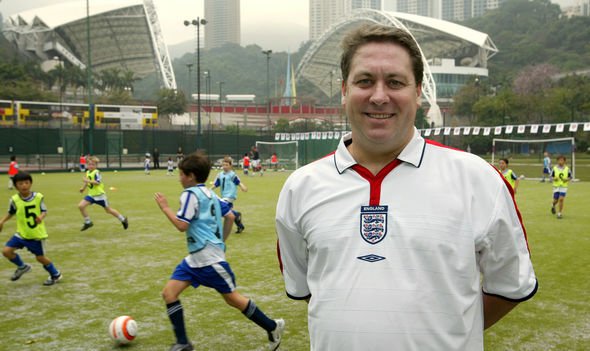 “Ken’s family and friends have been worried sick but he’s a strong man. Things were looking bad but fingers crossed he’s beaten the odds now.

“His family are still trying to make sense of what’s happened but doctors say he had suffered injuries to his nose and head.”

Sansom made 86 appearances for England and over 300 for Arsenal during a 19 year playing career.

He started at Crystal Palace where he broke through in 1975 before joining Arsenal in 2980 where he spent eight years.

He then moved to Newcastle, QPR, Coventry, Everton, Brentford and Watford.

The left-back was born in Camberwell in London and has his three grown-up children Natalie, Katie and Harry with him in hospital.

He has suffered with alcoholism and has been in and out of rehab several times.