Spain stopper Kepa rebuffed Marvelous Nakamba’s effort in some style, as the Blues progressed to the Carabao Cup fourth round.

Reece James delivered the winning penalty to send Thomas Tuchel’s men through, sparing Ben Chilwell’s blushes after the England full-back struck the woodwork with his effort.

Kepa added another shoot-out success to his UEFA Super Cup final exploits in coming off the bench to edge out Villarreal on spot-kicks in Belfast in August.

The former Athletic Bilbao man might be second choice behind Edouard Mendy at Stamford Bridge, but continues to grow in confidence – and in importance to boss Tuchel.

Timo Werner’s first goal in 11 Chelsea games had the Blues in control early in the second half, only for Villa’s teen striker Cameron Archer to level with a thumping header for a 1-1 score at full-time.

Germany forward Werner spurned a gilt-edged chance to double his and Chelsea’s tally just moments after his first goal, and that miss opened the door for Villa’s equaliser.

Academy forward Archer buried Matty Cash’s whipped cross to punish Werner’s miss, with the 19-year-old adding to his hat-trick in the 6-0 Carabao Cup win over Barrow in August.

First the forward chipped high after being sent clean through on goal, then he saw an effort well saved by Kepa.

Bertrand Traore’s defence-splitting pass opened the door for Archer, but Kepa shut it firmly. The rebound fell to Anwar El Ghazi, but his low drive was cleared off the line by Reece James.

The Blues returned to the task reenergised after the interval and needed precious little time to take the lead. 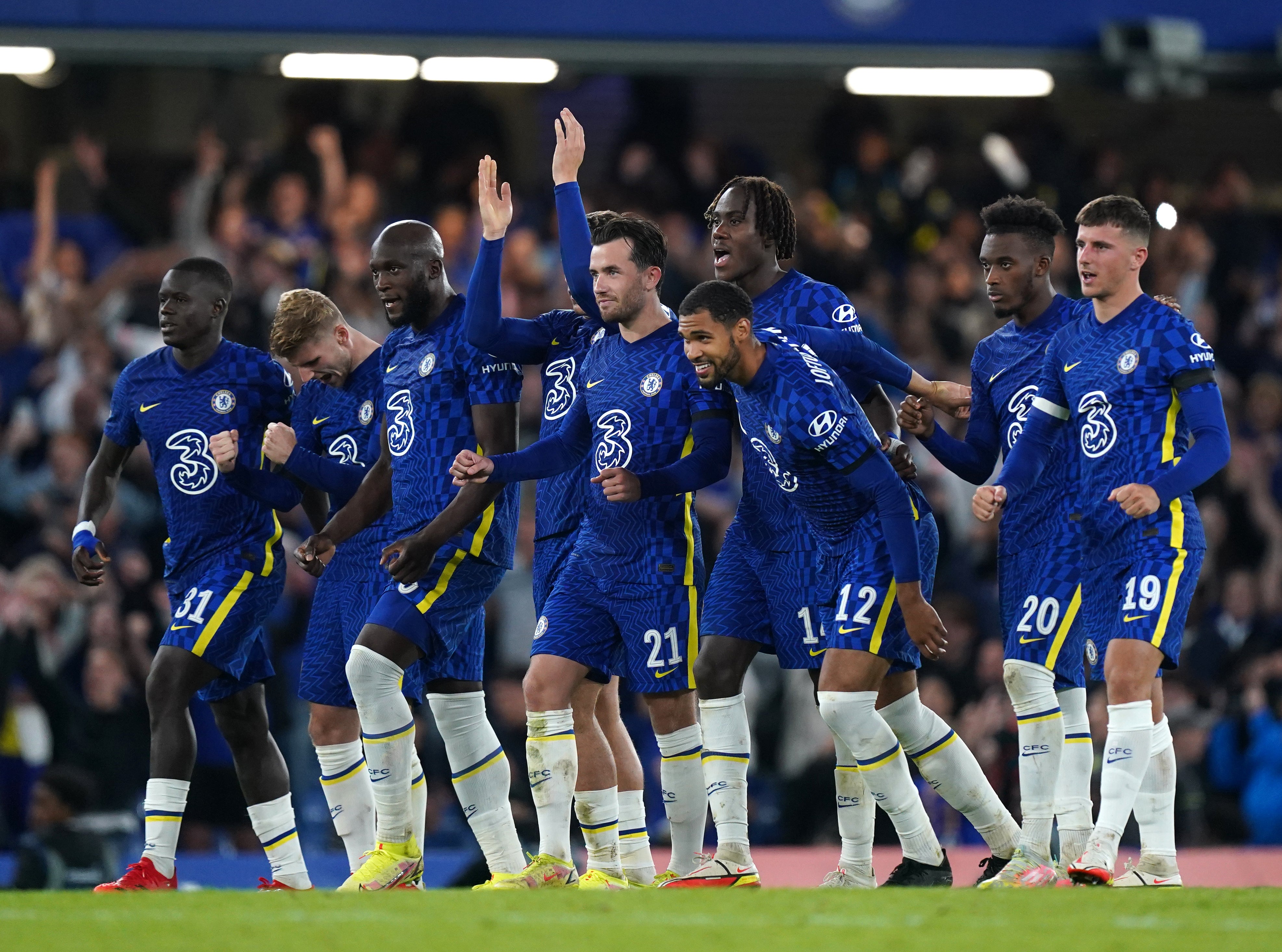 James picked out Werner with a fine ball – and the Germany forward did the rest.

Werner found himself through on goal just moments later, but this time the former RB Leipzig man could only drag his effort wide.

Chelsea could have effectively wrapped up the tie had Werner buried his second chance. Instead the Blues paid the price for the profligacy.

A harassed Villa suddenly launched a break, Cash whipped a smart cross to the far post – and teenager Archer thumped the ball home off the bar.

Immediately the game opened up, with Mason Mount skewing wide from a promising opening, and Emiliano Buendia scooping over the bar for Villa at the other end.

Tuchel reached for the considerable cavalry of £98million striker Romelu Lukaku in the dying stages, and the Belgium hitman was denied a penalty despite Kortney Hause’s clumsy challenge.

Chelsea upped the ante in the closing stages but could not force a winner, sending the clash to penalties.

El Ghazi lashed the opening spot-kick high into the net for Villa, before Lukaku drilled home for Chelsea. Villa captain Young then stepped up, only to fire his effort against the bar.

Mount held his nerve to put Chelsea into a 2-1 lead – and then Kepa thwarted Nakamba with a fine save. Ross Barkley put the Blues into a 3-1 lead, against the club where he spent last term on loan.

Ezri Konsa slotted home for Villa to pull it back to 3-2 to put the Blues on the brink – only for Chilwell to strike the bar.

Buendia side-footed in to level the shoot-out at 3-3, but James delivered a fine penalty to hand the Blues the victory.

James slammed by Redknapp for forgetting 'the basics of football'