Kevin De Bruyne admits next month’s World Cup could be his last and he wants his kids to see him perform on the biggest stage.

The Belgium international remains relaxed ahead of the start of the tournament next month after scoring the winner in Manchester City’s 1-0 victory at Leicester on Saturday. 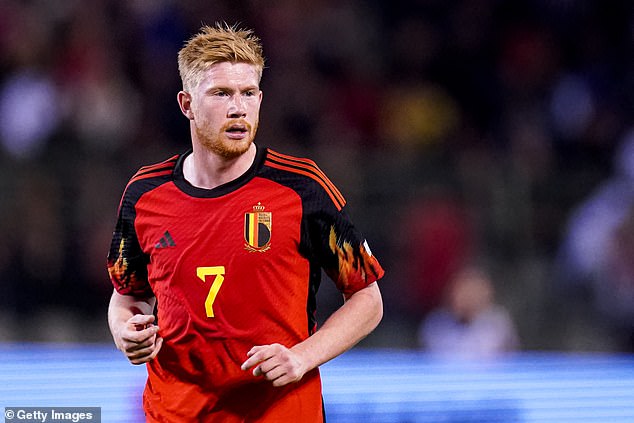 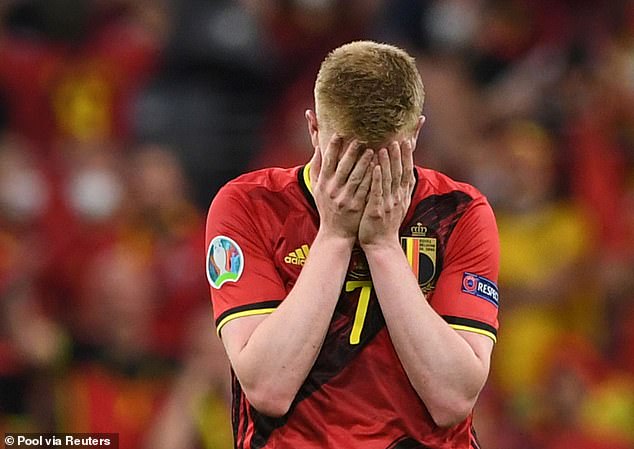 The 31-year-old played for Belgium when they finished third in Russia four years ago and reached the quarter-finals in Brazil in 2014 but knows this is likely to be his last chance with his national team.

He said: ‘My family are going over for the group stages. I am obviously 31 and I don’t know what will happen in four years. This is the first time my kids can come to the World Cup. 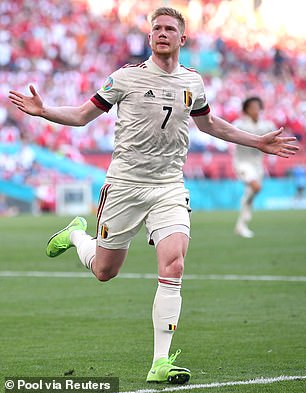 ‘That is why they are coming. It will be special, an event I don’t want them to miss. They are six, four and two.

‘The eldest two of them follow the football a bit but the daughter, not really, but she can go and enjoy the sun and play in the pool.

‘I am excited. It will be the third one and it is always special. These events are great as everyone is watching it. It is big but there is no point to stress about it.

‘It is my third time, I understand what is coming and I cannot speak for someone else who will be there for the first time.

‘It is unknown (the timing). There is no point worrying about it or thinking about it. You take it as it comes and try and play as well as possible.

‘We are not talking about it with team-mates. The schedule is too hectic. We had two away games quickly after each other.’ 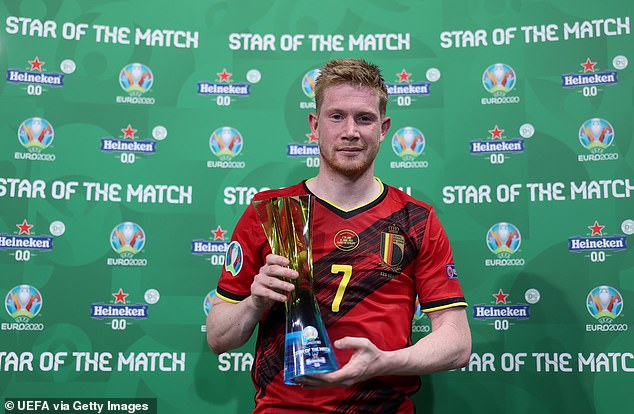 Arsenal would SELL Pepe in January 'if they could', says Merson