Newcastle United are persisting in their push to sign Kieran Trippier from Atletico Madrid in January.

The 31-year-old England international is high on Eddie Howe’s wishlist as the Newcastle manager views the full back as someone who can lead by example and lift those around him.

Howe knows he needs leaders as a relegation battle ensues and hopes they can persuade Trippier to leave a Champions League campaign for a Premier League dogfight. 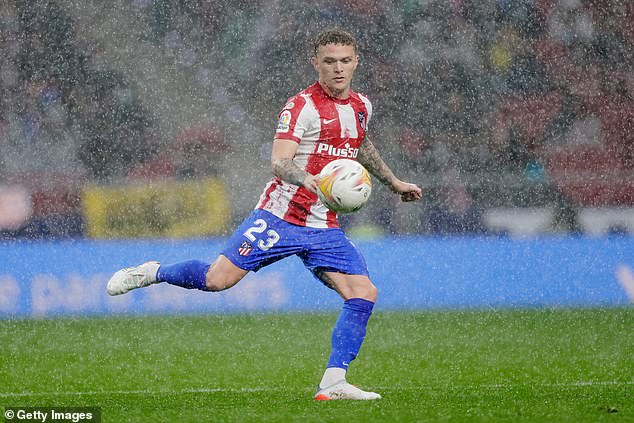 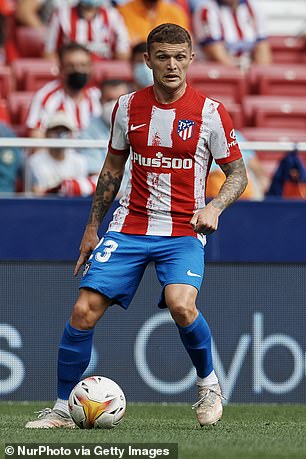 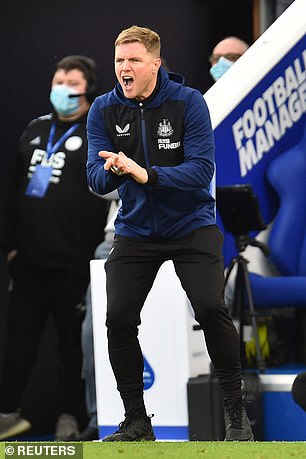 Talks have been developing since November despite the fact Trippier is sidelined until January with a shoulder injury. The defender has six months left on contract at around £130,000-a-week but it is understood he will trigger another year’s option if he starts 20 games.

Trippier is open to a return to England, however, the price is still unclear with Atletico having pushed for over £25m last summer amid Manchester United’s interest.

Newcastle are also very keen on Lille centre-back Sven Botman but are unsure whether he will commit to joining their project in January as he is being courted by other clubs in less perilous league positions.

Other centre-back targets are being assessed as are midfielders and young strikers. Tottenham’s Harry Winks and Joe Rodon have both figured in discussions. Loan deals are likely to be their best bet of recruiting new players as players wait to be convinced what division they will be in by the end of the season.

Newcastle, meanwhile, have appointed Mark Leyland to their backroom staff, the analyst joins from Liverpool and worked with Howe previously at Burnley. 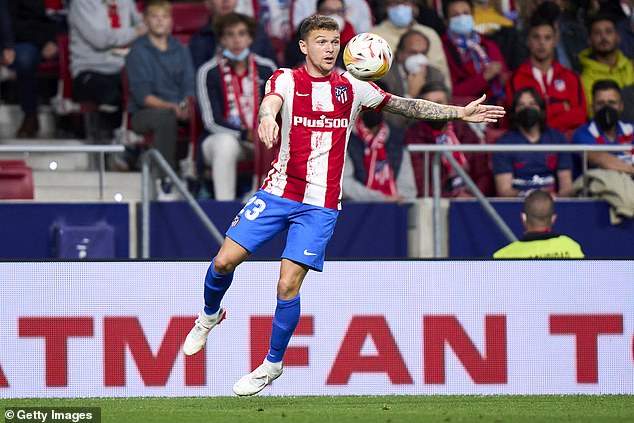 Trippier, who will be a free agent next summer, is open to a return to the Premier League