Micah Richards and Jurgen Klinsmann disagreed with the decision to hand Belgium a late first-half penalty against Italy.

The Italians made an explosive start to the game and took a 2-0 lead through Nicolo Barella and Lorenzo Insigne.

Belgium got a lifeline however when the referee pointed to the spot after Giovanni Di Lorenzo was judged to have pushed Jeremy Doku to the ground. 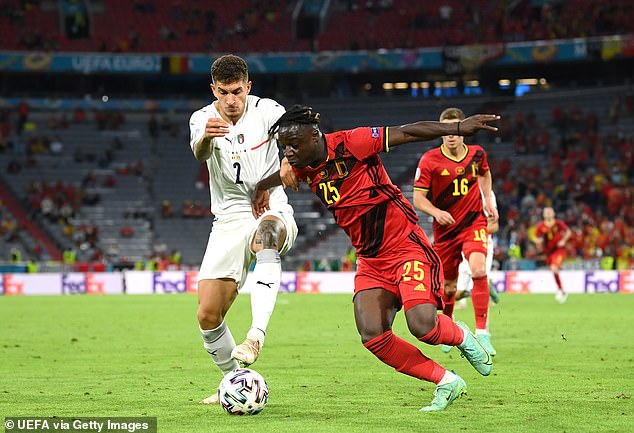 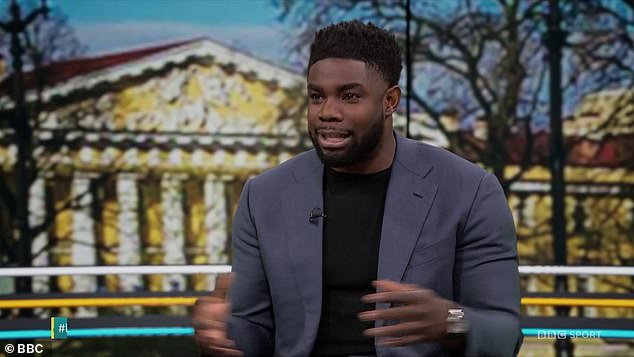 Romelu Lukaku scored from the spot to narrow the scoreline and give Roberto Martinez’s side something to cheer for going into the second-half.

During his half-time analysis, BBC pundit Micah Richards said that he disagreed with the decision to award the penalty. 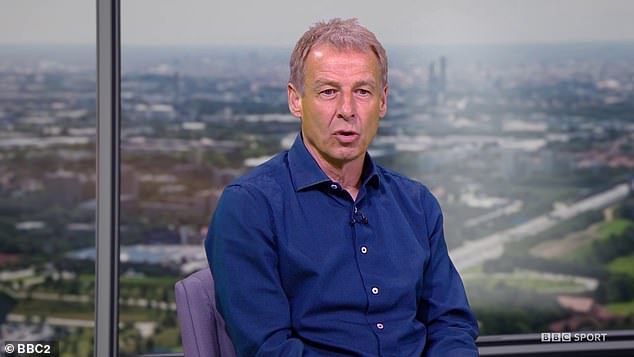 ‘As a defender, he does touch him but is it enough for a penalty. If you give a pen for that, I mean he catches him very minimally outside of the box.’

Former Germany manager Klinsmann said that the decision could have been given because of the push.

He said: ‘I think you can give the penalty, I think it is a push. He goes down easily but he gives him a push and that takes Belgium back into the game.’

Alan Shearer who also makes up part of the punditry team also gave his opinion into the matter.

He said: ‘Once he gives it he’s not going to overturn it, it’s not clear and obvious.’ 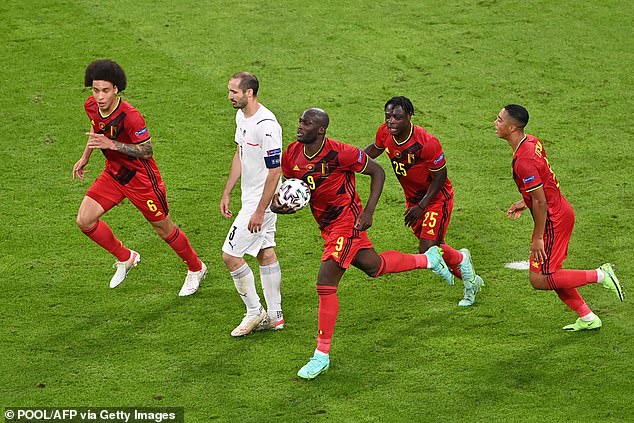 Furious Forest DEMAND reforms to the Championship in letter to EFL