Home » Soccer » Klopp: 'Medical department would smash me' if I don't rotate vs Milan

Liverpool manager Jurgen Klopp admits he has to rotate his players for their final Champions League group match against AC Milan in Italy for fear of retribution from his medical department.

After five matches in 15 days, the Reds boss is wary of overloading his most-used players ahead of what is a busy festive programme. 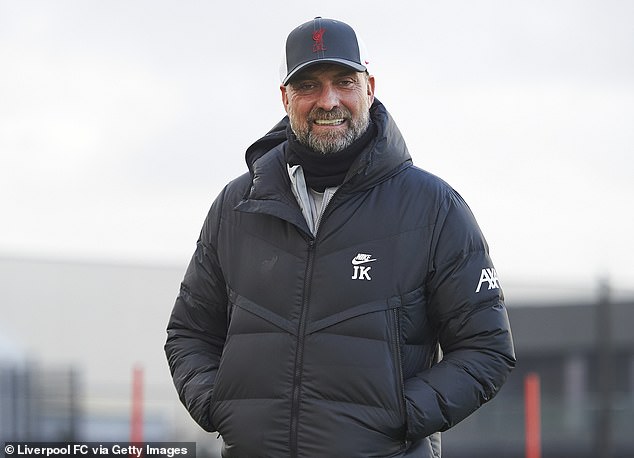 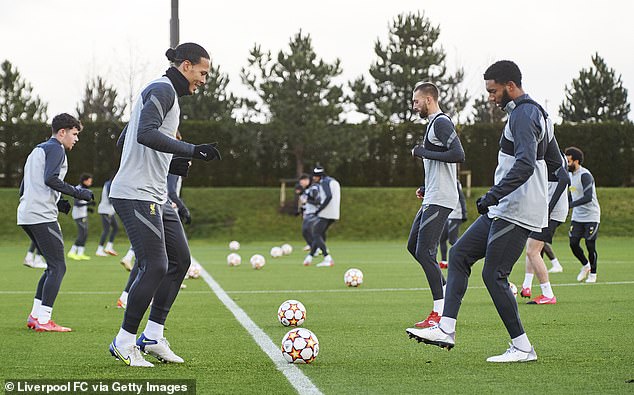 ‘The medical department would smash me if I played the same side again, so I will make changes.

‘I’m in the hands of the medical dept. I have to accept their decisions.’

One player who could start is Divock Origi. The Belgian was Liverpool’s matchwinner against Wolves but has played a minimal role at Anfield again this season.

Speaking about the striker, Klopp said: ‘It’s pretty likely [he’ll start]. Moan is not the right word but he knocks on my door and we talk from time to time. It’s about letting things happen. He had injuries in wrong moments. I remember that decisive moment (in 2016) he was flying and got injured against Everton.

‘We had to rush him back for Europa League final. Things like this are decisive for careers. Div played behind Mo [Salah], Bobby [Firmino] and Sadio [Mane]. It doesn’t mean you’re not world class if you don’t start for us. It’s a nice story, let’s carry on from here.’ 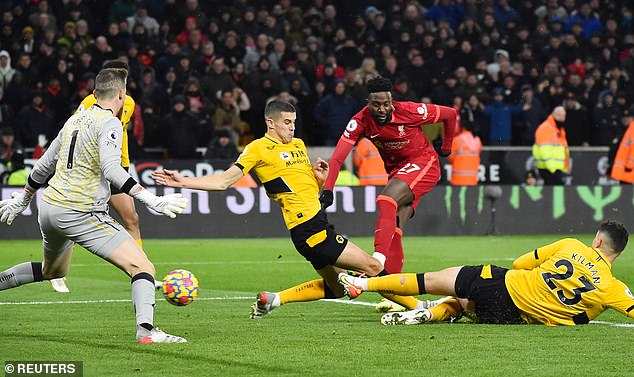