Kylian Mbappe was all set to secure a mega transfer to Real Madrid before the coronavirus pandemic suspended all football activity, according to a friend of the Paris Saint-Germain forward. The French striker has been tipped to leave the French champions before too long, amid reported interest from Liverpool and Madrid. Mbappe signed for PSG in 2017 for a world record for a teenager as he left Monaco for £160million.

Mbappe has been heavily linked with a move away from PSG this summer.

Madrid have apparently made the 21-year-old their top target ahead of the upcoming transfer window.

The Spanish giants have long been linked with the World Cup-winning striker, with Zinedine Zidane keen on the forward.

His contract at PSG doesn’t expire until 2022, meaning the French champions don’t need to sell any time soon. 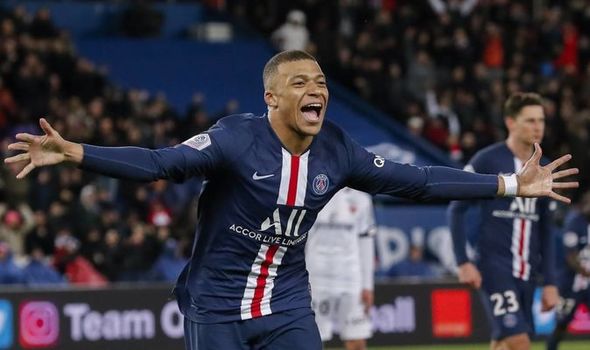 However, he has been reluctant to agree a new contract at the Parc des Princes, leading to fears he will look to move on this summer.

And according to former PSG player Jerome Rothen, the forward was on the verge of signing for Madrid before the pandemic hit.

Now, that deal looks set to be delayed, amid reports Madrid will go after him next summer instead of the upcoming window.

Speaking on Saturday, Rothen revealed that he believed Mbappe would now turn down an extension to his current contract at PSG due to the potential Madrid move.

“I know from sources that Kylian Mbappé almost signed for Real Madrid,” he said.

“With what is happening now [coronavirus], it is certain that Mbappé’s arrival at Real will be postponed.

“In no case will there be an extension of his contract with PSG.

“It will be an agreement between them as PSG agreed to part ways with him this summer. 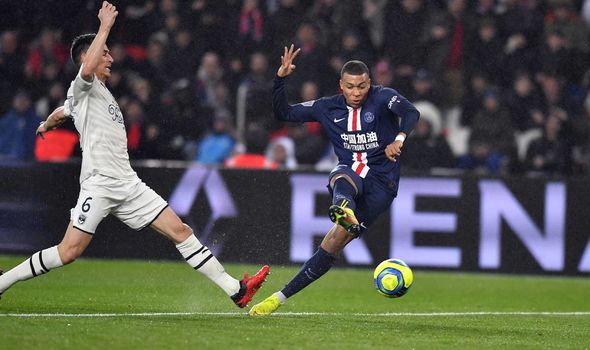 “In my opinion, it’s only a matter of time.”

Meanwhile, PSG are apparently hellbent on keeping the Frenchman at the Parc des Princes, and have accepted that Neymar will more than likely leave.

As a result, the Parisiens are reportedly targetting a move to sign Antoine Griezmann in an attempt to convince Mbappe to stay.

Griezmann is likely to be included in a swap deal to bring Neymar back to Barcelona once the transfer window opens.

James Rodriguez: The curious case of Real Madrid forward on course for Everton

'I'd have Kylian Mbappe over Erling Haaland': Claims Danny Murphy