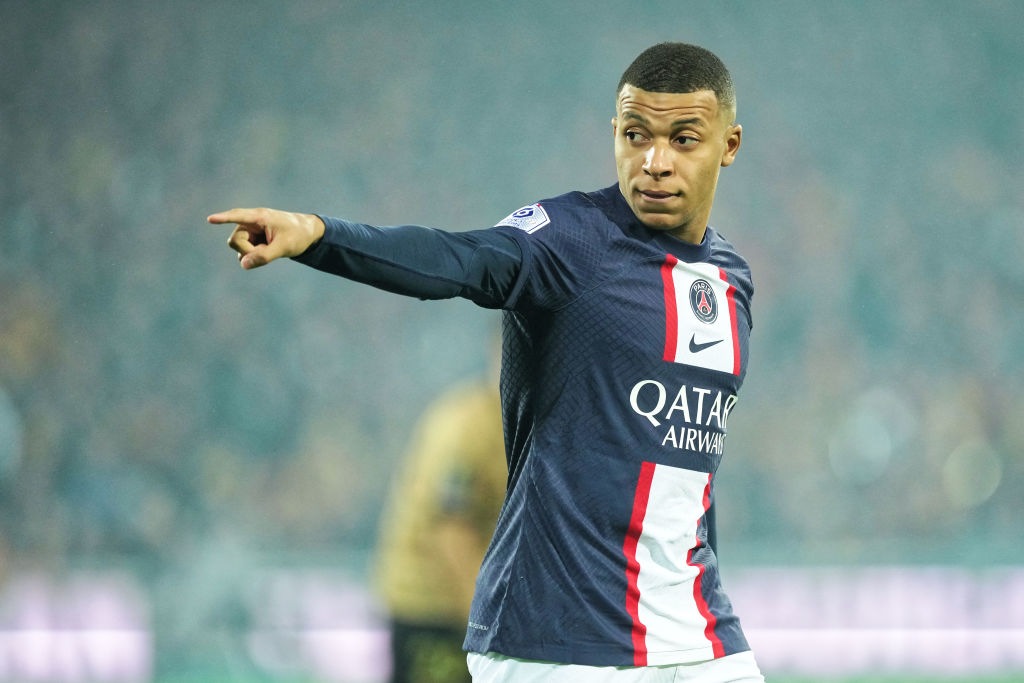 Kylian Mbappe has hit out at president of the French Football Federation Noel Le Graet for his ‘disrespectful’ comments on Zinedine Zidane.

La Graet has upset a lot of people in France with his dismissive comments about Zidane, mocking the idea that the former Real Madrid manager could have taken over from Didier Deschamps as the national team boss.

Deschamps’ contract with France came to an end after the World Cup and Zidane was widely reported as set to replace him, however, that didn’t happen and the long-standing manager signed a new deal keeping him in charge until 2026.

Since then, Le Graet has insisted there were never thoughts of replacing Deschamps and that if the France legend had signalled an interest in the job, he wouldn’t have even answered the phone.

‘Did Zidane try to contact me? Of course not, I wouldn’t even have picked up the phone,’ Le Graet told RMC Sport. ‘To tell him to look for another club? Make a special program so that you can find a club or a national team.’

‘Zidane was always under the radar. He had a lot of followers; some were waiting for Deschamps to leave. But who can seriously criticise Deschamps? No one can.

‘I have never seen Zidane, we’ve never thought of separating ourselves from Didier Deschamps.’

Mbappe was not impressed with what Le Graet had to say, tweeting: ‘Zidane is France, we don’t disrespect the legend like that…’

France’s Minister for Sports, Amelie Oudea-Castera, has also hit out at Le Graet for what he said, tweeting: ‘Yet more out-of-touch comments, and on top of that a shameful lack of respect, which hurts us all, towards a legend of football and sport as a whole: the president of the biggest sporting federation in France should not be saying that. Excuses for this comment on Z. Zidane which was over the line, please.’