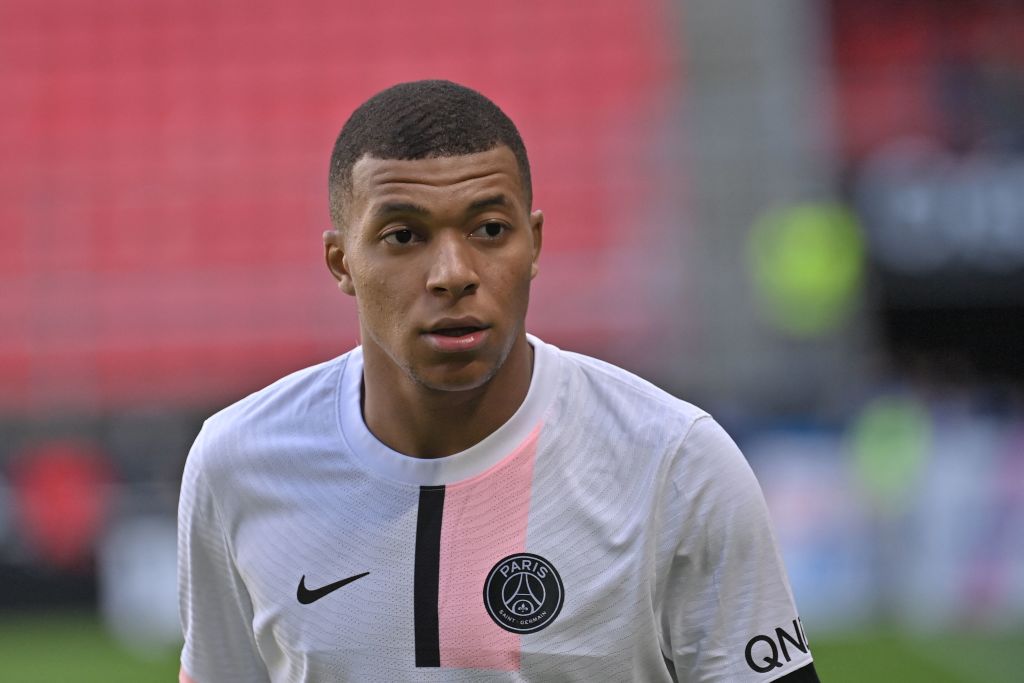 Kylian Mbappe has confirmed that he asked to leave Paris Saint-Germain in July, but rumours suggesting his relationship with the club’s sporting director Leonardo has broken down are ‘absolutely not true.’

Mbappe was at the centre of one of the biggest transfer sagas of the summer with Spanish giants Real Madrid willing to offer a whopping £189m for the French international’s services, but their advances were swiftly rebuffed by the Parisians.

Despite the arrival of Argentinian icon Lionel Messi, the former Monaco forward’s message has always remained clear – he wants to leave the club to join Madrid.

The 22-year-old is now expected to leave PSG on a free transfer when his contract runs out next summer, with foreign clubs eligible to agree a deal for the World Cup winner in January.

Speaking on Monday, Mbappe revealed that he wanted to leave during the last transfer window in order for his current club to benefit financially, instead of letting him go for free next summer.

‘I asked to leave [in July] because from the moment I didn’t want to extend, I wanted the club to have a transfer fee to have a quality replacement,’ he told RMC Sport.

‘People have said that I’ve turned down six or seven offers for an extension, that I don’t want to talk to Leonardo anymore, that’s absolutely not true.

‘I wanted everyone to grow, to go out “hand in hand”, to make a good deal, and I respected that. I said, if you don’t want me to leave, I’ll stay.

‘I did not appreciate the idea that “yes, he came in the final week of August…” because that, that makes me sound like a thief. I said at the end of July I wanted to leave.’

Despite his desire to leave in the summer, Mbappe has started 11 games for PSG this season scoring four goals.