Kylian Mbappe is set to stay at PSG

Kylian Mbappe is set to stay at Paris Saint-Germain after again turning down the chance to join Real Madrid.

The France forward has agreed to a three-year contract extension that is close to being signed.

The 23-year-old Mbappe’s contract is expiring in June and he would have been available on a free transfer.

Instead of joining 13-time European champions Madrid, who have chased him for so long, Mbappe is staying to try to deliver PSG its first Champions League title.

Madrid managed to beat PSG in the Champions League this season but not in the transfer market once again. 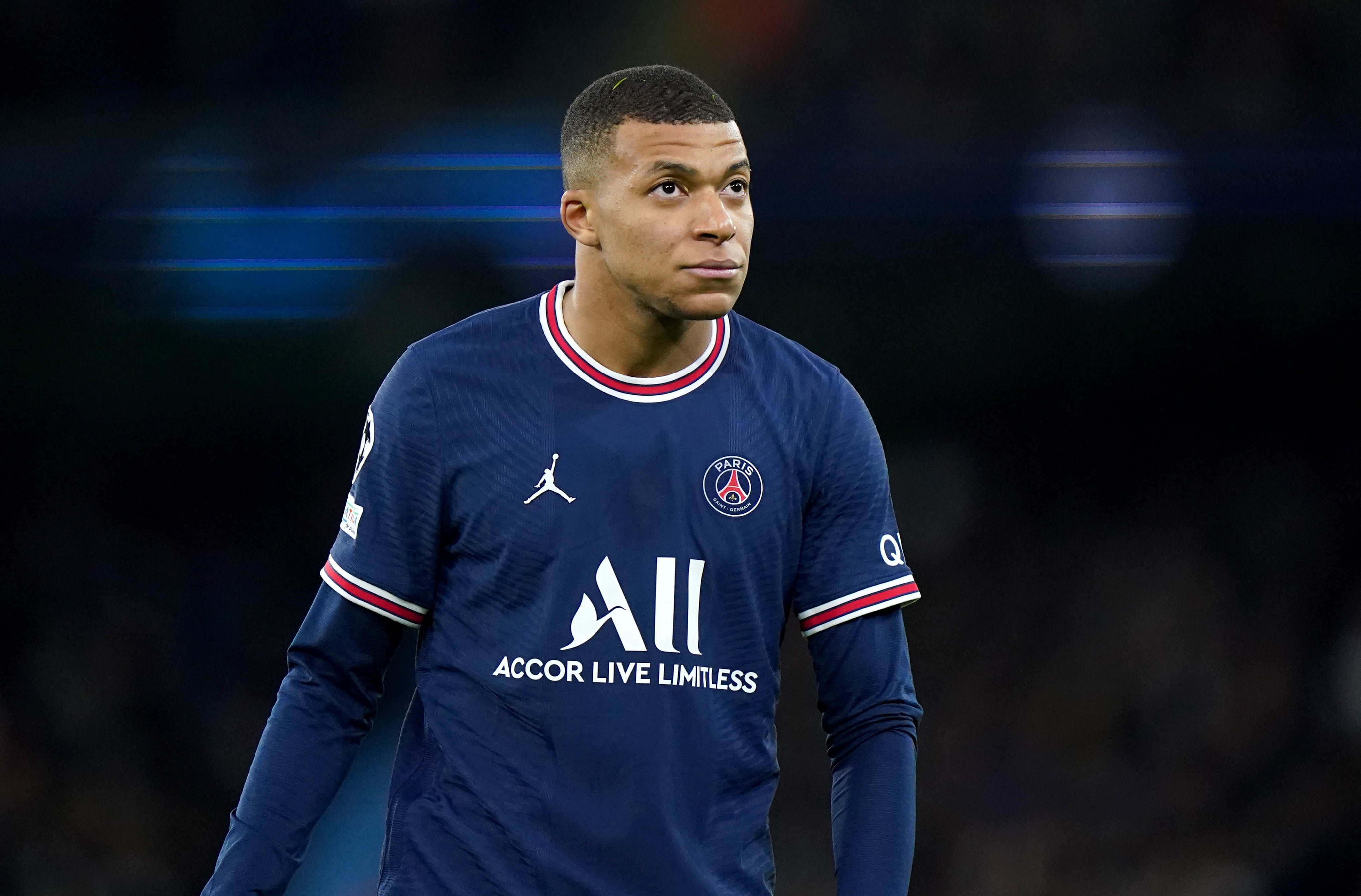 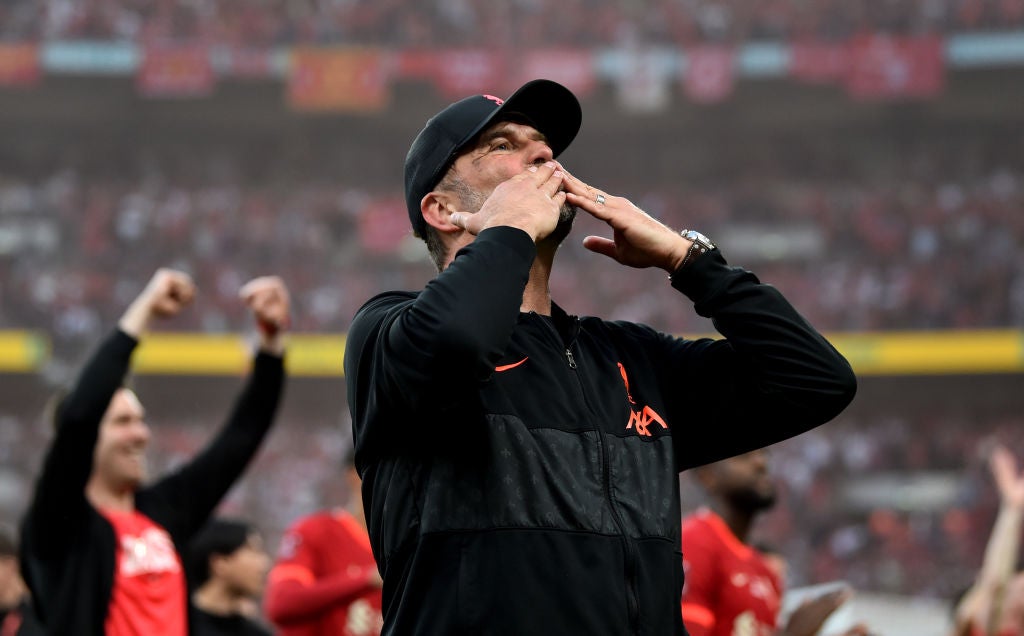 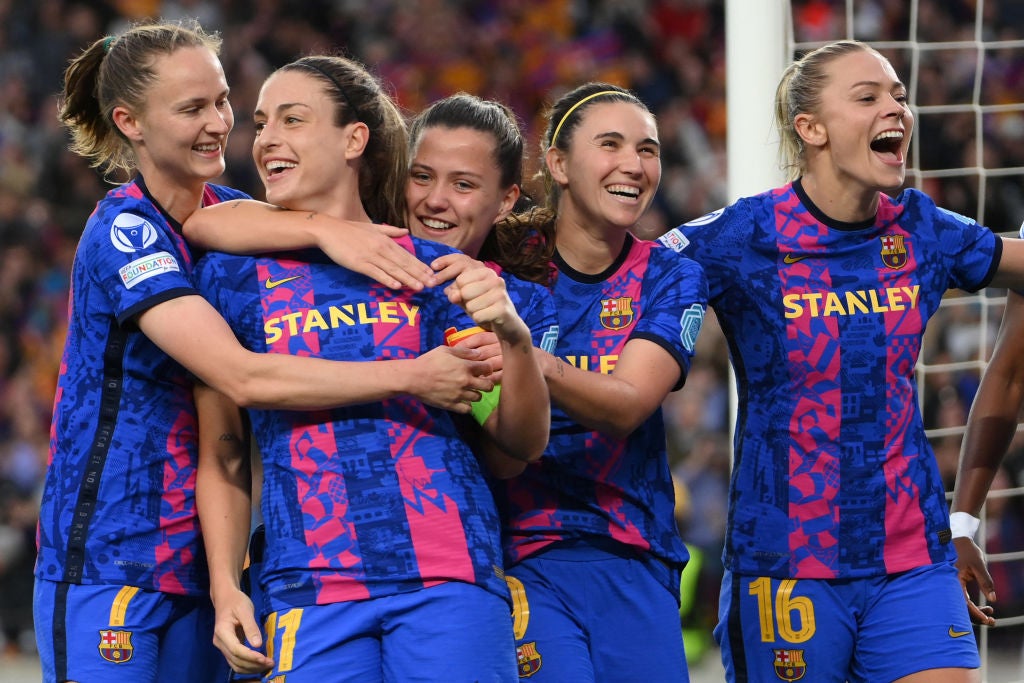 The Spanish giant’s failure to sign Mbappe is a significant blow for its president, Florentino Perez, who has been trying to get the transfer over the line for a year.

PSG turned down Madrid’s official bid of €180m — the same amount they signed Mbappe for from Monaco in 2017 — and even another reported amount of €200m was not enough to sell their star despite him having only a year remaining on his contract.

Mbappe said wanted to leave at the end of last season, but only on the right terms for PSG.

The wealth of the club’s Qatar sovereign wealth fund ownership linked to the emir allows PSG to resist bids that could prove irresistible to other clubs without state funding.

The non-transfer reflects the shifting power dynamics in European football. Perez was one of the architects of the European Super League breakaway from the UEFA Champions League that imploded within 48 hours in April 2021.

PSG opted out of joining the 12 Super League founders, allowing its president, Nasser Al-Khelaifi, to gain one of the most powerful roles in the game as head of the European Club Association.

Perez is still pursuing his Super League dream in conflict with UEFA.

Signing Mbappe would have provided a statement signing for Perez from a team that only emerged as a rival in the last decade through its Qatari funding.

But the energy expended in pursuing the transfer, and optimism from Madrid, who are chasing a record-extending 14th European Cup win when they meet Liverpool in next Saturday’s Champions League final in Paris, has come to nothing.

The tension between the clubs was evident when PSG was knocked out of the Champions League in the Round of 16 by Madrid in March — despite leading 2-0 overall with two Mbappe goals — and Al-Khelaifi remains under UEFA investigation for allegedly confronting match officials after the loss.

Madrid are being thwarted yet again, having tried to sign Mbappe after he left Monaco in 2017 — and even before that.

He visited Madrid’s facilities aged 14, and was greeted by France great Zinedine Zidane, but he instead chose to launch his stellar career at Monaco.

Henry is France’s record scorer with 51 goals. Mbappe is already on 26 and may well overtake him as a PSG player.

He is PSG’s second-highest scorer with 168 goals and could surpass Edinson Cavani’s record of 200 next season.

However, Mbappe misses out on the chance to play alongside France teammate Karim Benzema for Madrid in what would have been a devastating partnership and the envy of Europe.

Over the past year they have been prolific together for Les Bleus and both netted when France won the Nations League final. 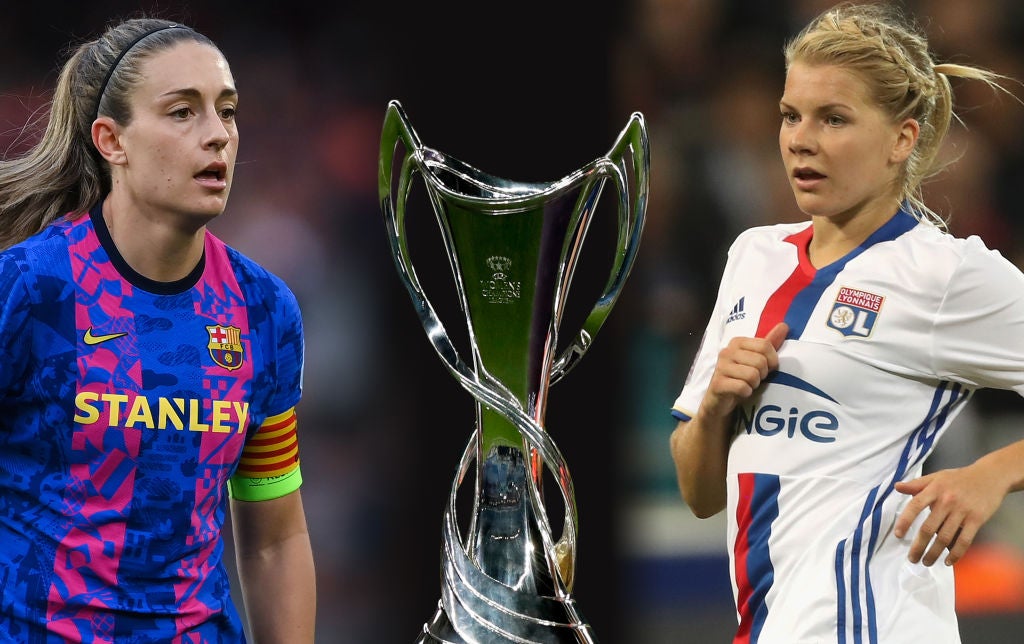 But when France defends their World Cup title later this year in Qatar, they’ll only be teammates on the national team.