Jorginho had long been Chelsea’s designated spot-kick taker, netting his first eight penalties for the Blues.

However, the Italian midfielder has missed two penalties in less a month – against Liverpool and then Krasnodar. 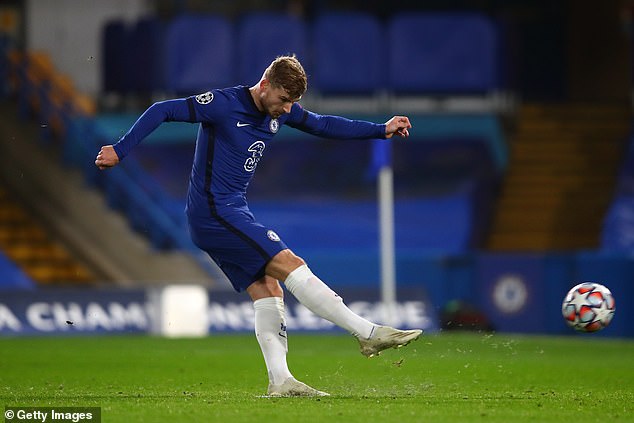 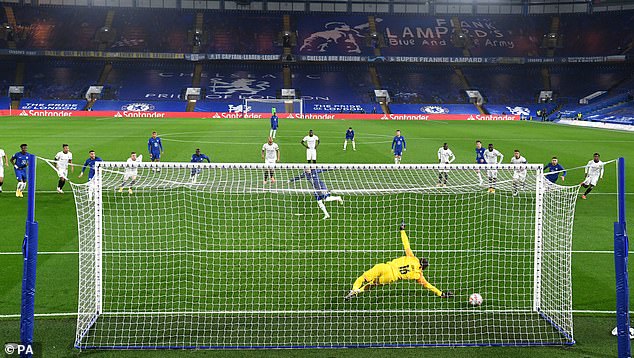 Werner later scored a penalty in the same game against Krasnodar last week.

Lampard handed the responsibility to Werner after speaking to both players and the striker scored two more in Wednesday’s 3-0 victory over Rennes.

‘It was not an easy decision, because Jorginho has been pretty faultless for us,’ the Chelsea boss said on BT Sport.

‘Timo came in and scored one in our last (European) game. I had a conversation with Jorginho and his answer was perfect for a professional, as that he doesn’t care who takes them, he just wants (us to score). 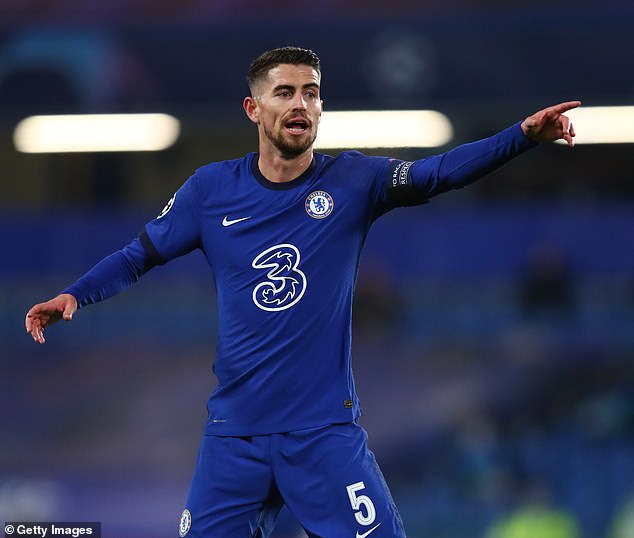 ‘Timo is the taker at the moment, and he took them emphatically, so I am happy.’

It was a fifth straight clean sheet for Chelsea. ‘I am just pleased because it is work, it is the team,’ Lampard said.

‘Those stats and runs are great, but you cannot come off them at all, so that is why I am pleased we saw it through to the end of the game.’ 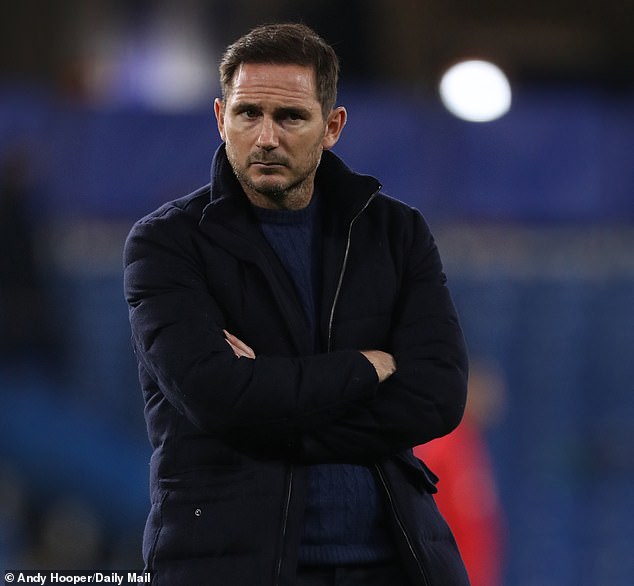 Werner said that the move showed the togetherness in the squad.

‘When you want to score 20 or more goals, you have to take a few penalties in the season, so I am happy,’ the German said on BT Sport.

‘I am happy also that Jorginho is cool with it. It is another point that speaks for our team, we are not selfish. We all go in one direction which is good.’