Arsenal are yet to officially make an offer for Southampton defender Ryan Bertrand, according to reports. As per football.london, the Gunners are interested in a swoop for the left-back.

However, that interest is yet to turn into a tangible approach from the north London outfit.

Mikel Arteta is reportedly on the look-out for a left-back heading into the 2021/22 season.

Sead Kolasinac is expected to leave the Emirates Stadium on a permanent deal once his loan spell with Schalke 04 comes to an end.

Bertrand could well be an option to fill that void with him set to leave Southampton upon the expiry of his contract at St Mary’s Stadium.

JUST IN: Jurgen Klopp is planning on holding talks with Sadio Mane 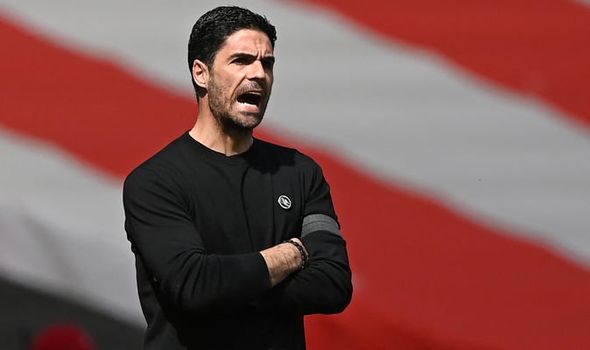 According to football.london, he is also an especially attractive option as he would count as a homegrown player.

They could face competition though with Leicester City, AC Milan and AS Monaco also thought to be interested in his services. The Foxes have also been linked with a swoop for Atalanta’s Robin Gosens, which could potentially open the door for the Gunners.

Confirming his departure from Southampton via statement published on social media, Bertrand wrote: “After many months of hard decision making, I have decided to leave Southampton Football Club.

“This has only been decided in the last 48 hours and comments that I had not accepted an offer previously are not true. 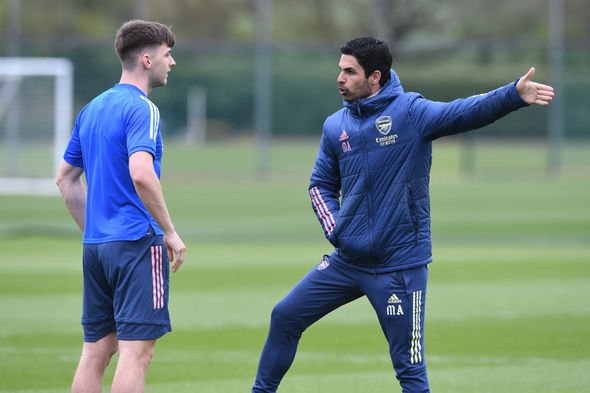 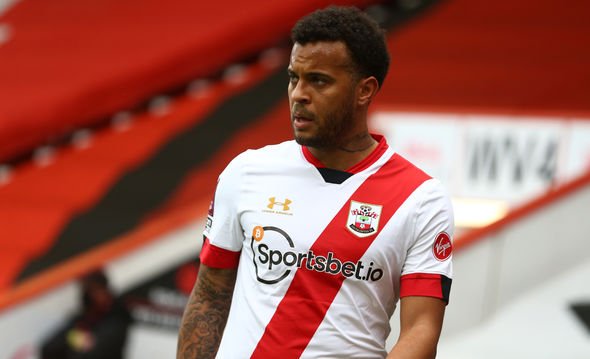 His deal was then made permanent shortly after for a fee reported to be in the region of £10million.

Should the Gunners indeed make an approach and the now 31-year-old signs for Arsenal, it would signal a return to London for Bertrand, nearly eight years after his final Premier League appearance for Chelsea.

In all, he made 57 appearances in his time at Stamford Bridge, infamously starting for the west Londoners in their Champions League success versus Bayern Munich.

Inter Miami FINALLY lift themselves off the bottom of MLS table