Laura Coombs says she feels “over the moon and honoured” at being recalled to the England squad for their upcoming camp.

The Manchester City midfielder, who last featured for the Lionesses in October 2015, has started the Women’s Super League season in fine form with three impressive goals from three games.

Coombs revealed she had “made peace” with the possibility of having played her final game for England, before Phil Neville’s call reignited her international career.

“I was surprised but over the moon and honoured to be able to go to the camp and show what I can do,” Coombs told Sky Sports News.

“Phil (Neville) phoned me on the way home from training. With numbers I don’t know I don’t pick up, so it’s lucky I picked this one up. It was a good surprise.

“To be honest, I haven’t really thought about being in the England squad for the last couple of years. I just assumed that maybe it wasn’t going to happen for me and I had kind of made peace with it.

“Then as soon as I got that call it did bring back a lot of feelings I used to feel, so I’m so lucky to be in and around it.” 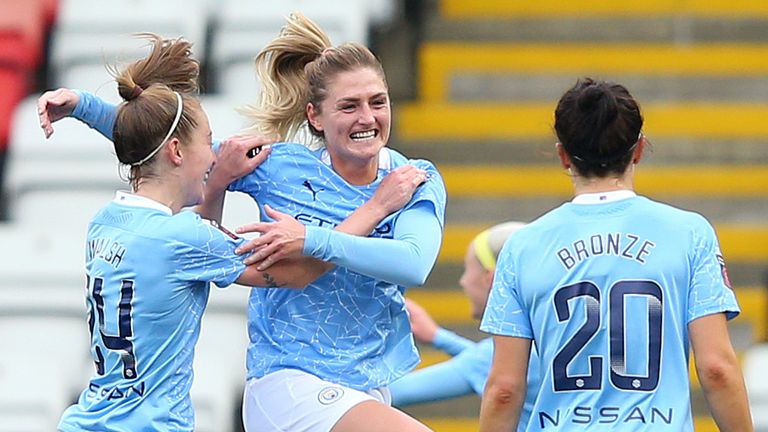 But a rich vein of form has seen her flourish in a midfield made increasingly competitive by the summer arrivals of USA World Cup winners Rose Lavelle and Sam Mewis.

“I think last year when I came it took me a bit of time to adapt to how the side play,” Coombs said.

“I’ve found it a lot easier being in my second year and I know more about the players, I feel a lot more comfortable and confident there. Getting more game time seems to be working out.

“Phil said to me on the phone ‘you’ve got nothing to lose’ so that’s how I’m going to go into the camp – with that mindset.

“I’m just going to try and do my best, do what I’ve been doing at City and see how it works out.” 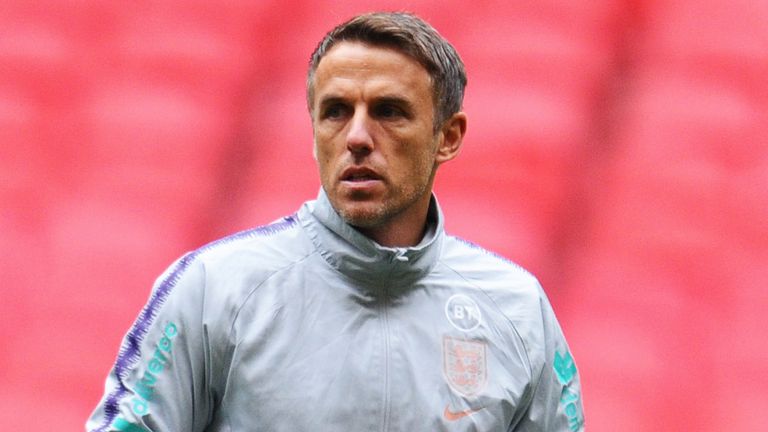 As one of 12 City players selected for the 29-player squad, Coombs believes Gareth Taylor’s side is composed of “some of the best talent in the league”.

“It’s a strong, strong squad and I was maybe worried going into this that I wouldn’t feel comfortable but I’ve got all my teammates around me so it’s going to be a great opportunity,” she added.

“We have some of the best talent in the league, there’s no doubt, and it’s great to be going with all my team-mates.”